Power – Outstanding functional strength and leg drive. Zion Johnson consistently drove defenders multiple yards back, in pass sets and run blocking. His anchor is truly a thing of beauty as well, as he hardly ever got pushed back.

Blocking in Space – Not ideal. Johnson looked lost in space, trying to get up close to block defenders but in doing so he lost all leverage. In those situations, defenders ran right around him. When he manages to get his arms on you, however, it’s over.

Football IQ – Good, not great. In zone blocking, Zion Johnson identified blitzers and cutting pass-rushers well, and he switched off assignments with ease. However, when not immediately tasked with an assignment he looked like he does in space – lost, searching for defenders, and not managing to get his hands on anyone.

Balance – The one caveat to his outstanding leg drive is his flawed balance. He very often will end plays on the ground, after driving a defender with so much extension that he over-extended and fell over. This also leaves him vulnerable to rip moves. Defenders can get him on the ground with a simple pull due to his balance issues.

Run Blocking – Truly elite in this regard. Zion Johnson is a mauler in the run game, and he is consistently opening up gaps. He even showed on multiple occasions a great recovery ability. On the off chance that he got beat, he was still able to finish blocks and keep holes open. Experience is not an issue here. Boston College is one of the run-heaviest teams in CFB.

Pass Sets – Very reliable. There are a few concerning tools, as mentioned above, but he is among the more formidable linemen. Zion Johnson never gets leveraged or bull-rushed back into the QB. His quick hands and good counters make it very hard for pass-rushers to fight their way into the pocket, as he swallows up every move with ease.

Lateral Mobility – Shockingly smooth. He spent some time at Left Tackle as a placeholder, and although he got beat a few times around the edge (for similar reasons as him getting beat in space), he showed astonishing lateral mobility. He managed to set the edge against much quicker and bendier edge rushers, looking like a natural Left Tackle. This is rare for an interior lineman.

Versatility – He played all along the line of scrimmage. He excels as an interior lineman, and at the Senior Bowl he was a standout Center, but he is more than capable as a Tackle placeholder.

Combine – While running an average 5.12 40, all other numbers Johnson showed were elite. A 7.38 3-Cone and 4.46 Shuttle are outstanding. He also led all players with 32 Bench reps, and his 34″ arms are enticing. Johnson was a big Combine riser, and he is now a Top 15 player for me.

Zion Johnson is one of the late risers in this draft class. After being mostly an afterthought, and no one expecting him to go in the first round, he blew scouts away at the Senior Bowl, vaulting himself into first round territory.
I think he is deserving of a first round pick even without his Senior Bowl performance. He was truly dominant during his time at BC, and he consistently man-handled defenders. He even showed elite versatility, filling in at LT and still being the best blocker on the team. That says a lot considering he was part of the stout BC O-Line.
There are a few concerning traits that can’t be ignored. His lack of balance when driving will be very easy to manipulate at the next level, and he is completely useless in space.
On the other hand, his Senior Bowl performance showed he improved on his balance greatly, and he showed a shocking ability to swallow up hand moves altogether.
Then, he put on an absolute show at the Combine.
I am truly blown away by Zion Johnson in many ways, he has all the physical tools to be a dominant lineman at the next level. Although I don’t have him as one of my top prospects, he is darn close.

See Zion Johnson’s overall ranking among other players on my Big Board. 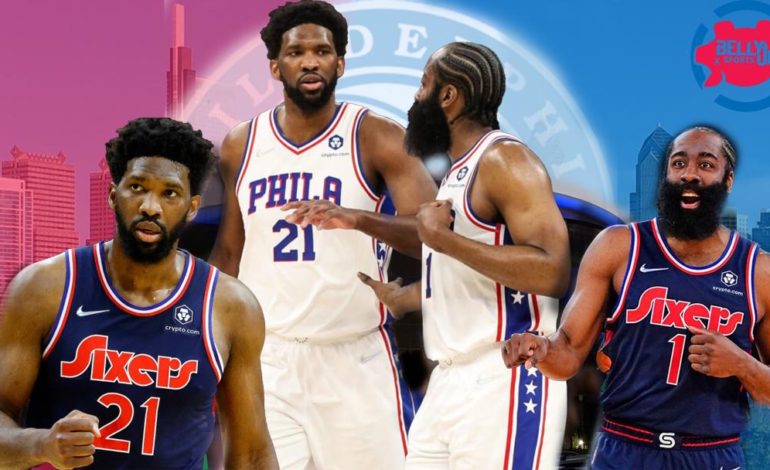