Longtime starter, John Chenal has decided to test out the NFL Draft waters. This means that Wisconsin will need to find a new starting fullback in preseason camp. Unfortunately, this task becomes difficult since the heir apparent Quan Easterling decided to surprisingly transfer. The Badgers currently don’t have a true fullback on the roster. Instead they are going to have to convert someone from a different position to become one. Wisconsin is one of the few teams that use one. The Badgers have been very creative with position in the past and Bobby Engram may want it to do more in 2022.

The candidates for the position are Jackson Acker, Cam Large, Marty Strey and Riley Nowakowski. Acker is listed as a running back, Large is on the roster as a tight end and Nowakowski is an outside linebacker. A positive thing going into this battle is all three of them have the skills to play the position. The question now is what skills can the Badgers keep developing and due without in the short term?

With how buried Jackson Acker is on the running backs depth chart, it makes sense for him to switch to fullback. Ahead of him is Braelon Allen, Chez Mellusi, Isaac Guerendo, Julius Davis, Brady Schipper and Grover Bortolotti. He’ll be lucky to get a carry even in mop up duty.

Acker doesn’t come without experience. He made his first two appearances of his career against Rutgers and Northwestern last season. He carried the ball six times for 36 yards and scored the first touchdown of his career against Rutgers. His experience as a running back will serve him well in this position. However, he still needs to add weight and he has never been relied on to catch the ball.

Before John Chenal arrived late for the Las Vegas Bowl; the Badgers were so shorthanded that they attempted to have Riley Nowakowski play fullback despite not seeing the field all year. Thankfully Chenal arrived and Nowakowski never saw the field. However, it seems as though the Badgers are planning to Nowakowski over fullback already. Since his development at the has already begun, this gives him a significant edge to get playing time. He is also only an inch shorter then Chenal and has the size to play the position. He had some really great practices at the end of the year and has a good understanding of the position. I’d say Nowakowski has emerged as a person to watch in preseason camp.

Cam Large is a highly graded recruit currently on the Badgers roster. This would be a great way for him to get on the field right away. As a tight end, he already knows how to catch and block. The only thing that changes is where he lines up do is blocking assignment or run his passing route. However, he has never taken a carry out of the backfield before. Taking a handoff is a crucial part of the job, on third or fourth down and short; the Badgers like to hand it off to the fullback to convert the down or score a touchdown.

Marty Strey is another intriguing option for the Badgers to put at fullback. Like Nowakowski, he has also taken reps at the position. Strey also has the most ideal size to play the position as well. While he has taken reps, he has yet to prove that he is a receiving threat and a reliable blocker.

The fullback position is a bit of a tossup. Nowakoski seems to have a little more of an edge then Stray, Acker or Large. All three of them have their strengths as well as their weaknesses. It will take longer then spring practice to figure out who will be lining up right in front of Braelon Allen. The Badgers certainly did a good job at starting the development early and it’ll be intriguing to see how it all turns out. 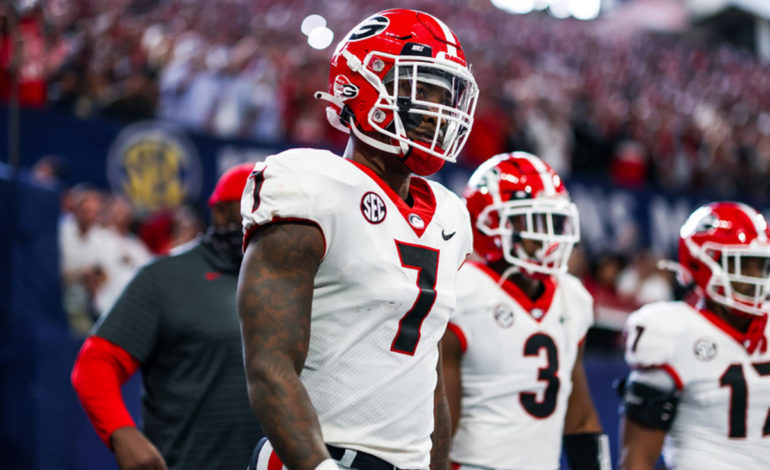 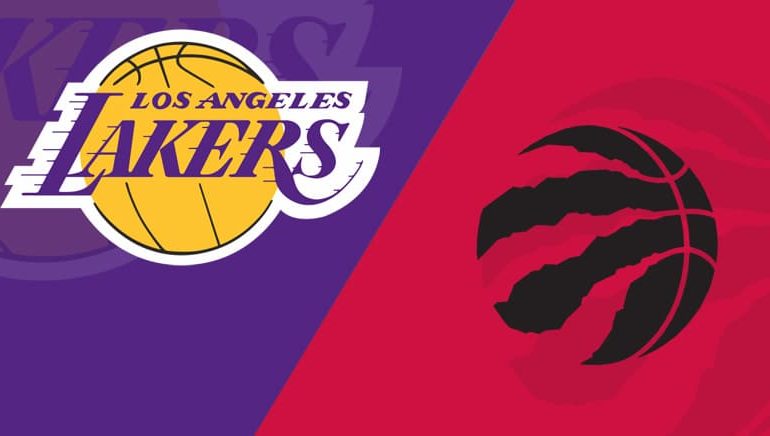