Last season, the offensive line got off to an uncharacteristically slow start. This was a big reason for the Badgers’ early-season struggles offensively. However, it got better as the season went on and ended the year giving up only 17 sacks. The Badgers were second in the Big Ten in rushing averaging 210.9 yards per game. Despite losing Logan Bruss and Josh Seltzner, the offensive line has the deepest depth when compared to every position on this Badgers team. Making their returns are Joe Tippmann, Jack Nelson, Tanor Bortolini, Tyler Beach, Logan Brown, Cormac Sampson, and Michael Furtney. Between all of them, Wisconsin returns a total of 3,649 snaps to the room.

If you play on the offensive line for Wisconsin, position flexibility is a must. The Badgers don’t look too hard at the position a player plays. Instead, they put more focus on getting the five-best lineman on the field. This has consistently created competition at all offensive line positions, I expect that to not change this season.

On paper, Joe Tippmann, Jack Nelson, Tyler Beach, Tanor Bortolini, and Logan Brown are all favored to start. Beach was an All-Big Ten performer last year and Tippmann, Nelson, and Bortolini all proved to be solid starters.

However, none of them have earned their jobs back yet. For example, Joe Tippmann supplanted 16 game starter, Kayden Lyles, as the starting center last year. Lyles would eventually transfer to Florida State. The Badgers have a lot of talent behind those guys who will be pushing for playing time. Cormac Sampson and Michael Furtney have both played a lot of college football. Trey Wedig, Riley Mahlman, Nolan Rucci, JP Benzschawel and Joe Brunner are highly graded recruits.

The biggest surprise in all of this is the return of Tyler Beach. Originally the plan was to see what the Badgers have in Logan Brown. Brown is a former five-star recruit who is entering into “now or never mode”. He has only seen 70 snaps in his career at Wisconsin. Part of that is attributed to the depth Wisconsin has along the offensive line. However, this isn’t what the Badgers were expecting when they recruited him. Typically, a five-star recruit has a major role on the team by now and Brown hasn’t had one.

On the recruiting front, the Badgers got a commitment from local three-star prospect Barrett Nelson. They also got one from Joe Brunner who was also a four-star prospect in-state. Out of those two, Brunner is really the only one who could possibly push for playing time. Nelson will for more than likely take a redshirt. 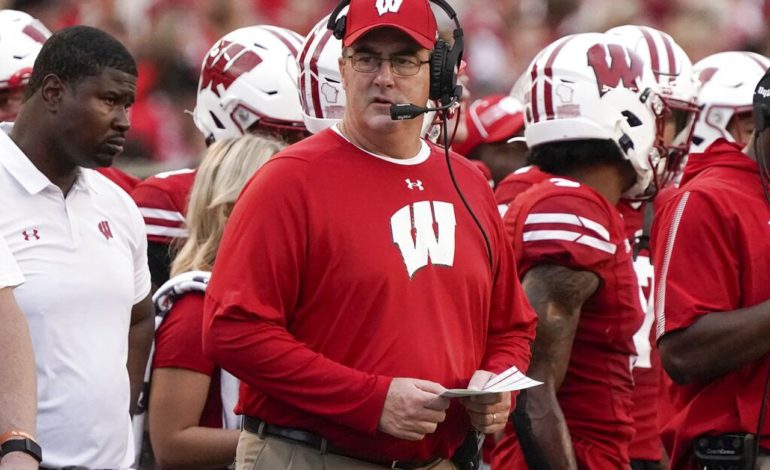 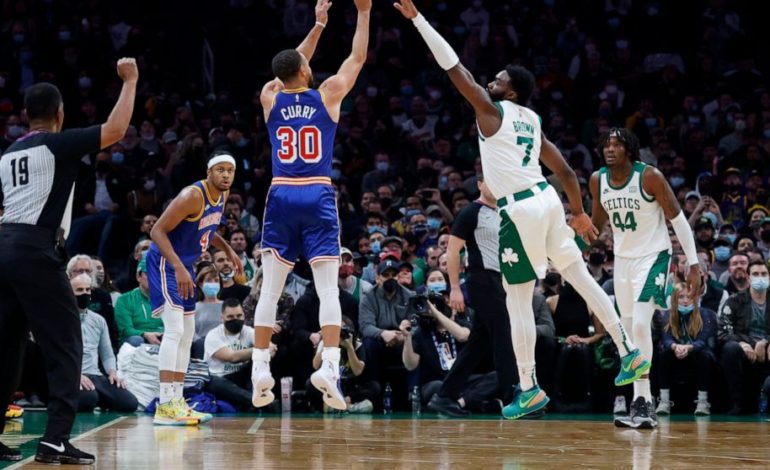