The Badgers will be saying goodbye to both their starting safeties. Scott Nelson and Collin Wilder are both trying their luck in the NFL Draft. Last season, Wilder was tied for the team lead in interceptions with three and Nelson was second in passes defended with six. Wilder and Nelson also combined to appear in 60 games during their time at Wisconsin. While losing those guys will be tough, the Badgers have no shortage of veteran options to replace them.

I believe John Torchio would be an excellent player to start this season. Torchio has played a lot of college football and has appeared in 25 games in his career at Wisconsin. Despite not starting a game in the regular season; Torchio was tied for the team lead with three interceptions which was also a career best. In his career at Wisconsin, he has a total of five passes picked off.

Torchio has the edge over the other safeties as he started one game last season, the Las Vegas Bowl. When Collin Wilder was ruled out with an injury, the Badgers immediately tapped Torchio to start. In that game, Torchio played very well against Arizona State. His interception on ASU’s first drive of the game ultimately set the tone for the rest of the contest. Torchio would finish the game with five tackles including one for a loss and an interception.

John Torchio has proven to be able to make big plays when called upon. I believe one of the starting safety spots is his to lose. He’s a redshirt senior and has played a lot of college football in his career. While he wasn’t starting, Torchio appeared in every regular season games. The bowl game performance shows the Badgers believed in him once already and he delivered on a big stage. Now, Torchio is ready to take on a starting job this season. Torchio is going to be another fun player to watch this season.

It’s time for the Badgers to find out what they really have in former four-star recruit Hunter Wohler. Out of all the safeties, Wohler has the most upside compared to the rest of them. Like Torchio, Wohler isn’t without experience. As a true freshman last season, he appeared in every game including the postseason. Wohler appeared in a variety of backup roles and has flashed his talent. A true freshman appearing in that many games hasn’t happened often since Paul Chryst took over.

Having already appeared in every game last season shows us that the belief is there. I believe Hunter Wohler is starting safety material. He finished the 2021 season with 16 tackles including two for a loss with one sack and a pass deflection. Since Scott Nelson is no longer blocking him, it’s Wohler’s time to shine.

Another option that the Badgers can go with at safety is Travian Blaylock. In his career, Blaylock has appeared in 12 games for Wisconsin. While he does have experience and is a senior, the big concern with him is his health. He has been hampered by injuries throughout his career at Wisconsin. Due to the injuries, I believe Blaylock missed his window to land a starting job. However, he’ll probably have a spot on the two-deep behind him. It would take a standout performance in preseason camp to catch up to John Torchio.

Preston Zachman is another option for the Badgers as well. However, redshirt sophomore has only appeared in one game in his entire career. Zachman didn’t make an appearance at all during the 2021 season. He simply doesn’t bring the experience Hunter Wohler already has. The only spot that I see him being able to contribute is potentially special teams. He’ll more then likely be behind Hunter Wohler on the two-deep.

The other safety, Owen Arnett has had yet to appear in a game for the Badgers. I don’t expect that to change this season. I think most of his playing time will come on special teams.

On the recruiting front, the Badgers got a commitment from three-star recruit Austin Brown. I expect him to take a redshirt in 2022 as most freshman do. 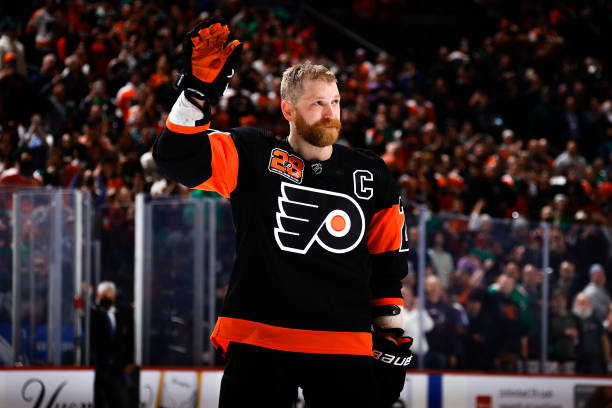 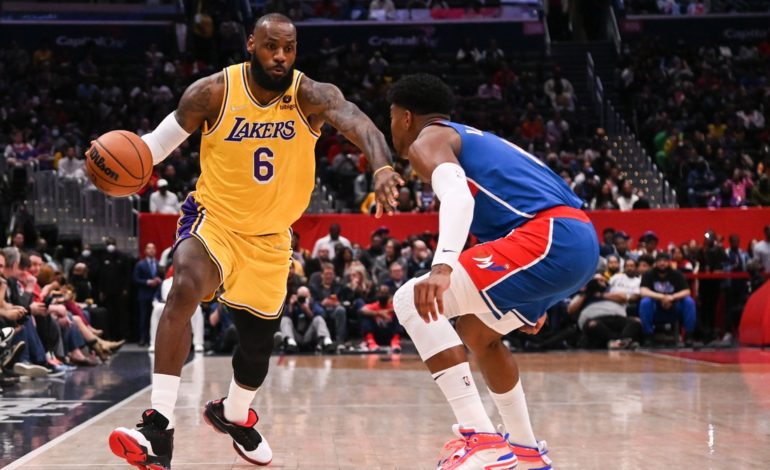