The Bulls sit at fifth place in the East at 43-31 and with eight games remaining, there are many things to still note heading into the postseason.

The Bulls signed Lonzo Ball to a four-year $85 Million deal. He was someone that was going to add defense, playmaking, and shooting. Then he hit the injury bug. While Lonzo has dealt with injuries his whole career, he has only participated in 35 games this season. Even if he came back today it would be the least amount of games he has played in a season. It was also reported that his knee is not responding to well treatment. Ball has passed the original 6-8 week window of return. The Bulls front office will not want to risk this investment’s future and rush him back when it clearly seems like he is not right. It seems like the Bulls will be without their lead point guard this season.

Javonte Green is having his greatest season as a professional as he has been an energizing small-ball four. Despite this, he is a liability at times. He passes up many three pointers he should be taking as teams will collapse on DeMar, Zach, and Vuc, which creates opportunity. He will still add value in the playoffs with his defense and hustle plays, but he has been surpassed in the starting lineup, and it appears that will stick.

Billy Donovan has had a top ten defense in five of his six seasons as a coach in the NBA. While it appears that he will not have a top ten defense this season, he still wants that to be the identity of this team. It’s evident that in the must win-games, the Bulls defense has been much better. Players are much more engaged, playing great help defense, and playing aggressive. The Bulls had some of their best moments defensively in the first half against the Cavs (33 points allowed) and in the second half against the Raptors. Even DeMar DeRozan, who has been criticized his whole career for his defense, has been playing great help defense lately and even taking charges. Billy is implanting his philosophies into this Bulls team.

In college, Ayo Dosunmu was known for his clutch play with countless big shots that propelled his team to wins. You see he brought that same “no fear” mentality when he’s on the floor as he doesn’t play like a typical rookie. He has good size, doesn’t force the issue, and stays even-keeled. He has now been implemented back into the starting lineup next to Alex Caruso, because he adds more value offensively than Javonte Green. It’s clear he has the trust of not only the coaches, but the players too. Expect Ayo to have a strong role come playoff time.

Zach LaVine was struggling with a knee injury, which led to back issues and it was evident he wasn’t right. He wasn’t playing as aggressive and you didn’t see the same bounce in his step or on his jump shot. LaVine is now looking right though as he is averaging 27.8 PPG over the last four games. He is attacking the rim with no fear, and it’s a welcome sighting for Bulls fans.

6. The Paw Adds Size for the Bulls

The Bulls have been bullied on the glass ranking 28th in RPG. Many of these offensive rebounds do not lie on the fault of the Bull’s center, but the other players around him. Oftentimes, it’s not even a lack of effort, but someone like Javonte Green (who is listed at a generous 6’5”), is just not tall enough. Patrick Williams is 6’7” and 215 pounds. He is a tall forward that can spread the floor, and that is something the Bulls have been lacking.

Nikola Vucevic has had an interesting season. He had a really rough start to the year, but has been stronger the last month or two. Reason being; he is establishing himself in the post first. Vuc is the third wheel, playing next to two wings that are great downhill. Despite that, Vuc is best in the post. That’s what made him an all-star and that is what helps get players like Nikola in a rhythm to then expand to the three point line.

8. Is the Torch Being Passed in Chicago?

DeMar DeRozan is having his best season as a pro statistically. He has been better then anyone could have imagined. Despite this, we are starting to see some of the issues that lie in his game. He relies on tough mid-range shots. That is a flaw to the analytics gurus, but it’s more than that. DeMar has been able to draw fouls and live at the line, but good teams that are disciplined will be able to make him uncomfortable and will not bite for his fakes seeing him game after game. Not to mention, the refs swallow the whistle. Also, Zach LaVine is a legitimate three-level scorer who can create separation. The game looks a lot easier for Zach right now as DeMar has to isolate, pound the ball, and put up a tough shot. As of late, LaVine has been the best Bull on the floor, and it might become permanent come playoff time.

To stay connected to my future content, follow me on Twitter. Don’t forget to take a look at Belly Up Sports for all your sports content. If you enjoyed this article, take a look at my article “Rookie Rundown: 2021 NBA Re-Draft” 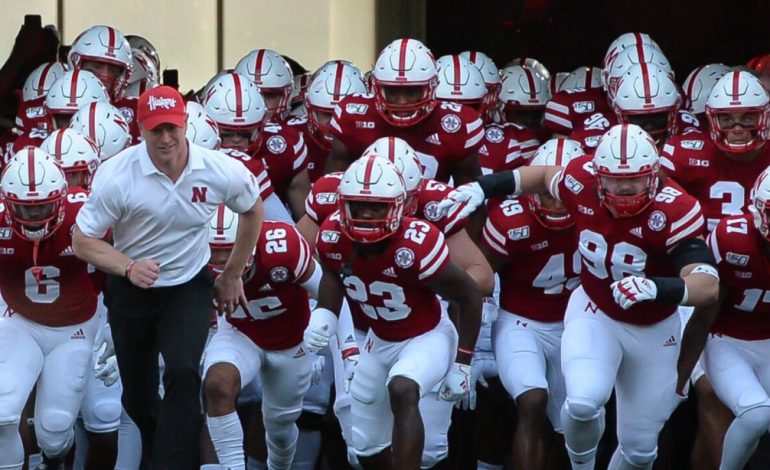 The Badgers Must Beware Of Nebraska 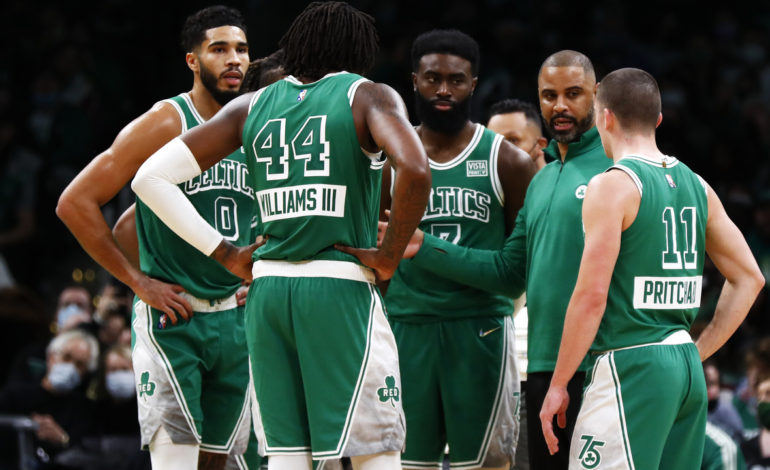