It’s been a tough decade for New York sports fans.

And with success a true demand for every athlete that puts on a NY jersey, looking back to see Eli Manning’s Giants being the last team to win a championship in 2011 is a major disappointment to put it lightly. The recent hope for the Yankees to get back into their winning ways was dashed after their exit from the 2021 MLB playoffs and has left New York in a championship drought for over a decade.

So is there hope this season to break the longest drought in NY since 1905-1921? Maybe – let’s break it down league by league.

It probably won’t be the Knicks, so how about the Nets? Having a couple of teams compete for your city and state is always good, and definitely helps the odds to win a championship, but let’s be honest, this isn’t the year for the New York Knicks – but with Kevin Durant on the mend, the Brooklyn Nets have a pretty good shot at making a deep playoff run this season.

While the Nets haven’t had any real success since joining the NBA in 1976, since they moved out of New Jersey things have been looking good, with their reaching the playoffs in five of their eight seasons. The strong core of Durant and Kyrie Irving gives them pretty good odds this year to lift the trophy, and even after trading away James Harden, the Nets are a team to watch this postseason.

The Islanders had one of the greatest NHL dynasties in the early 1980s, making it to the Stanley Cup Finals five seasons in a row, and winning four of them. But that core of Mike Bossy, Clark Gillies, and Bryan Trottier has long since retired, and the team hasn’t been the same since their 1982-1983 championship. Unfortunately, this looks to be continuing this season, so the Islanders won’t be the team to bring it home.

An Original Six team, the New York Rangers are one of the NHL’s most iconic and recognized teams, but it’s fair to say they have not had much success when it comes to winning championships having only won four since the league began in 1926. The Rangers’ luck seemed to be turning after they ended a 54-year drought in 1994, but alas they sunk back into their losing ways, and have only reached the Stanley Cup Finals once since then.

But led by Chris Kreider, Mika Zibanejad, and Adam Fox, the New York Rangers have had an unbelievable season, and will certainly be looking to add some talent to their roster before the trade deadline to push to win the Metropolitan Division, and become a serious contender for the Cup.

And now we come to the toughest part, can a New York football team start making good decisions and make it back to the Super Bowl? Well if we consider that the Jets and Giants have collectively had seven different head coaches since the 2011 season, probably not.

Appearing in just one playoff game since the 2011 championship, ‘Big Blue’ has been constantly plagued by injuries, suspensions, and lackluster performances. Currently rebuilding, it would be nice to think that with a few draft picks and savvy trades the Giants can make it back to the Super Bowl, and win a fifth championship.

The New York Jets… nothing to say here really, they have not made it to the playoffs since 2010, and are sitting at the absolute bottom of the list when it comes to NFL futures odds for next season. Rebuilding is a process, but it’s been a bit too long for a NY team to be the laughingstock of the league. But on the bright side, things can’t really get much worse for Gang Green.

Buffalo is always a touchy subject when it comes to being a New York sports team. Sure, they play in the state, but once you get outside NYC it’s quite a bit different – we’re not all of a sudden going to say San Francisco and LA are the same, right?

Plus, Buffalo teams have their own storied histories and die-hard fans. But this New York championship drought does extend to cover the whole state. So maybe it’s time to actually think about the Bills being a New York Team. Only because they are current favorites and have amazing odds to win the Super Bowl next season according to some of the top online betting sites, and only until a team in the Big Apple can bring it home.

Can They Make It in New York?

It’s never an easy road to a championship, but the Brooklyn Nets and New York Rangers are both looking strong in the latter half of the NBA and NHL seasons, so New York fans – there may be hope. 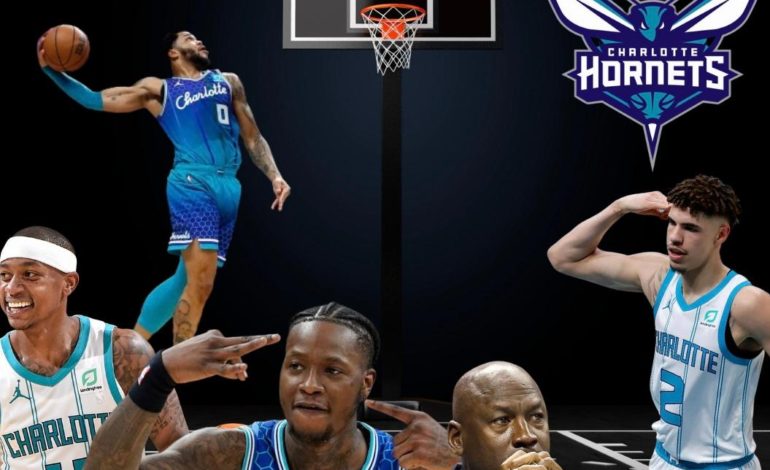 Are the Hornets Good? 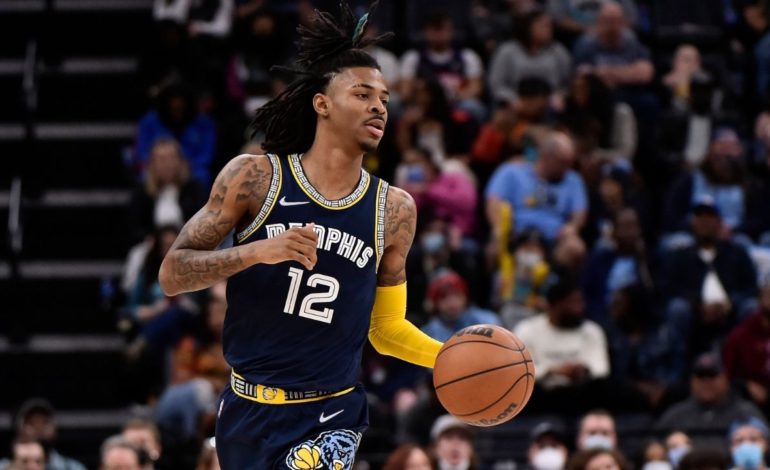