Absolute scenes at the Santiago Bernabeu on Wednesday as Real Madrid completed a spectacular Champions League comeback against PSG. While it looked like it would be rising star Kylian Mbappe who would decide the tie, a late hat trick from Karim Benzema saved Los Blancos from a Round of 16 exit.

Real Madrid vs PSG: Match of the Season?

Immediate reaction: easily one of the best Champions League matches I’ve seen in a while, and this one’s already a contender for match of the season. It’s games like these that truly make the Champions League as special as it is. In a clash of two footballing titans, it was Real Madrid who prevailed against PSG to move on to the quarterfinals. However, this didn’t appear to be the case during most of this tie.

The first leg in Paris saw a very one-sided contest as Madrid played ultra defensively against a stacked PSG lineup. With options such as Kylian Mbappe, Neymar, and Lionel Messi to name a few spearheading their attack, PSG retained the ball throughout the majority of the match. Although not an exciting scoreline, a 0-0 wasn’t a bad result for Los Blancos to take from France, however, it was a late, 94th-minute goal from Mbappe that gave PSG the 1-0 victory.

But all the drama was saved for the second leg in Madrid. Down 1-0 on aggregate, Real Madrid came out much sharper and extremely aggressive. Both sides had opportunities but it was Mbappe again to strike, putting Madrid down 2-0 on aggregate in the 39th minute. Cue Karim Benzema.

Benzema Bringing the Magic of the Champions League

Real Madrid needed a massive second half, and that’s exactly what they got. Again, being down 2-0 against the super team roster of PSG, it seemed as though the tie was over. However, there’s a reason Real Madrid are the most successful club in the Champions League. The team stayed the course and waited for an opportunity.

In the 61st minute, a huge mistake from Paris goalkeeper Gianluigi Donnarumma resulted in Karim Benzema slamming one in the back of the net. The momentum shifted in the Santiago Bernabeu, and the PSG collapse began from this point forwards.

With a hyped-up crowd and a fired-up Madrid squad, PSG began to feel the nerves as their backline committed error after error. Perhaps inevitably, Benzema found his second goal of the night in the 76th minute to level the aggregate at 2-2. Two minutes later, he won the tie.

FOOTBALL IS SO INCREDIBLE!!🔥🔥

Karim Benzema inspires Real Madrid past PSG from 0-2 down and into the quarter finals. An incredible 2nd half hattrick got the job done at the Santiago Bernabeu 🔥#RealPSG #RMAPSG pic.twitter.com/otGkWMgDnM

The Kylian Mbappe to Real Madrid narrative is one that seems like a matter of when and not if. That’s why it was very awkward throughout much of the tie when it appeared as though it would be Mbappe to send Madrid out of the Champions League.

Luckily for Los Blancos, it was their skipper who came in clutch to undo Mbappe’s work. A late hat trick to that magnitude saw Benzema not only become the hero of Madrid yet again this season but also saw him become the club’s third-highest scorer of all time.

Thus concludes another night of spectacular football, with Real Madrid taking down Paris in another historic matchup. Below are the goals from the second leg:

It is called Champions league for a reason, not millionaires league. In case you missed it, here is the highlight…#RMAPSG pic.twitter.com/utZUrdeSV3

The Champions League returns to action next week for the rest of the Round of 16 second legs! 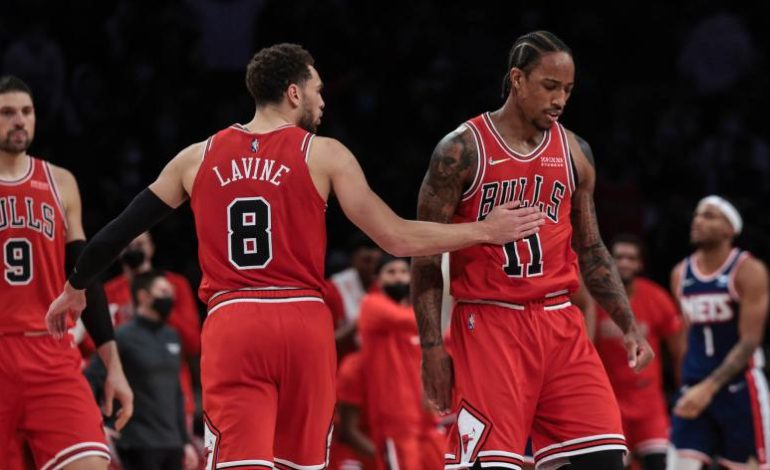 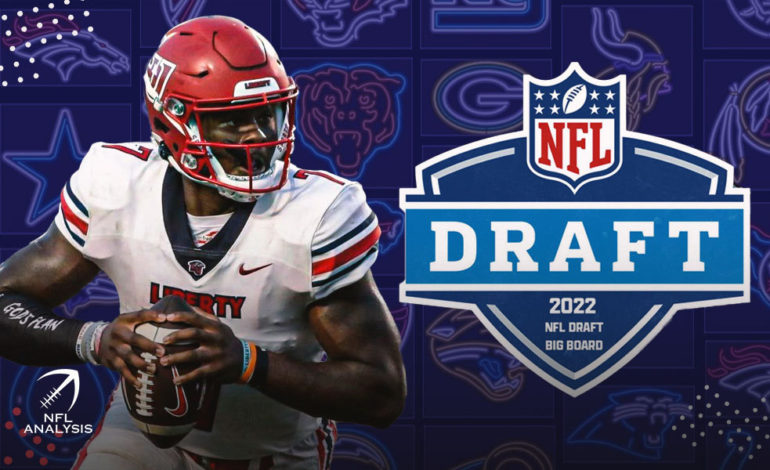