Brian Hoyer Is Crucial to Patriots’ Success in 2022

Patriots backup quarterback Brian Hoyer has played himself into a key role on this team, without really playing much at all. The 36-year-old veteran signal-caller has paid his dues around the league. Playing for eight different NFL franchises and appearing in 75 games over a 12-year career. He was signed in 2009 as an undrafted free agent out of Michigan State by New England. He never found sustained success really anywhere. Though the former Spartan established himself as a smart quarterback who could get you some wins in a pinch. Which is all you could ever ask out of a player who was never even drafted.

Hoyer’s worth since returning to the Patriots for a third stint in 2020 doesn’t come from his on-field ability though. It comes from his knowledge of the game, and how the Patriots play it. He was able to help get Cam Newton through his admittedly not overly successful one-term in New England. Then in 2021, he tutored first-round pick Mac Jones and guided him to avoid a lot of typical-rookie mistakes we saw around the league with the other rookie quarterbacks of the 2021 draft class.

Hoyer’s value is now exponentially higher. With offensive coordinator Josh McDaniels taking off to Las Vegas to be the head coach, Hoyer is the closest thing to a familiar offensive advisor that Mac Jones has outside of Bill Belichick. The second-year quarterback is going to be taking play calls from a different voice. He’s going to have to go through a brutal transition after just one year of league experience. What Jones needs is some sense of familiarity. Brian Hoyer brings that to the table, and that alone makes him worthy of a new contract in Foxboro.

Don’t take this as a cast of doubt to Mac Jones. I’m very optimistic when it comes to the potential the 23-year-old has. He was extremely impressive in 2021 and I believe he’ll continue to grow as time moves on. But we can’t throw everything on his shoulders at once. The Patriots should soften the blow by giving Jones somebody he already has a rapport with and keep some sense of continuity while the offensive coaching staff is in a bit of a re-boot.

Basically, we’re asking Brian Hoyer to be a glorified quarterbacks coach. While maybe playing some clean-up duty during the bi-annual domination of the New York Jets. His brain still has tremendous value to Jones as he enters his second season, and the Patriots need to do all that they can to keep their starting quarterback comfortable and ready each game. Naturally, Jones will get used to whomever the new play-caller will be. But Hoyer can be that bridge between now and then and give the second-year quarterback a presence he’s accustomed to.

Why Brian Hoyer is so important

Brian Hoyer plays into the Patriots’ success in 2022 by being a great support to Mac Jones. Without him, there’s a good chance the offense suffers dearly if the starting quarterback is uncomfortable and unfamiliar. Drastically changing the offensive system and surroundings of a young quarterback can wreck their career. It has happened on countless occasions throughout the history of the league. Brian Hoyer can at least help prevent some of that. Belichick should be doing whatever it takes to provide for his rookie quarterback, and keeping it easy for him when possible. Bringing back Hoyer would take a lot of that pressure off Jones’s shoulders. Which is ultimately the goal for a young quarterback.

In a league that is forever changing and constantly growing, you take familiarity wherever you can get it. We’ve seen countless quarterbacks struggle in their second season. There have been several quarterbacks in today’s game that never topped their rookie season. Mac Jones is capable of more than that. Let’s give him what he needs to prove it in year two. 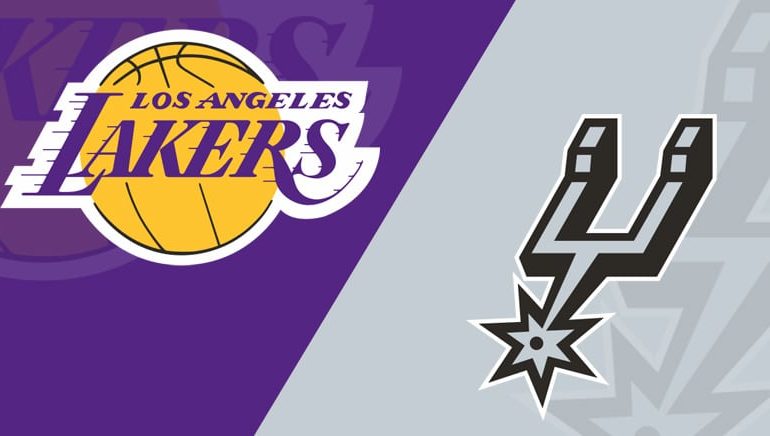 No LeBron, No Problem? Lakers vs. Spurs Review 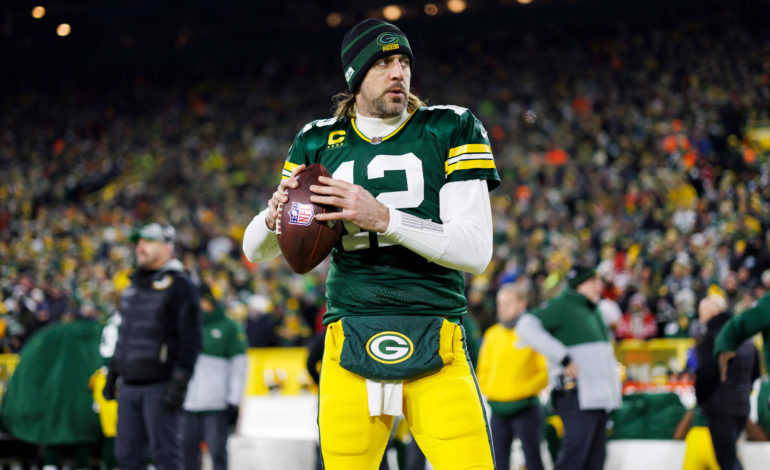 Aaron Rodgers Got the Commitment He Wanted