The Bruins have continued their recent stretch of play this week by capturing points in all 3 of their previous games. Of course though, it probably should have been more of a winning streak.

One really peculiar trend for Boston this month have been goals in the dying seconds of games. Over the last two weeks, the Bruins have lost a game due to either a tying goal or a game-winning goal with less than a minute to go. Both happened to be against Southern California’s Kings and Ducks, which is both a coincidence and shows that Boston still has a bit of an issue closing out playoff teams.

Fortunately, the Bruins did get a taste of how it feels to be on the opposite ends of such goals. On Thursday against Chicago, David Pastrňák was able to put in a goal that gave the Bruins the lead with 17 seconds to go. Clearly, the best thing ever to happen in TD Garden involves the Bruins, Blackhawks, game-winning goals, and 17 seconds.

Pastrňák’s goal absolutely had to be uplifting. The Bruins have not been bad by any means, but those goals can be a killer. To finally get one themselves could help put a stop to that trend. But is this seemingly odd issue a part of a bigger one, and does a trade need to be made?

I have already talked about what I believe the Bruins should be doing this trade deadline. While Erik Haula has played well centering Taylor Hall and Pastrňák on Boston’s second line, I still do not think he is “the guy” for the job. Bringing in a more natural second-line center could only boost the Bruins.

However, with their recent offensive production, I do not believe the offense will be Bruins’ General Manager Don Sweeney‘s main focus. And so far it seems that rumors are pointing towards addition to the defense. Mainly being Arizona’s Jakob Chychrun. And he will be a good addition to the Bruins, but will he be worth it for the price. There have been rumblings saying that a potential package for Chychrun would involve Jeremy Swayman. And uh, I do not like the sound of that.

While Chychrun is a young gun who could stay in Boston for a long time, he would not even be the Bruins’ top d-man in my opinion. Meanwhile, Swayman is butting up a case to be the next Tuukka Rask. Getting rid of that would almost be as embarrassing as when the Leafs gave up Tuukka Rask. But only time will tell for how much Chychrun will go for. 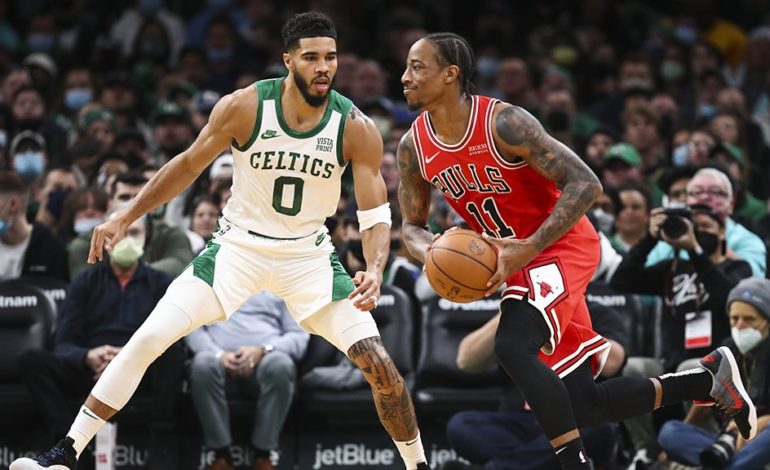 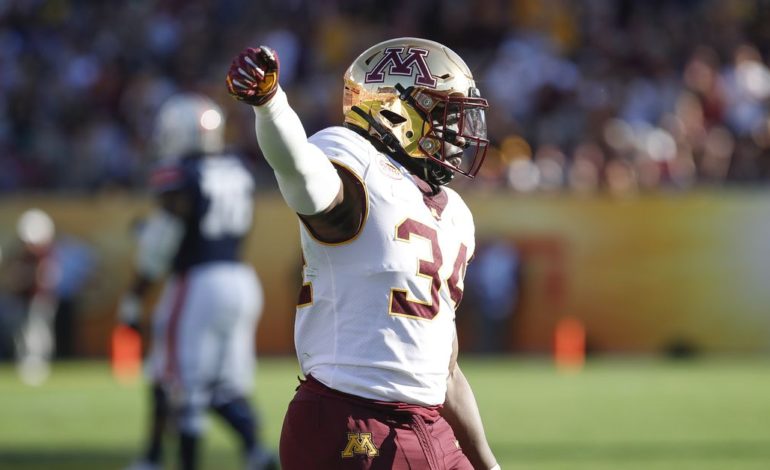