Hands & Ball Skills – Terrific ball skills, despite inconsistent hands. He made some great hand-grabs, but he also had a few drops. His ball skills, however, are outstanding. His ability to contort his body or adjust to errant passes is amazing.

Contested Catch – Just as good as his ball skills, if not better. His QB play was bad, and there were many throws right into traffic or right to defenders. Watson consistently made the catches with no discernable issue.

Size & Speed – Great size for the position, with great length and good weight, but his play-speed is average at best. He didn’t display breakaway speed at all.

Release – Very limited release package, he got totally jammed when facing a good press. While he had a great Senior Bowl performance, he showed his struggles against good press even more, in his first time facing good press Corners.

Routes & Separation – Good suddenness to his routes, but he isn’t as sharp as you’d like. He sticks his foot in the ground and changes direction well, but it’s too round.

YAC – Not a yards creator at all. He isn’t shifty or fast, and he doesn’t have good vision or moves. I wouldn’t rely on him at all with the ball in his hands.

Football IQ – Seems to really understand the position, despite playing in the FCS. I’m curious how his IQ will translate to more competitive and advanced levels.

Versatility – Took many hand-offs, but he isn’t a runner at all. He is predominantly an outside receiver.

Christian Watson was arguably the most dominant receiver in the FCS these past few years. His size and ball skills truly set him apart from his competition.
Even so, I don’t know how elite he will be at the next level. I like his talent, and therefore I still think he is a fringe Top 50 player, but there are many concerns.
For starters, tough press Corners really jam him at the line. He also isn’t electric or dynamic in any other aspect of the game. YAC, Route Running, Separation, and Speed are all subpar traits. To his credit, he is a phenomenal blocker.
He looked very good at the Senior Bowl, and showed out at the Combine, so his prospects aren’t too bad. He is one of the biggest pre-draft risers, and I’m curious to see if he can turn it on at the next level.

See Christian Watson’s overall ranking among other players on my Big Board. 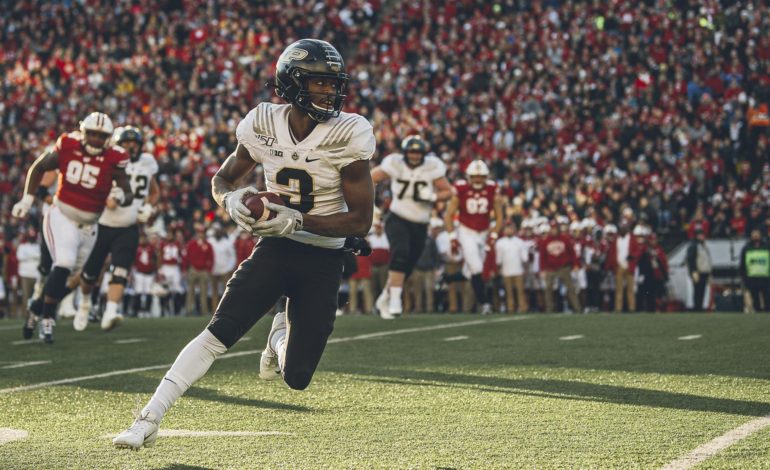 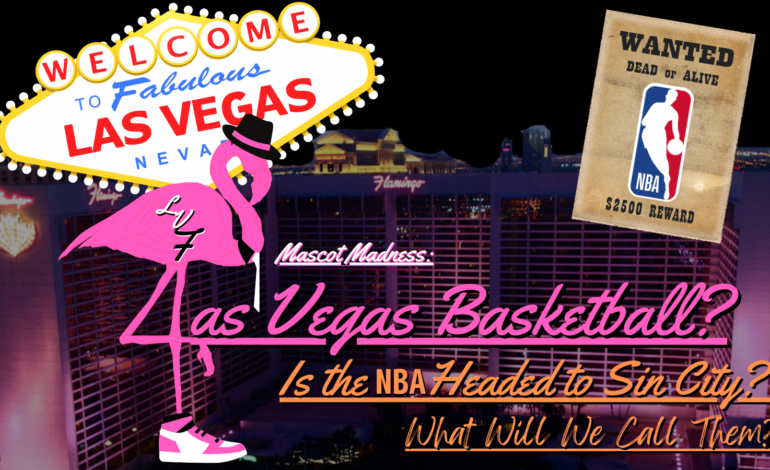 Mascot Madness: What Happens in Vegas?