Covington Masvidal Round Six… In A Restaurant

Well, if you were thinking things were anywhere near squashed between Colby Covington and Jorge Masvidal; you’d be wrong. Late last night the two Floridians cross paths again, and things went sideways as Covington and Masvidal round six went down at PAPI STEAK. The incident actually happened outside on the Miami street at 11:30pm.

And then, as things often do these days, it continued to social media.

colby was with the nelk boys did they call jorge and set colby up? 😨 https://t.co/nM47WGZfJa

a video of colby covington surrounded by cops after the alleged fight with jorge masvidal pic.twitter.com/jIe2Fy0q3c

I’m sorry. Jorge Masvidal attacked Colby Covington at a Miami restaurant???? And is bragging about it online???

Dude you had 25 minutes to fight him in a cage. You lost. You threw your best punch and barely hurt him.

The last one possibly the proof that Covington got set up. Word is Covington possibly lost a tooth, but took round six after taking all five rounds at UFC 272 a couple of weeks ago. With the altercation being in a public space, and with the police involved now; even if no charges get filed, this’ll make Dana White’s head spin.

Covington Masvidal Round Six; Will There Be More

As of late Chael Sonnen has talked up the possibility of Covington moving up to middleweight and going after Israel Adesanya. And while some may laugh that off, “Chaos” has a gas tank that’ll absolutely bother Adesanya. As would his come forward pressure. It would just be a matter of could the New Zealand sniper cause enough damage at range.

However; with this chapter now added to the book of the former friends, you have to wonder if Covington’s licking his chops for another possible five in a cage. Especially if he really did lose a tooth.

For all your breaking sports news, head to: Belly Up Sports. And for all things CYCLONE, go to: Facebook. 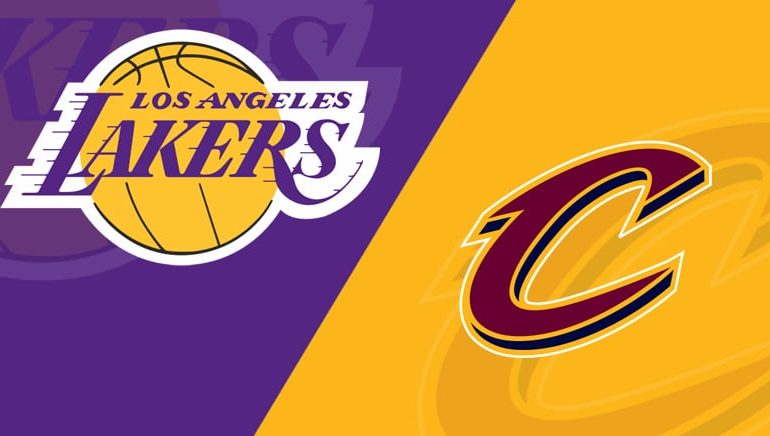 The King Is Home: Lakers vs. Cavs Review 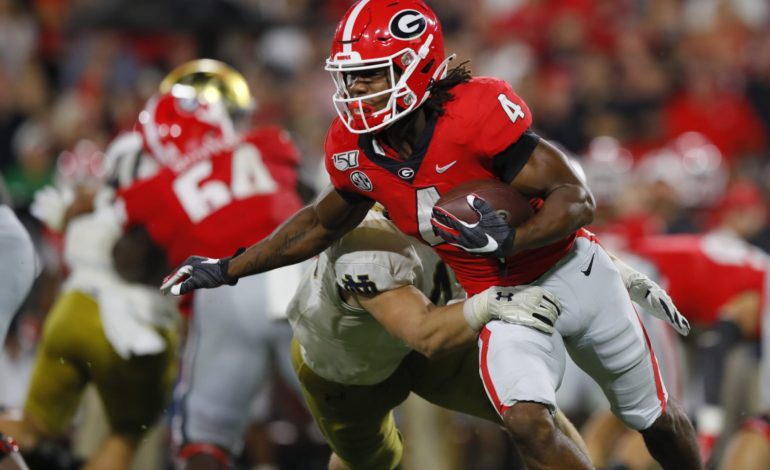