Tackling – Good, heads-up tackler. Damone Clark hardly misses a tackle, and his wrap-up technique is impeccable. While he doesn’t pack a punch in his tackles, and he won’t bring the boom, he won’t get run over either.

Block Shedding – Not great. He doesn’t bring the physicality to the game that you’d expect from a player of his size. Therefore, he gets stonewalled and erased often. When pursuing a ball-carrier, he doesn’t have the requisite toughness and awareness to get around or through tackles.

Blitzing – Due to his poor block shedding, he wasn’t extremely productive as a blitzer, unless he penetrated unblocked. On many instances he showed a good leg drive and physicality to bull-rush, but not enough to be a blitzing threat. He doesn’t have the quickness or agility to be a threat around the edge either.

Football IQ – Excellent football IQ and play diagnosis. He reads the QB’s eyes perfectly, and he is always running to the spot before the ball even gets there. In his final game (vs Texas A&M), he sealed the game with 2 big-time sacks on the last 2 plays of the game. Neither of those sacks were due to blitzing, rather he spied the QB and crashed with perfect timing.

Range – Lacks top-end speed and explosiveness to have elite range. His great football IQ helps mask his lack of range, as his head start makes up for the lack of burst, but it’s still not great. Despite the gaudy tackle stats, he isn’t a true sideline-to-sideline player.

Man Coverage – Terrible in man coverage. He doesn’t have the quickness to stick with players through route breaks, and players crossing his face give him all sorts of issues. His lack of long speed is also concerning for simpler route concepts, like wheel routes.

Zone Coverage – Very bouncy and ready to pounce, but still, his burst is mediocre. This limits his ability to break on passes, and it showed. He wasn’t an elite pass disruptor, and when passes were thrown into his zone, he couldn’t consistently break them up.

Production – Looking at his stats, it’s hard to imagine Clark is anything less than a superstar. He was 1st in the SEC in Total Tackles, and 1st in Solo Tackles as well.

Combine – Damone Clark had a very good Combine, but he didn’t quiet the concerns that I was hoping he would. I was hoping he would put up a great 40 time or Shuttle time, and while a 4.57 40 is good, it’s not enough. He did show out with a 7.12 3-Cone, but that wasn’t an area of concern for him, so that didn’t change his stock much.

Damone Clark has a trait combo that is very enticing – size/IQ. He has true NFL size, and he diagnosis plays at a true NFL level. It’s not absolutely necessary for Linebackers to have elite athleticism, like Luke Kuechly, for example. He wasn’t a phenomenal athlete, his cerebral abilities, elite size, and tackling prowess made him a likely NFL Hall-of-Famer.
Unfortunately for Damone Clark, outside of his size and his processing, he is bad nearly everywhere else. His Man Coverage and Zone Coverage abilities were very poor, and he will likely be a liability at the next level. He also doesn’t have the toughness or physicality to be a heavy blitzer, and he often even slowed down to heavy contact or traffic. That combo will make it very hard to find a scheme fit for him. Linebackers who can’t cover or blitz won’t be in high demand. If he had the speed or explosiveness, he could make up for that. Being able to diagnose, get to the spot quickly, and tackle, is arguably the biggest job for a Linebacker. Despite having other issues, that would’ve been enough. However, he has lackluster speed as well.
Damone Clark’s prospects are truly murky, and while his size and processing might earn him a job, he has too much working against him. He is a solid dart throw in the later rounds, but no more than that.

See Damone Clark’s overall ranking among other players on my Big Board. 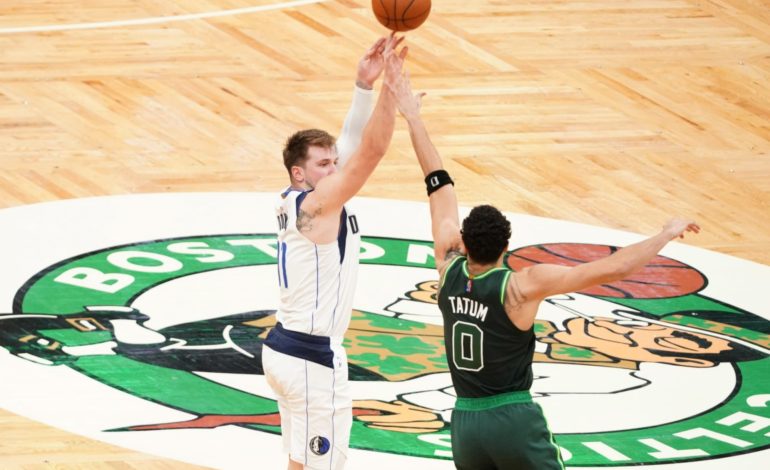 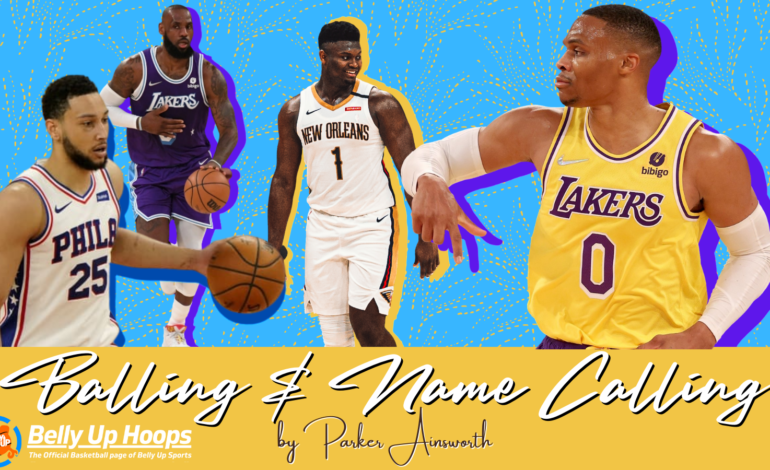