Tackling – Great effort, but average form and success rate. He is overly twitchy, and he dives to make tackles too often. His form is good when in close quarters, but his size doesn’t work in his favor. Using his speed, however, he can deliver the boom.

Range – Daxton Hill is extremely speedy and quick. He can shoot from one end of the field to the other, and his ability to read the Quarterback’s eyes helps him get the extra step to the football.

Block Shedding – Struggles to get off blocks. This hinders his range, as he runs with an eye on the football, occasionally disregarding what’s in his path. A simple effortless block can kill his momentum and take him out of the play.

Ball Skills – Good ball skills, he tracks the ball well and breaks up passes with efficiency. He also had many instances of batting balls down while blitzing, showing his great instincts.

Man Coverage – In this regard, calling him a liability is an understatement. While he has great mirroring, his change-of-direction is labored and has many unnecessary extra steps that slow him down. His over-intensity causes him to bite on double moves, and he doesn’t have the change of direction quickness to catch up afterward. Once he bites on double moves, he tends to hold. Additionally, his smaller stature causes him to struggle to effectively cover bigger receivers. To his credit, he is very disciplined on releases.

Zone Coverage – Solid. Daxton Hill reads the Quarterback’s eyes very well, and he breaks on passes with lightning speed. However, it’s clear he lacks the true “feel” for the field, and he is caught looking around often.

Football IQ – There are very many nuances to the game that he clearly doesn’t understand. For starters, he has a terrible “feel” for the field, and he has to look around to see who’s in his zone. He also consistently lets his motor and eagerness get the better of him, causing him to bite on double moves and miss tackles. To make matters worse, while running across the field to make a tackle, he loses sight of the field around him and what’s in his path, which means the smallest obstacle slows him down drastically.

Size & Athleticism – Freakish athleticism and extremely twitchy athlete. Unfortunately, he doesn’t have the size to be an elite Safety in today’s NFL.

Combine – Hill showed that freakish athleticism at the Combine, and he even exceeded expectations. With a freakish 6.57 3-Cone and 4.06 Shuttle, he is an unreal athlete.

Daxton Hill is one of the twitchiest players I’ve ever seen, and I never thought I’d say this, but that is one of his biggest weaknesses. His high energy causes him to be too eager on many of his assignments in very exploitable ways.
Teams will easily fall in love with his athleticism and his motor, but he is an underwhelming football player. His football IQ isn’t ideal, he is a complete liability in man coverage, and his block shedding isn’t great.
Interestingly, he played a lot of nickel Corner at Michigan, but he consistently got torched. I think he is best fit for a deep Safety role in the NFL, taking advantage of his range, speed, and ability to read the QB. However, even in that role, his size will limit his effectiveness when closing in to make tackles or when covering downfield targets.
I truly don’t envision a role where Hill can succeed. At best, he can be a pinch-starter who will get torched less than other backups. At worst, he will be unstartable, ever.

See Daxton Hill’s overall ranking among other players on my Big Board. 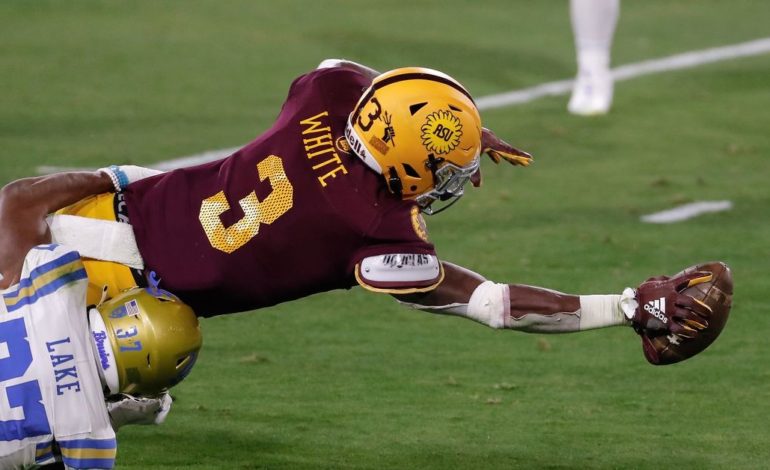 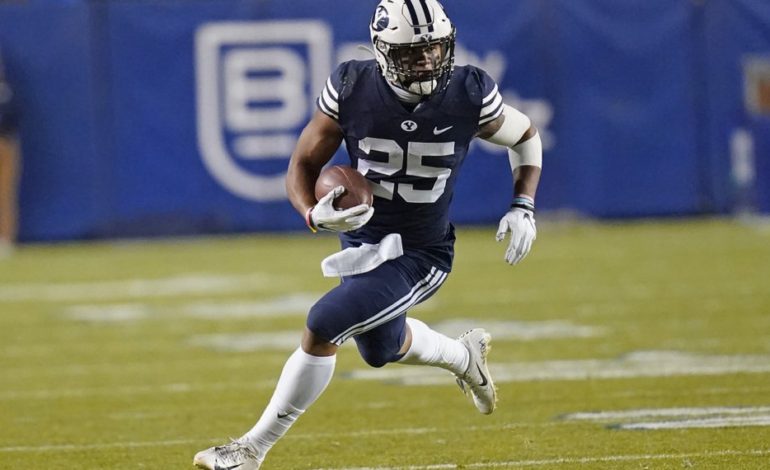