Dean Engram’s Role In The Offense

With the arrival of Bobby Engram as the new offensive coordinator; his son Dean decided to switch from cornerback to wide receiver. This happened despite the Badgers having a room full of seasoned wide receivers including picking up one from the transfer portal. Dean also hasn’t played the position since high school. The question Badger fans are wondering is what could Dean’s role on offense look like?

Making the switch from cornerback to wide receiver isn’t a huge transition. Since the rules now favor the offense, it’s much more difficult to play cornerback than wide receiver. The only changes that happen are running the route correctly and catching the ball. It’s essentially just doing the opposite of what he was doing before as a cornerback. Engram has had the basics of the position since he played it in high school. All that needs to happen is for him to understand the playbook.

This offseason, the Badgers lost experienced wide receivers in Danny Davis, Kendric Pryor, and Jack Dunn. Davis and Pryor combined for 64 catches for 894 yards and five touchdowns in 2021. A.J. Abbott, Devin Chandler, and Isaac Smith are all no longer with the program. However, Chimere Dike returns to head up the depth chart, and joining him are Markus Allen and Skyler Bell. Keontez Lewis was also picked up in the transfer portal and will have a role in the offense as well. Wisconsin also netted three wide receiver commitments on signing day.

One area I do see where Engram can contribute right away is jet sweeps. Last season, Wisconsin only ran jet sweeps a few times and ultimately went away from them as the season progressed. Badger wide receivers only combined for 14 carries in 2021. Engram is certainly fast enough to do it and with the offense changing, I think we will see the jet sweeps return. Jet sweeps have been proven to get the offense going and I suspect the Badgers will go back to them this season.

Another interesting way the Badgers can use Dean Engram is by giving him true non-motion carries out of the backfield. This is a new trend that has been taking over college football and the NFL. One area that the Badgers can implement Engram is putting him in a formation with Braelon Allen, Chez Mellusi, or someone else and handing the ball to him from there. With a big threat like Allen in the backfield, teams will be focused on stopping Allen and might get caught by surprise when Engram is given the ball. For example, the Dallas Cowboys did this with CeeDee Lamb this past season.

I would like to see the Badgers implement Engram in the screen game. Last season, the Badgers didn’t implement enough short passing plays. They mostly ran medium and occasionally long passing plays. A lack of variety in the passing game was a reason for the offensive struggles as well. Developing screen plays that get Engram open in space would be another great way to use him. I think last season had the Badgers called more screen plays, it might have kick-started their floundering offense.

If Bobby Engram and the Badgers do this correctly; Engram could become what Tyrone Tracy Jr. was for the Iowa Hawkeyes in 2019. Like Tracy, Engram could be that “swiss army knife” receiver that the Badgers can throw or hand the ball off to. This would add an element to the offense that the Wisconsin Badgers haven’t had or used in recent years. There is a lot of things the Badgers can do to maximize Engram’s use, it’s just a matter of finding the right role. 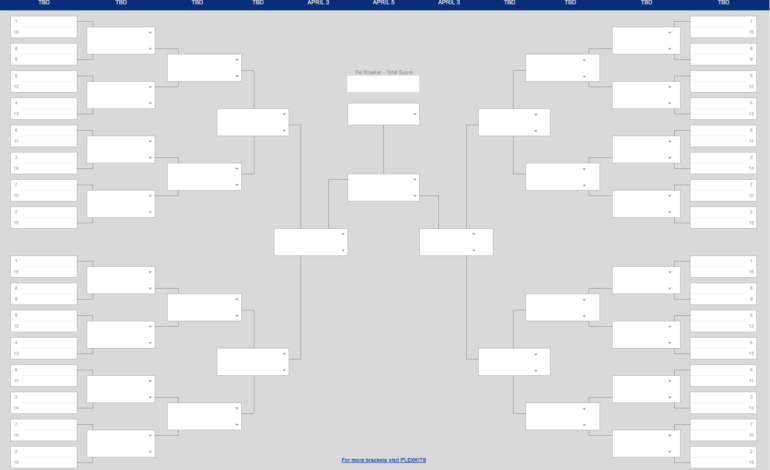 How to Fill Out Your March Madness Bracket 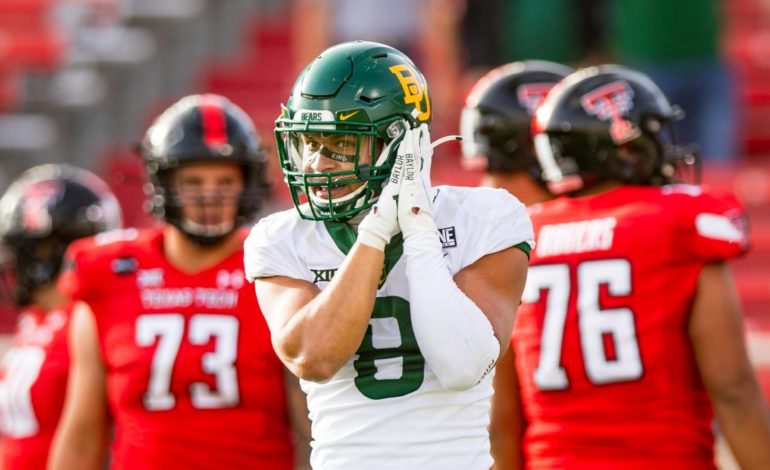