Even before the game, the Los Angeles Lakers received bad news in regards to their best player. LeBron James was announced he would be out against the 76ers because of the recurring issue with left knee soreness.

Already without Anthony Davis, Los Angeles would have to rally behind Russell Westbrook and crew against James Harden and the 76ers. The Purple & Gold were coming off a win against the Cavaliers, while the 76ers beat the Heat in their previous game.

To summarize this game, it was a valiant effort by the Lakers. To not have their two stars and put up a fight against one of the best teams in the East? It deserves a round of applause.

Stanley Johnson replaced James in the starting lineup and was off to a fast start with 13 points in the first quarter. It was a competitive game all-around, but the Sixers pulled away and squeaked out a 126-121 win over Los Angeles.

Joel Embiid continues to make his case for MVP, as he finished with 30 points, 10 rebounds, and had a combined six steals + blocks. James Harden struggled from three but finished with 24 points and seven assists. Fellow teammates Tobias Harris and Tyrese Maxey each chipped in 20+ points.

As for the Lakers, they also had four players with 20+ points. Russell Westbrook led the way with 24 points, nine rebounds, and eight assists. Dwight Howard made another start for LA and was impressive with 24 points and eight rebounds. Off the bench, Malik Monk and Carmelo Anthony finished with 23 and 20 points, respectively.

This loss means the Lakers will finish the season under .500 for the first time since the 2018-2019 season.

Overall, I was impressed by the effort and energy this team brought tonight. Without LeBron and having the score be this close is nothing to be ashamed of.

A win against a team like this would’ve been nice, but it is no question Los Angeles had chances to do so.

Turnovers were the culprit for the loss, as the Lakers turned the ball over 12 times compared to the Sixers’ 7. The Purple & Gold also shot 63% from the free-throw line, which is a major contrast to Philadelphia’s 78.6%

Despite a decent performance from Westbrook, seven turnovers are something worth noting. You cannot expect to win games when your point guard is giving the ball to the other team possession after possession. Expect him to fix those issues before they face the Pelicans.

Dwight Howard has shown why Vogel needs to continue to start him. He was holding his own offensively against Embiid.

Wenyen Gabriel made his case for the Lakers to keep him next season. The young forward only had eight points but had nine rebounds, three of them on the offensive end.

Once again, it is not surprising to see Carmelo come off the bench and create his own shot. He had 20 points on 8-15 shooting from the field. Don’t forget about Malik Monk. He had 23 points of his own, showing he can get buckets for this team when he gets it going.

Finally, give Stanley Johnson his props. He had a great first quarter and had a great all-around effort with five rebounds and eight assists.

The 76ers are going to make some noise in the playoffs if they continue to play like this. Embiid was phenomenal, Harden got to the line despite his inefficiency from the field, and Maxey continues to show he can be the third scoring option. Even Tobias Harris came out of his slump and had 20 points and seven rebounds.

Props to them for a great game, and it’s going to be interesting how far they make it in the Eastern Conference.

Player of the Game

The Lakers will have three days off before they face the Pelicans in New Orleans. The Pelicans won the first matchup 123-95. 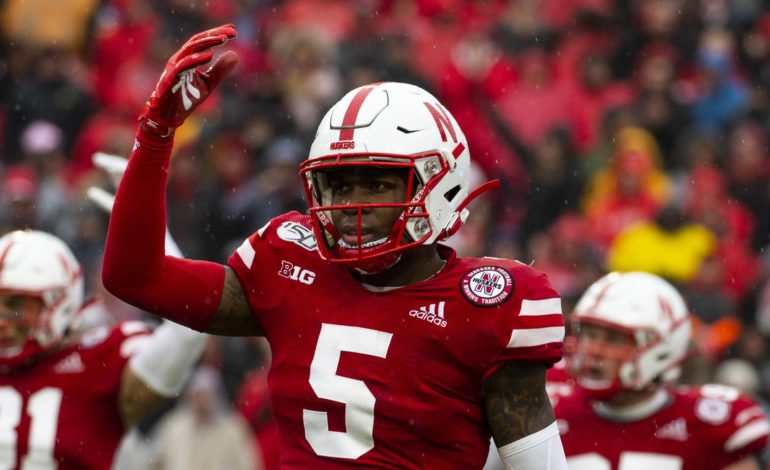 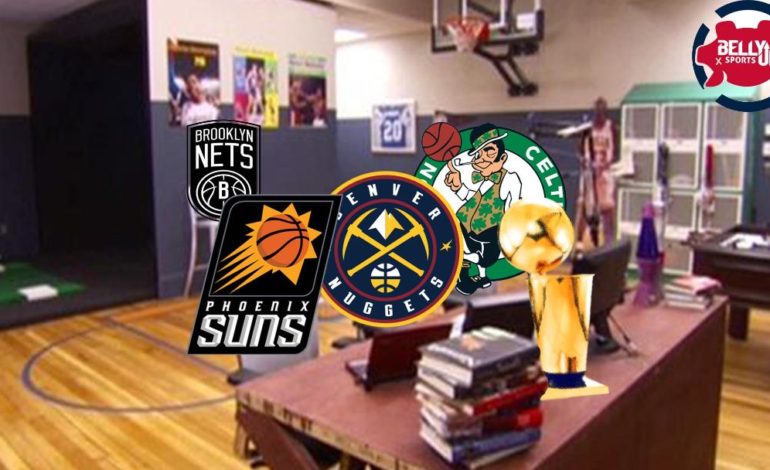