Is Aspinall Ready For The Big Time, Despite Win

Showing the composure of a seasoned veteran, despite all the pit falls of fighting at home Tom Aspinall came through in a huge way. In his first main event slot, he took out the dangerous veteran Alexander Volkov. And with that the 28-year old will make a serious jump in the rankings from number 11. But is Aspinall ready for what awaits him at the top of the division.

It only took Aspinall 3:45 to tap the Russian to a straight arm-lock. He then told Michael Bisping:

“I’ve been telling everyone all week, I’m born for this. And the secret is self belief”.

He then went on to call out Tai Tuivasa, after tying his streak for finishes with five. As a matter of fact; out of Aspinall’s now 12-wins, all are finishes and 11 are in the opening round. While that fight would no doubt be a banger; he may need another win first.

Is Aspinall Ready For The Top Of The Division

Aspinall has the hand speed and foot speed to frustrate the upper echelon of the heavyweights. And he’s starting to look like one of those boulders rolling down hill. Hard to stop. Volkov’s game plan was to take him into deep waters. And after two-takedowns and nasty ground-and-pound; that plan got skunked. But it’s a good game plan against someone who still hasn’t been tested.

So who can bring him into the abyss? Well, the fighters he isn’t going to see in the very near future like Stipe Miocic, Jon Jones, and Ciryl Gane. The wrestling of Curtis Blaydes may bother him, but nobody’s been able to take him down. Aspinall’s hand speed might bring the fight to a quick ending. And now that he’s showing his mat game; Aspinall may be able to checkmate opponents. Derrick Lewis, although more serious now; still has a short gas tank despite the dynamite in his hands.

That is the fight that may have to happen next. Put him in front of someone with deadly lights out power to test his chin. If Aspinall can get past that landmine; well then Dana White will have one of those good problems to have. Lots and lots of options.

For all your sports needs, head to: Belly Up Sports. And for all things CYCLONE, check out: Facebook. 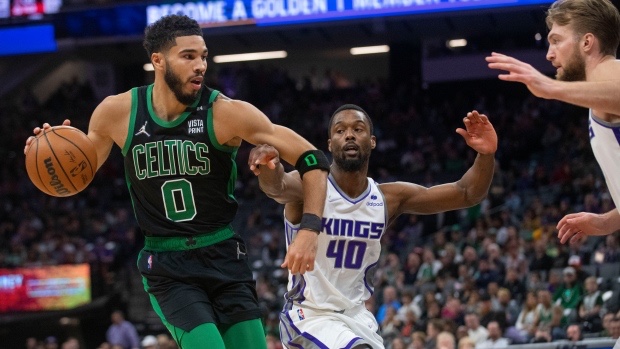 New Phone Celtics; Get Use to the Ring 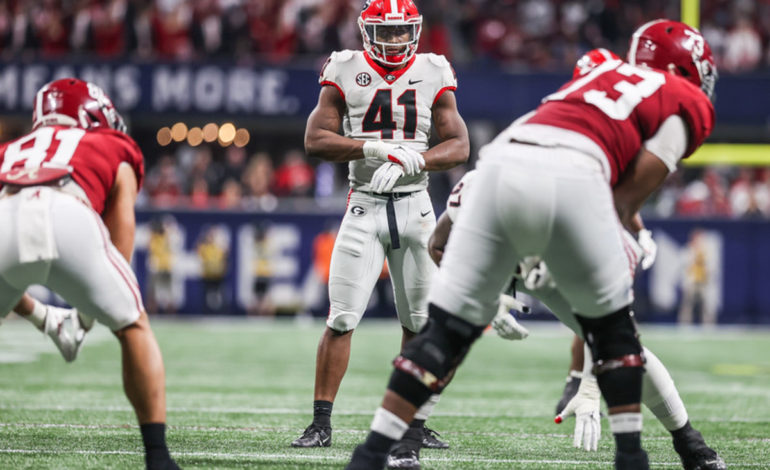