Hands & Ball Skills – Hands like glue, plain and simple. There is nothing Dotson can’t catch. While at Penn State, he was a spectacular catch machine, reeling in anything that was remotely in his catch radius with ease.

Contested Catch – That extended to his contested catches as well. Dotson caught many passes even with multiple defenders wrapped around him. He is very tough and has no problem catching in traffic.

Size & Speed – Very average speed. He is fast enough, but his speed isn’t game-breaking in any sense. Additionally, he plays tough, I would’ve loved to see him measure at 6’ or higher. He has the body of a shifty receiver with the play-style of a possession receiver. That combo usually doesn’t translate as well to the NFL.

Release – Average. He got jammed at the line a few times by good defenders. He has the foot quickness to improve here, but that will take time.

Routes & Separation – Very sudden and sharp route runner. He has an outstanding ability to stick his foot in the ground and change direction to anywhere, and he uses that to make great cuts at route stems. He doesn’t have the breakaway speed to pull away from defenders after the cut, but just enough to keep whatever separation was created from the route break.

YAC – The Nittany Lions consistently tried to involve him as a playmaker, but he is subpar after the catch. He seemed routinely incapable of creating yards, and he even had a bunch of plays where he ran backward. He routinely just lowered his head and dove forward to gain the extra yard.

Football IQ – Not great. When running routes against zone coverage, there is an art to finding the soft spot and curling or ending your routes away from defenders. Dotson did the opposite, often.

Versatility – A possession receiver, best fit for the outside. Unfortunately, his body type is troubling for an outside receiver.

Combine – Not ideal. Although he ran a 4.43 40, which was pleasantly surprising, he measured in an inch smaller and 7lb lighter than previously reported. Given his possession-receiver play-style, those are very bad numbers.

Jahan Dotson is the prospect that left me wishing I could be higher on him.
His ball skills and hands are unreal. Absolutely ridiculously unreal. He has the chance to make many highlight-reel catches in the NFL. He is also a very crisp route runner.
Unfortunately, every other important trait is either average at best or a total mess. His football IQ and YAC skills are bad, and his speed, separation ability, and release package are all barely average.
To make matters worse, his play-style doesn’t fit his body type at all. He is a possession receiver who will catch every pass, but he can’t separate. That play-style fits a big-bodied receiver, not a sub-6’ receiver.
Additionally, he is a possession receiver who can’t create yards after the catch, another bad combo to have.
I truly love Jahan Dotson, and if he can become an NFL star he would be a true jaw-dropper, I am just way too concerned about all these issues.

See Jahan Dotson’s overall ranking among other players on my Big Board. 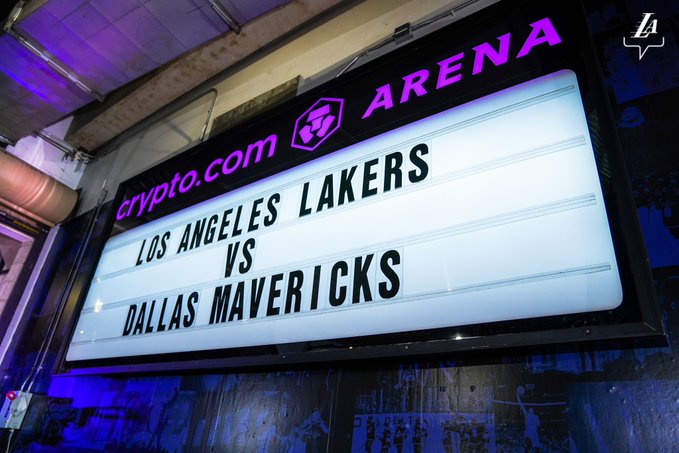