Tackling – Pitre is a flashy tackler. He makes truly astonishing tackles, and he also misses many tackles he should finish with ease. He is a downhill runner who consistently dives and leaps to make tackles. When pursuing from the backside or chasing down a receiver pre-pass, he is as good a tackler as you’ll find. In a phone booth, he will easily be juked or evaded. His dive timing is great, but when ball-carriers are facing him it’s easily evadable. After the dive, when wrapping up, he never misses and made many shoe-string tackles look easy.

Range – As a tackler, he is a heat-seeking missile. He tracks down ball carriers from all over the field, and he closes with elite speed and tenacity. As a cover specialist, he is more of a short zone cover Safety, as his instinctual range in coverage isn’t very large.

Block Shedding – In the backfield and as a blitzer, Pitre is as good as they come. He is quick, twitchy, and tenacious, and he consistently wins against bigger linemen. At times, he even looked better than traditional edge rushers. On the second level, he is too focused on the ball-carrier and the backfield that he struggles to properly disengage from good blocks.

Ball Skills – Once the ball is in the air, Pitre tracks it very well. He has a good feel for the ball and can get his hands where they need to be to break up passes. He wasn’t tasked with much man-coverage as he was mainly a box Safety. Therefore, there isn’t a lot of tape to evaluate his ball skills. I sense he has the instincts to be a natural.

Zone Coverage – Good instincts help him be a plus defender in this regard, but he isn’t a superstar cover Safety. He reads the QB’s eyes exceptionally well, and he breaks on passes with an explosive burst. That being said, he isn’t very rangy, and before the ball is thrown, he isn’t very mobile. He tends to get too caught in the backfield or in the QB’s eyes.

Football IQ – Pitre is extremely instinctual. He earned a lot of playing time as early as his freshman year, which is always a great testament to his natural football abilities. He doesn’t make many decisive mistakes. The one area in which he struggled was RPOs. He often lowered his head to make the tackle, missing the fact that the QB pulled the ball back down.

Size & Athleticism – Great size for a Safety, and he is a plus athlete. His size is very fitting to his specific positional fit – box Safety. He has the size and physicality to be a physical presence in the box.

Combine – Pitre had a pretty quiet Combine. He didn’t run the 40, and he measured in a bit lighter than his playing style dictates. He also showed a smaller wingspan than previously assumed – 73 4/8”. On the other hand, he was phenomenal in the 3-cone, running a great 6.74.

Jalen Pitre is a sensational Safety prospect, and he was a mainstay dominator on the Baylor defense. He was the player that offenses had to scheme around, and he was a dominant force in the backfield. His stats convey his abilities, as he has lofty Sack and TFL numbers.
He is the prototype box Safety, and his game style is very reminiscent of Jamal Adams. Both are phenomenal blitzers and backfield menaces. They can blitz and get around the edge more easily than many edge rushers. As tacklers, they bring a nastiness and perfect technique that is very hard to evade. They are true playmakers and defensive stalwarts.
On the other hand, both are questionable in coverage and seem ill-fit to play deep. They aren’t rangy in coverage and won’t consistently be pass disruptors or ball-hawks.
Unfortunately, Adams is heavier than Pitre, and this is a concern for Pitre’s evaluation. To be successful as a box Safety at the pro level, there is a certain weight that is required. Sub-200lb isn’t going to cut it.
In the right scheme, Jalen Pitre can be a Pro-Bowl-level defender. My only concerns are his size and his lack of positional versatility. I am excited to see how he plays at the next level, he has one of the largest ranges of outcomes.

See Jalen Pitre’s overall ranking among other players on my Big Board. 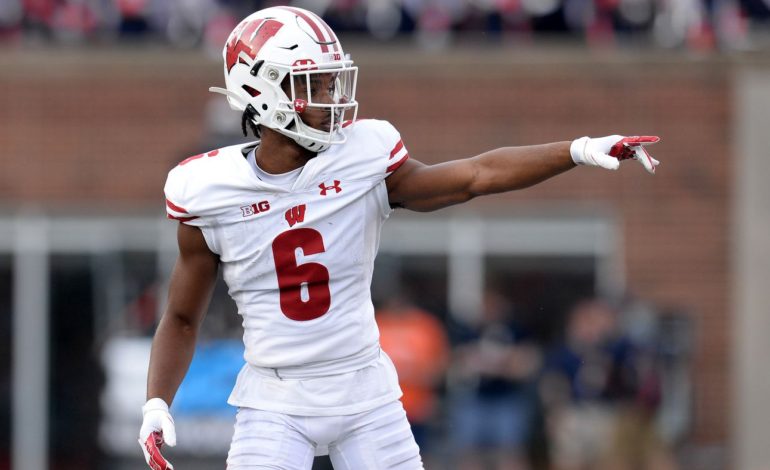 Dean Engram’s Role In The Offense 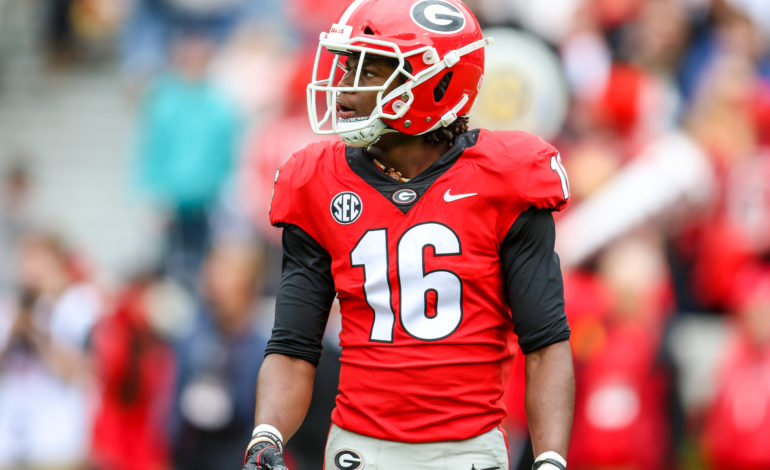