Vision – Above-average vision. It’s hard to truly gauge his vision due to the nature of the Georgia O-Line. Constantly running behind massive holes makes it hard to showcase finding the small ones. Still, on a few occasions, he showed the ability to anticipate developing holes.

Elusiveness – James Cook uses great change of direction to evade many tackles. While he doesn’t have the wide array of moves like a Kyren Williams or an Isaiah Spiller, he is capable in this regard.

Blocking – Reliable blocker. Despite his smaller stature, he is a capable and willing blocker, and he uses a variety of chop moves and anchor stances to block successfully.

Explosiveness – James Cook is as explosive as they come. He is lightning fast, and he has the ability to hit the second gear in an instant and explode past defenders. When trying to elude tacklers, he can even bounce toward the sidelines and get around them with speed.

Burst – Using his explosiveness, James Cook has elite burst. He hits holes with top speed and bursts through them like a rocket.

Receiving – A seasoned pass-catcher, he could likely line up as a slot receiver on the NFL level and be a starter. He lined up very often out wide for Georgia, and he made many huge receiving plays, mostly using his elite abilities to make the play. He is a crisp route-runner and a mismatch nightmare for Linebackers. His hands are soft and sticky, and his ball-tracking skills are great. He is without a doubt the best receiving back in this class, and he could be a premier receiving option out of the backfield in the NFL for years.

Combine – James Cook had arguably the best Combine of all Running Backs. His measurements were great, boasting a large 9 3/8” hands with a long 76 2/8” wingspan, both among the best of the Running Back class. He also ran a blazing 4.42 40 and jumped an outstanding 10’4” Broad jump. All those numbers were among the best RB numbers. He earned himself a lot of money in Indy.

James Cook gets a lot of press for his brother Dalvin Cook’s success, however, I think he has carved himself a very unique playstyle, different from his brother’s. While Dalvin Cook is a punishing runner and a bruiser, James Cook is more of a finesse ball-carrier, with elite receiving abilities.
As a natural and explosive athlete, James had a lot of success in Georgia. Playing against the top competition CFB has to offer, his projection and translation to the NFL should seemingly be smooth. It’s a true mystery why he stayed until his senior season, which could likely depress his draft stock a bit.
There are many speculatory questions with his tape. For starters, his inability to dominate touches and establish himself as the lead back is puzzling. Additionally, as mentioned, what caused him to stay until his senior season?
It’s hard to watch James Cook and be confident in his NFL abilities, but I think he has the chance to make all nay-sayers look silly.

See James Cook’s overall ranking among other players on my Big Board. 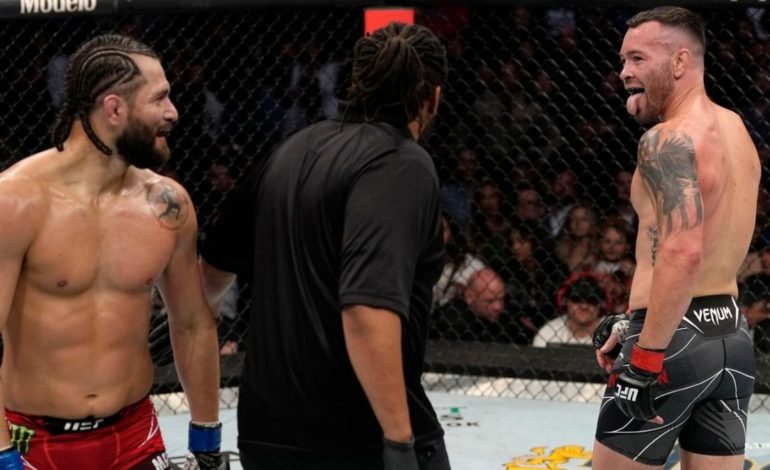 Covington Masvidal Round Six… In A Restaurant 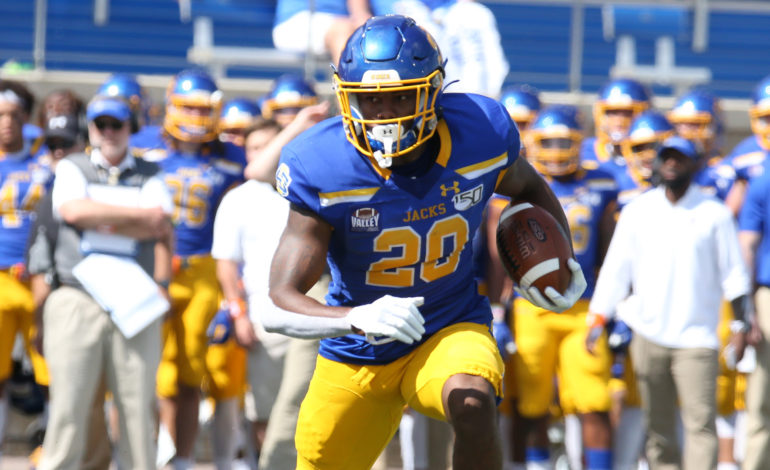