Tackling – Good, not a great tackler. Brisker can pack a punch in his tackles, and he wraps up very well. He also had instances of being too eager and losing leverage.

Range – Not extremely rangy. He has average speed, and he isn’t a sideline-to-sideline defender in coverage. In tackle situations, he can cover a lot of ground and burst through gaps.

Block Shedding – Average at best. He didn’t get off blocks with many recognizable moves, and good blockers stonewalled him.

Ball Skills – Great instincts and ball tracking to be able to get to the football. If he had better range and speed, he would be a true ball-hawk.

Man Coverage – Very fluid and agile, he is a plus man-coverage defender. He has no problem mirroring and sticking to receivers. Still, he doesn’t have the twitch you’d want, and I project quicker and faster receivers will give him trouble.

Zone Coverage – With great instincts, Brisker is a natural zone defender. He reads the QB’s eyes well and he positions himself perfectly. Unfortunately, he isn’t twitchy or fast enough to cover a lot of ground as a deep safety. This showed on a few plays where he couldn’t get to the ball in time to make a play. He also missed a few assignments, giving up big plays.

Football IQ – The timing of his breakout campaign worries me a little. Brisker was older than most players on the field in his final year. However, he played multiple positions and alignments on the Penn State defense, and he looked very capable of handling all roles. He is a natural football player with great instincts.

Size & Athleticism – Great size and good enough functional athleticism. He lacks elite twitch and explosiveness, but he can match up athletically with anyone. Plenty of bulk to his frame to help him “bring the boom” and cover bigger receivers.

Combine – Brisker put up slightly above average numbers at the Combine, across the board. Wingspan, 40-yard, Vert, Broad, Height/Weight. All good, but nothing that will blow you away.

If there was a phrase to describe Jaquan Brisker, it would be “above-average”. Nothing he did at Penn State blew me away, and there were hardly any standout plays. He did produce some game-changing plays, and his great instincts helped him get there, but none of those plays were outstanding plays.
Across the board, Brisker is as average as it gets. He’s not bad at anything, and he is very well-rounded. My only major concern is his lack of explosive athleticism or twitch. I don’t know if he will be able to stick with NFL receivers on the second level, or if he’ll be able to cover large zones.
Being well-rounded is important for a player in a reactive position like Safety, but I wish he would’ve shown even one remarkable quality.
While being very good and reliable, he is very unremarkable, and therefore he is also ranked as a good, average, and unremarkable player in my rankings.

See Jaquan Brisker’s overall ranking among other players on my Big Board. 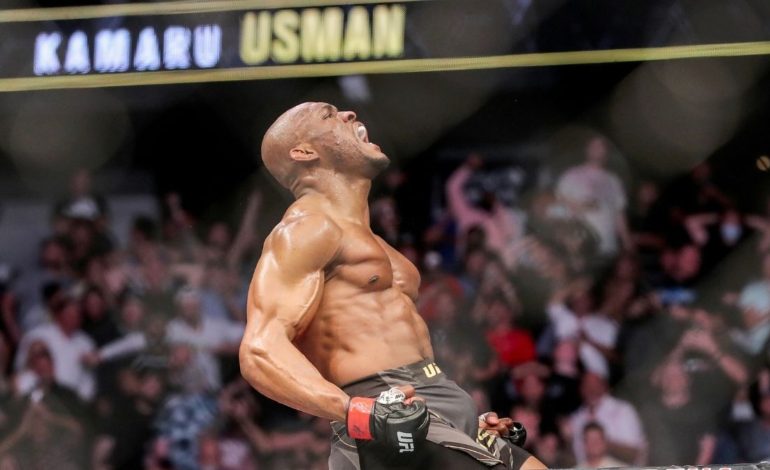 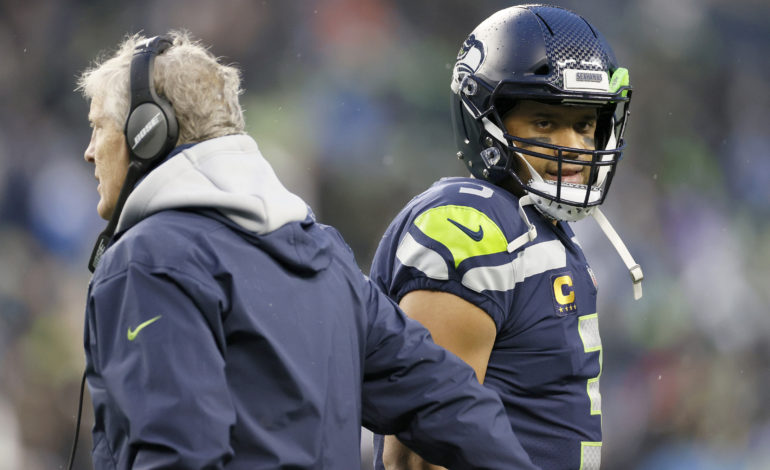