Power – Logan Hall is a powerful machine. He consistently generates push at the line and uses great lower body strength and leg drive to force blockers back. He also has elite upper body strength, throwing blockers to the ground many times.

Pass-Rush Moves – I was pleasantly surprised with the large array of moves Hall displayed. He has a killer swim move, and he uses very active hands to use rip and pull moves with extreme success.

Quickness & Agility – Logan Hall is a massive presence, and it’s expected that he will be a little sluggish. He struggles with matching his body movement to his pass rush moves and had instances of great moves being stalled by his lack of lateral bounce. Still, he is explosive off the snap, and his hands are very quick.

Technique – Very sound. He does most things with precision, and he is one of the most pro-ready players in this draft.

Tackling and Pursuit – Being tackled by Logan Hall is truly a terrifying thing. Using his massive frame, wrapping up is easy, and he usually just engulfs ball-carriers to take them down. Despite lacking lateral mobility in other facets of his game, Hall is surprisingly good at staying in front of ball carriers.

Run Defending – Hall maintained his lane with great success. He is a massive presence and very hard to move off the spot, and he uses great technique and hand precision to disengage blocks with great timing. Occasionally, he can overset and think the runner is hitting a gap. This causes him to crash in the wrong area, opening holes.

Motor – Yet another hot-motor player, Hall never stops. Although it seemed he was taken off the field a lot, when on it, he would chase ball carriers even 30+ yards downfield. His tenacity and relentless hand fighting were evident factors in his success as a pass rusher.

Logan Hall is a massive presence on the interior. He is a very polished and nuances player, who uses a great blend of technique and raw power to win reps. While he put up very gaudy stats for his position, his production suggests those numbers should’ve been even higher. He seemed to consistently be in the backfield, winning with a large array of hand-fighting moves, and great use of leverage and power.
For some reason, many scouts have tabbed him as a “tweener”. While he is on the lighter side at only 283lb, he plays much bigger than that. He deploys leverage and moves with precision to force blockers back with consistency, often better than powerful defenders do.
Regardless, he is an athletic freak, putting up monster numbers at the Combine. He is a rare case of a pro-ready, polished player, who also has immense athletic upside.
While he is being discussed as a fringe-1st-rounder, I feel he earned the title of “1st round lock”.

See Logan Hall’s overall ranking among other players on my Big Board. 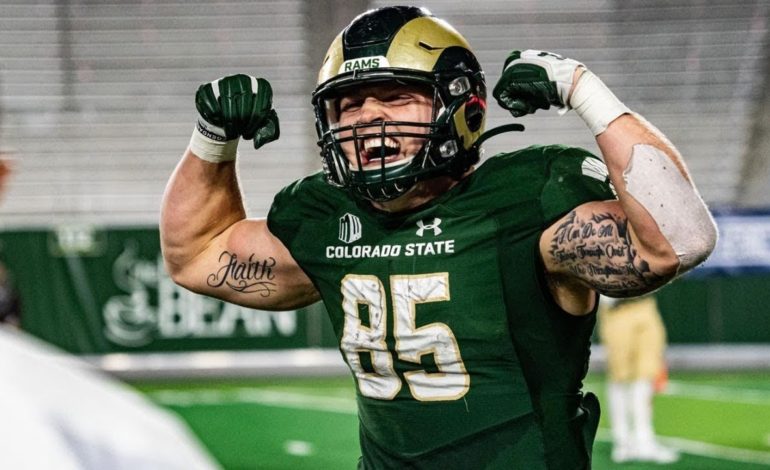 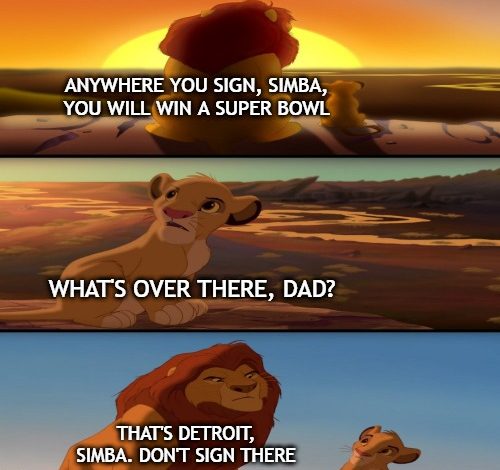 The Five Elephant Graveyards of the NFL