Another day, another loss by the Los Angeles Lakers.

Coming off a loss on Sunday to the New Orleans Pelicans, the Lakers were expected to put up a fight against the Dallas Mavericks. Dallas was coming off a win in San Francisco against the Warriors, led by Luka Dončić’s 34 points.

After being outscored in the first half, the Lakers came out of halftime and limited the Mavericks to 14 points in the third quarter. The crowd, who booed the team against the Pelicans, saw their team fight and cheered them on their comeback.

However, the dreaded fourth quarter came along and hope was lost. Dallas ate into the Lakers’ lead and scored 24 points on their way to the win. Unlike the first matchup between the two, there was no heroics by the Lakers to save the day.

LeBron James did all he could, scoring 26 points on 10-18 shooting. Three of his points were on this amazing shot.

Off the bench, Carmelo Anthony led the way with 20 points, including a few three-pointers.

For the Mavericks, their backcourt led the way to the win. Dončić scored 25 points despite his inefficiency from the floor. But, Jalen Brunson had 22 points on 60% shooting.

The struggles continue for the Lakers, who are now on a three-game losing streak.

For Lakers fans, it’s heartbreaking to see their team lose in close fashion. In the last six games, the team is 1-5. But, those five losses have been by single digits.

It feels like a lost cause at this point. This team does not have an identity that strikes fear into opponents. Any team that faces the Los Angeles Lakers has one easy task: play harder than them and you will win.

You don’t see the energy or fire from these players. Yes, they fought hard against the Mavericks and almost came out with the win. But, in the end, a loss is a loss.

On the bright side, they’re still 9th in the Western Conference. If the season ended today, they would face the Pelicans in the play-in tournament.

But, as we all know, the regular season is 82 games long. Because of this, the Pelicans and the Blazers are breathing down their neck for the 9th seed.

LeBron James insists that he won’t give up on this season. Being the unquestioned leader of this team, he has to remain confident. He doesn’t have a choice.

LeBron’s teammates have to step up. Despite finishing the game turnover-free, Russell Westbrook needs to step up and shoot more efficiently from the field.

Guys like Malik Monk and Carmelo Anthony need to knock down shots as they did against Dallas. If the team steps up behind LeBron, then the wins will come along with it.

On Thursday, the Purple & Gold will face the Clippers for an inter-city rivalry game. It’s tough to say they’ll bounce back and win. But, as LeBron mentioned, this team is not dead yet. 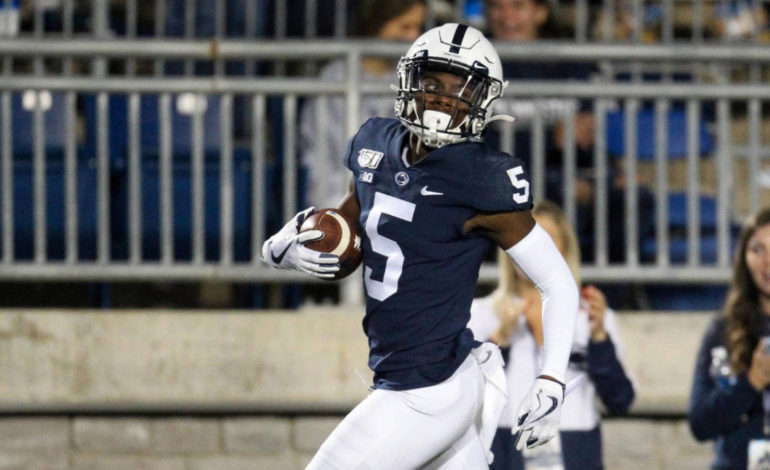