Size – Great length for the position, but he seriously lacks bulk to his frame. Sanders fits the “lean mean machine” saying, and teams will likely ask him to put on some weight. It’s unclear how that will affect his athleticism, which is his best trait.

Bend – Surprisingly not very bendy for an athlete of his caliber. On most instances of bouncing to the edge, he took very wide angles. He ducks under well but even there, he could benefit from sharpening his turns.

Power – Likely due to his lack of size, Myjai Sanders lacks ideal strength for the position. Somehow, his functional strength is great. He masks the lack of pure power with a great ability to manipulate leverage and momentum. He explodes off the snap and uses that momentum to bull-rush through massive blockers. Using perfect positioning and a great ability to get low, his leverage points are flawless. When he doesn’t get the requisite momentum or leverage, he gets easily knocked back or spun around completely by more powerful linemen.

Pass-Rush Moves – Improved greatly throughout his senior campaign. At the beginning of the season, he showed a small array of moves, hardly using hand counters or technique. By the end of the season, he looked like a dominant and polished pass rusher, with inside moves, swim moves, perfect rip and pull moves, and more.

Quickness – Explosive and twitchy, Myjai Sanders is an uber-athlete. His burst off the snap is a thing of beauty, and his feet are lightning-fast.

Run Support – Sanders is very disciplined in run support, and he disengages blocks with perfect timing and ease. He does well to fill his gaps, and he is a plus run-defender on all accounts.

Tackling and Pursuit – Very poor tackler. This is a very odd flaw because he is a cerebral player who understands his assignments and the nuances of playing on defense. However, he consistently has players running within arm’s reach without making tackles. He wraps up very poorly and missed a TON of tackles. His pursuit angles are good, and his presence in chasing down ball-carriers will be felt, but finishing is a real problem for him.

Motor – He seemed to get hotter as the games got bigger. The play never ends for Sanders, but on many plays throughout the season, it didn’t seem like he was giving his maximum effort. This is likely what led to his modest sack numbers. He showed many moves and ways to win, but there were times when he didn’t even try to deploy any of them. That being said, when he’s hot, he is unstoppable.

Versatility – Sanders can play standing up, or with his hand in the dirt, and he has the requisite athleticism, quickness, and reactionary speed to be very good in coverage.

Combine – While the athletic testing was fine, the measurements were very damning. Despite a 4.67 40, 4.37 Shuttle, and a 10′ Broad Jump (all great numbers for an edge rusher), he came in at 228lb while being 6’5″. He is the true definition of a “tweener”. Being undersized is never great for the NFL. Thankfully, he showed he has the athleticism to match his lack of size, but 228 is VERY light.

Myjai Sanders is very reminiscent of David Ojabo in this same class, but his ceiling isn’t quite as high.
Both are uber-athletic, lean edge-rushers, who seriously lack elite upper or lower body strength. Both make up for the lack of strength by being tenacious, physical, and explosive at the point of attack. The similarities are truly remarkable, and Ojabo is one of the top players in this draft.
On the other hand, a few of the traits that make Ojabo elite, Sanders doesn’t have. Ojabo is extremely bendy and a terrific tackler, Sanders is neither of those things. In addition, Ojabo burst onto the scene and never looked too small for the role, while Sanders didn’t dominate until midway through his senior season.
There are reasons to be nervous with Myjai Sanders, but the potential is there to be a great edge-rusher at the next level.

See Myjai Sanders’s overall ranking among other players on my Big Board. 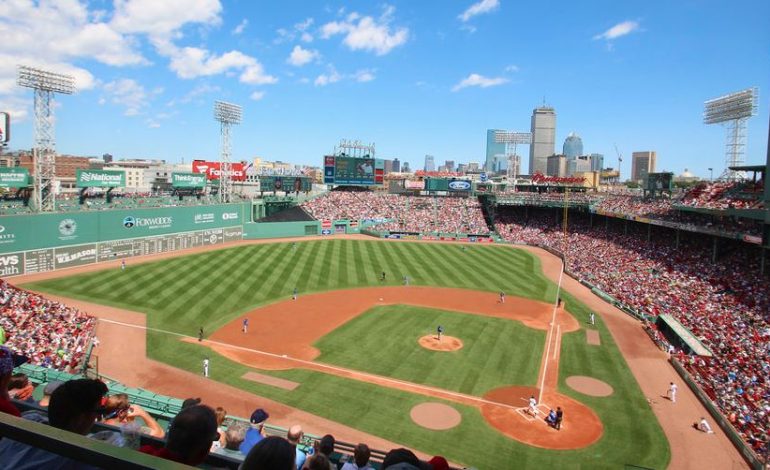 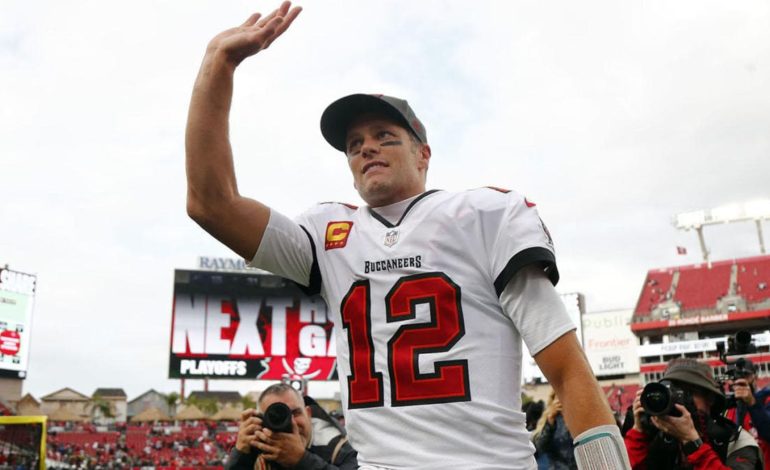