Yes, this is a high number to expect but, let’s face facts. The Timberwolves defense is 21st in the NBA in ppg allowed. Even when Minnesota blows out teams, their opponents still get their fair share of points.

Now, why does this favor SGA specifically?

In the Shai’s last four games, he has hit his over in all of them and averaged 33.5PTS. The Thunder have been missing multiple players including Lu Dort and Josh Giddey.

Consider waiting till these players have been ruled out, but from what I’ve heard, they most likely will be. Shai Gilgeous-Alexander should get a high volume once again and hit his over.

Similar to SGA, Mitchell has a great matchup against the Pelicans, possibly even better. This is going to be a close and competitive game, requiring Donovan Mitchell to get plenty of minutes. Along with this, Mitchell has hit over 26PTS in five of his last six games. In the one game he missed this number, he scored exactly 26PTS against the Suns.

You could move it down to stay safe, but statistically speaking, I would expect him to hit.

The Pelicans lack perimeter defenders, as their best defender is rookie Herb Jones. I would trust Mitchell to view any matchup as a miss-match against the Pelicans.

Tonight, the Bucks take on the Bulls in Chicago. The Bucks are 2-0 against Chicago this season and I don’t see the Bulls winning. They are currently on a 3 game losing streak and simply do not have a Giannis stopper.

With that in mind, Giannis has been scoring just shy of 30PTS lately, with his number tonight being at 30.5PTS.

Giannis has, however, gotten a double-double in seven of his last eight games. Along with this, Giannis has obtained a double in his last nine games against Chicago.

This offer might not be available on other apps, so if that’s the case, I would consider Giannis to get his rebounds at 11.5RBS.

If you are considering a parlay, the odds would be +585.

To stay connected to my future content, follow me on Twitter. Don’t forget to take a look at Belly Up Sports for all your sports content. If you enjoyed this article, take a look at Chicago Bulls: 3 Things They Must Do. 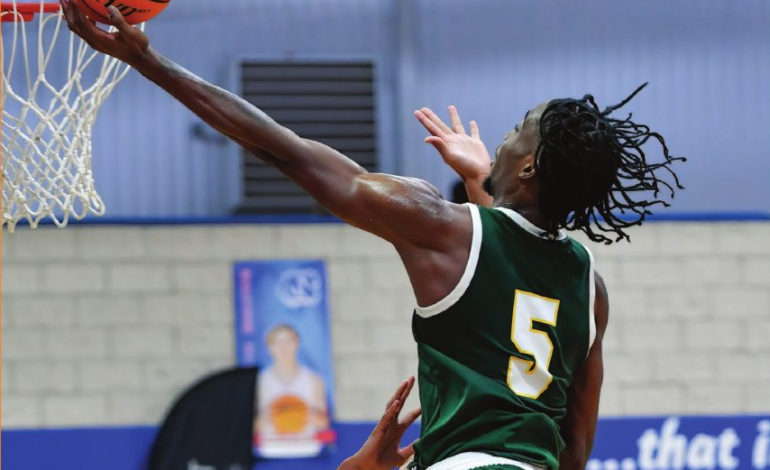 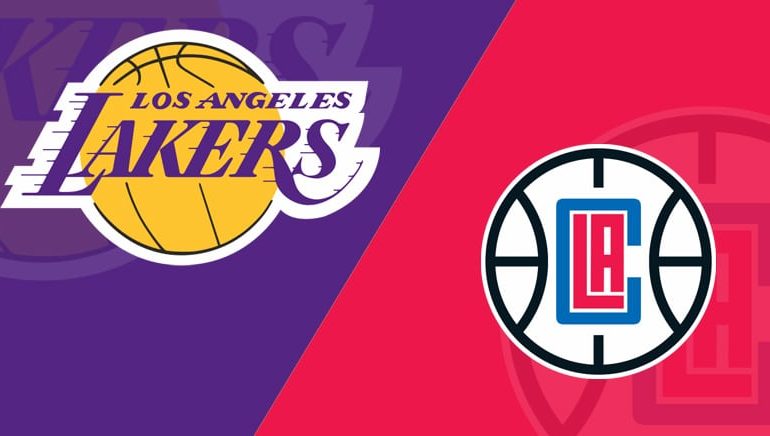