Heading into preseason camp, Wisconsin will need to figure out what their linebacker rotations be for this season. Last years stars Leo Chenal, Noah Burks and Jack Sandborn have all moved on. Aside from Nick Herbig, nobody is guaranteed a spot on the two-deep or playing time this season. This position I believe is the biggest question mark on this Badger team. The Badgers have a room full of promising talent at the position that will be competing for playing time. This is a training camp battle that everyone should be paying attention to.

The linebackers Wisconsin has in the room that have the best chance to start are Jordan Turner, T.J. Bollers, Tatum Grass, Daryl Peterson, Jake Ratzlaff, C.J. Goetz, Aaron Witt, Maema Njongmeta, Jake Chaney and Spencer Lytle. Someone to keep an eye on in preseason camp is Jack’s brother Bryan Sandborn. With lots of talent and questions, Jim Leonhard and linebackers coaches Bobby April and Bill Sheridan have their work cutout for them. Fortunately, a fair number of linebackers have had a little playing time making their development a little easier. Despite seeing the field in 2021, none of them have started a game which will make it an interesting position battle to watch. I think it will take through spring and summer practices and into the season to figure out the rotations.

Overall Wisconsin heads into camp with a younger group of players with a lot of question marks. Whomever cracks the two-deep has to replace a total of 246 tackles, 42.5 tackles for a loss, 16 sacks, 2 forced fumbles and an interception. This is the combined production being lost now that Chenal, Sandborn and Burks are all moving on. With new rotations, it is unrealistic to expect that any of the new starters will be able to equal that production.

For the first time in a few years, Wisconsin will have new faces in the linebacker rotations. It will likely take into the season to figure out who those players might be. With new starters in the rotation, there are going to be times where those players struggle. Despite the possibility of struggles, the players that did see the field even in garbage time flashed what they could do at times. It’s now time to see which players are ready to fill much bigger roles in the linebacker rotation. 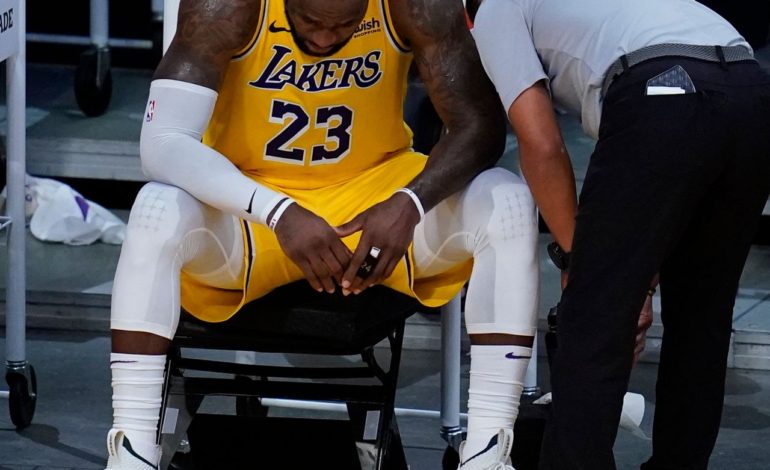 The Demise of the Los Angeles Lakers 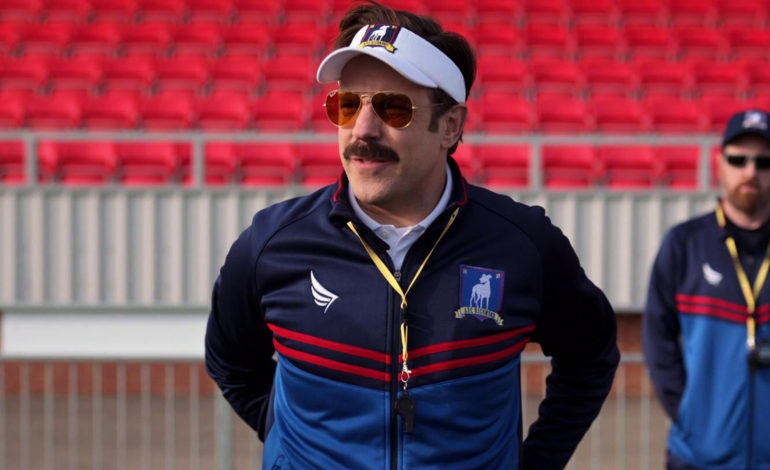