Tackling – Superb tackler. Quay Walker can lay the boom, and he also wraps up very well. He has elite lateral mobility to stay in front of ball carriers, and he is very focused and disciplined in his tackling technique.

Movement Ability – Smooth as butter. He has the best movement skills of this Linebacker class. Walker flips his hips with ease and fluidity, and his lateral mobility is unmatched. He moves all over the field as if he were gliding, and he is as fluid as they come.

Block Shedding – Quay Walker has a great array of moves to get past blockers. He either bull-rushes them, knocking them back, or he uses great hand-fighting and swim moves. He is very active when being blocked, and no blocker will be able to completely stonewall him.

Blitzing – Speedy blitzer, he is a rocket in the backfield. As mentioned, his block shedding is great, so he gets to the QB very often. His quickness and vision help him be very productive in the backfield.

Football IQ – Elite vision. Walker sees everything, and always seems to be a step ahead of developing plays. He is a cerebral player, and if it weren’t for Nakobe Dean, he would likely have been the leader of this defense, and therefore be a much higher regarded prospect.

Range & Speed – True sideline-to-sideline speed and range. He has fantastic speed and burst, and pairing that with his vision, he can get anywhere on the field in an instant.

Man Coverage – Using his fluidity and his great ability to flip his hips, he can stick to any receiver like glue. This gives him the versatility to be a Safety at the next level as well, using his length and his great coverage.

Zone Coverage – With his lateral mobility and vision, Walker can cover a lot of ground. He has great instincts and explodes to break up passes.

Combine – Very solid Combine, he didn’t blow anyone away. In comparison to the rest of the Georgia Combine standouts, one could even say he had a bad day in Indy. Running a 4.52 40 is very respectable for a Linebacker, but his Vertical and Broad jumps weren’t anything special. Having been projected as an elite athlete, this is a big hit to his draft stock.

Quay Walker is just one of the three standout draft-eligible Georgia Linebackers. Of the three, he has unique traits that the other two don’t possess. He is one of the tallest and longest Linebackers in this class, and his movement skills and fluidity are unreal. When playing at Georgia, he was the clear athlete of the Linebacker core, and his length, fluidity, and speed were evident.
However, despite having a good 241lb on his frame, he plays lean. His Combine also wasn’t as explosive as I would’ve hoped for such an athlete. It’s possible the addition of weight from before the Combine could’ve hindered his athletic explosiveness, but if that’s the case, I’m worried about how he projects to the NFL.
It’s possible he could fit in very well as a box Safety, but regardless, he is an outlier in his movement ability, and he will be a great addition to any defense.

See Quay Walker’s overall ranking among other players on my Big Board. 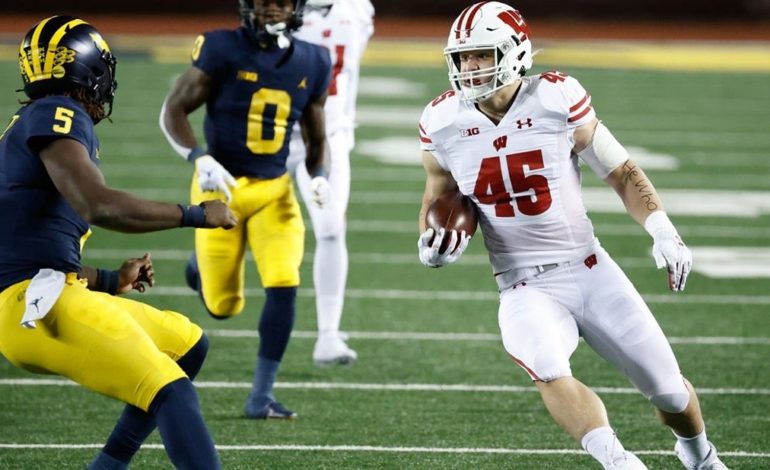 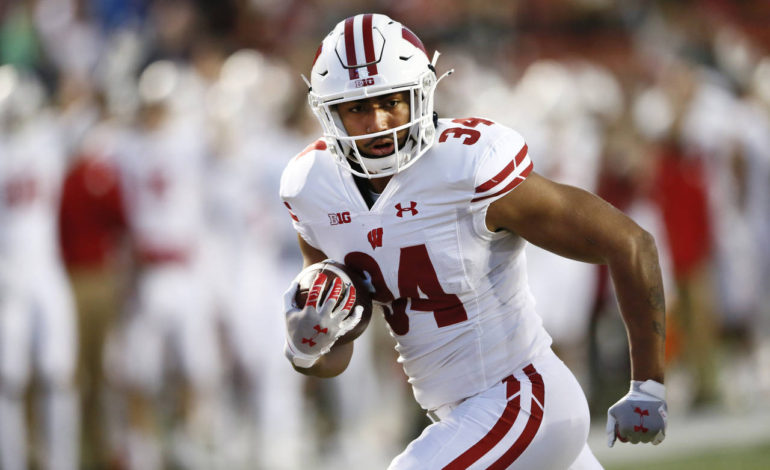