The Wisconsin Badgers lost many starters this offseason, opportunities for other players to fill critical roles will be plentiful. This will mean that position battles in the spring, summer, and fall will be intense. Many players will be looking to make an impact early, however, for some guys, it’s a make-or-break season for them. Here is the list of players who are facing “now or never” time this season.

The competition for the starting inside linebacker spot is wide open. He faces tough competition from sophomore Jordan Turner and junior Maema Njongmeta and other players. Lytle has appeared in ten games and has made six tackles including one for a loss and recovered a fumble.

This is the perfect preseason camp for Julius Davis to earn an expanded role in the offense. Chez Mellusi, Isaac Guerendo, and Brady Schipper are all being held out of spring ball due to injuries. While he won’t be challenging Braelon Allen, there are still a lot of carries to be had.

In 2019, the former three-star tailback was heavily recruited and was considered a top recruit for Wisconsin. However, Davis has only had 20 carries in his career at Wisconsin and has had yet to score a touchdown. When Mellusi was lost for the year, the Badgers opted to go with Brady Schipper instead despite Davis being an option. Although, late in the year, he showed some flashes and made the most of his opportunities against Nebraska, Rutgers, and Northwestern.

The good news for Davis is that Wisconsin didn’t recruit another running back unless athlete Cade Yacamelli is slotted there. Jackson Acker is someone who Davis could be competing with for the spot. Acker showed some nice flashes in reserve duty as well last year. Although, he has seen some reps as a fullback as well. There is little pressure coming at the bottom of the depth chart making this Davis’s job to potentially lose. Whether or not Mellusi and Guerendo can return to form and stay healthy is a mystery.

After last season, I would have had Logan Brown penciled in as a starter. Now, he’s at a crossroads in his career. Tyler Beach opted to return for an extra season and Jack Nelson is expected to return to tackle, Brown might be looking at another year as a backup.

A former five-star recruit and the second highest-rated prospect in program history; Brown was ranked as the number one tackle in the class of 2019. He’s entering his fourth season at Wisconsin, the redshirt junior has appeared in 19 games, but hasn’t started a game.

Early in his career, you would think Jaylan Franklin would be a starting outside linebacker by now. He at the very least would crack the two-deep on game day. However, in an abrupt and surprising fashion, the Badgers moved him to tight end. Since then, Franklin has been buried on the depth and hasn’t caught a pass.

After a very strong four-year career, Jake Ferguson has graduated, and the Badgers need a new receiving threat. Franklin is the best athlete in the room and it’s a great opportunity for him to finally see meaningful snaps. It’s a huge opportunity since Clay Cundiff isn’t expected to do much in the spring. Cundiff is coming off a season-ending leg injury suffered against Iowa.

The injury bug bit the tight ends room extra hard last season. This allowed Franklin to get some snaps and some much-needed experience. It’ll be up to him to build on his playing time from last year.

Maema Njongmeta has had some awful luck over the past year. At one point, he looked to have a bright future. Perhaps it could still be for the junior linebacker, but injuries and a bout with COVID-19 have taken their toll.

In September of 2020, Njongmeta had caught the coronavirus and it was discovered he had a heart condition. It was something he had his whole life. Doctors immediately barred him from practicing and playing. The condition was viewed as career-threatening.

Njongmeta also suffered a sports hernia during that time that would require surgery. He managed to play in six games as a reserve in 2021. Despite the losses of Chenal and Sanborn, competition is heavy for those two open spots.

We’ve seen Jordan Turner emerge as a heavy contender for a starting job. Lytle is in the mix for an inside linebacker spot. The Badgers also have some young talent in the room as well, including Jake Chaney, Tatum Grass, and Jake Ratzlaff. It’ll be a tough competition for Njongmeta this spring. 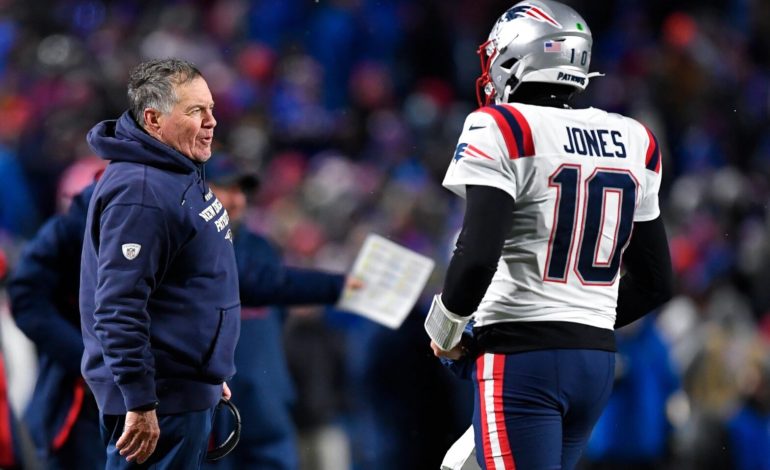 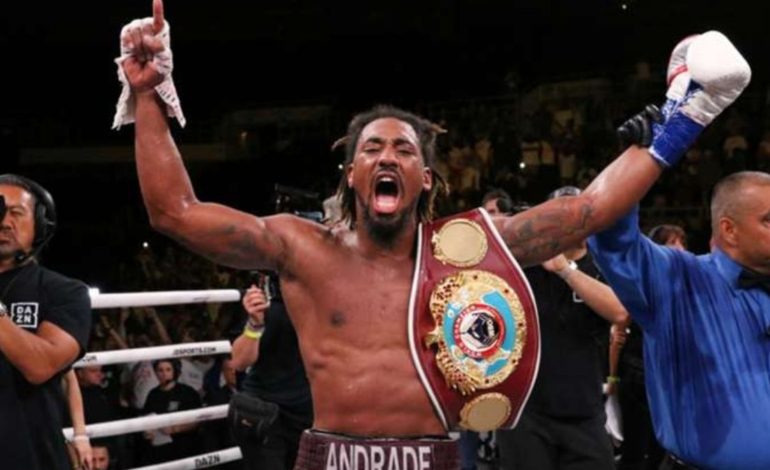