The Los Angeles Lakers need to get Anthony Davis back as soon as possible. The Laker big man has been sidelined since February 16th, after suffering a mid-foot sprain against the Utah Jazz. Time is winding down for the Lakers, and Davis might be their only hope. The Lakers recently blew a 23 point lead to the New Orleans Pelicans, and have put themselves in a “less than ideal” situation. There are only eight games remaining in the regular season, and the Lakers still haven’t clinched a playoff spot. Currently, they’re only a game ahead of the San Antonio Spurs for the 10th and final playoff spot. The Spurs are on a three game win streak. The best case scenario for the Lakers is to clinch at least a play-in tournament berth. However, that’s a complete far cry from their expectations at the beginning of the season. But, participating in the play-in tournament is still better than nothing.

How Will Anthony Davis Help The Lakers?

The Lakers have started to improve as of late. LeBron James continues to impress, despite playing in his 19th season in the league. While Russell Westbrook seems to have improved in the efficiency category, no longer being a liability on the court. However, the supporting cast around them just hasn’t been producing enough. Aside from James and Westbrook, the only other Laker to reach double digit points in the previous game was Malik Monk. To add insult to injury, Stanley Johnson saw 19 minutes of action and only record one rebound with a horrendous -11 plus-minus. With the absence of Davis, and also the release of DeAndre Jordan, the Lakers’ only “true” center, that isn’t undersized, is Dwight Howard.

However, Howard can only contribute so much. Head coach, Frank Vogel, stated that Davis is ramping up his rehab. But, the Lakers need to get him back on the court quickly with only a few games left. So, that way Davis can be better prepared come playoffs. Before the injury, Davis was averaging 23.1 PPG, 9.7 RPG, and 2.3 BPG. So, him not playing has been a huge void for the Lakers on both ends of the court. Once they get him readjusted back into the lineup, especially with the momentum that the Lakers have been playing as of late, then it’s quite possible the Lakers can catch lighting in a bottle. Albeit, he needs to remain healthy which is the biggest question mark. 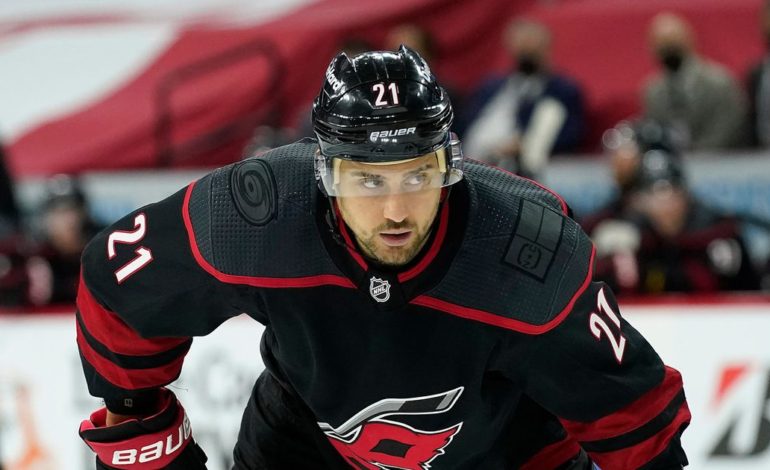 A Priority for Carolina? Keep Nino Niederriter in Raleigh 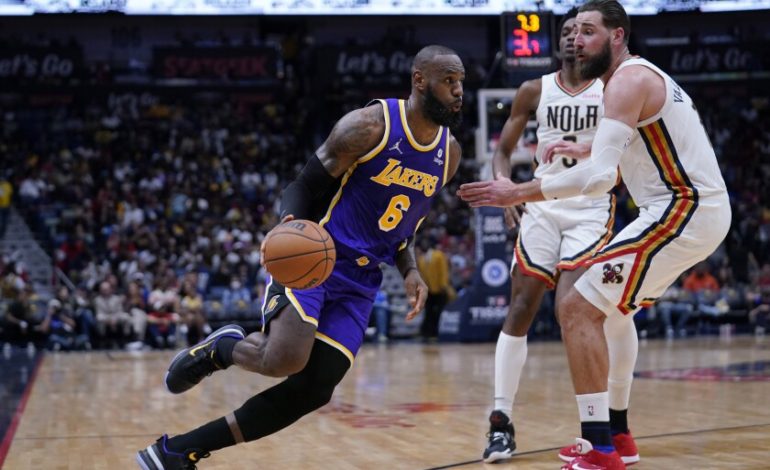 Flying Away from Wins: Lakers vs. Pelicans Review