On January 10, 2022, the smoke cleared at the Minnesota Vikings facility at the Twin Cities Orthopedics Performance Center, and not a head coach or general manager was left standing. Mike Zimmer and Rick Spielman, (the Dean Martin and Jerry Lewis of the NFL) had been dumped by the team after another disappointing season. The pendulum was swinging. Who would be next? Would it be the vaccine-less Kurt Cousins? Suspicious minds wanted to know.

Search for a New GM

However, the first order of business was to hire a new general manager (GM) and head coach. Vikings owners, the Wilf brothers rightly surmised that the first order of business should be to hire a GM. After a thorough search and several candidate interviews, the team chose Kwesi Adofo-Mensah as their new GM. Adofo-Mensah came to the Vikings from the Cleveland Browns where he was an analytics-driven vice present of football operations.

Next Coach of the Minnesota Vikings

The speculation now turned to the head coaching position. Since they now had a data-driven GM, conventional wisdom said that they would now search for a traditional, on-the-field coach. The usual names were thrown into the mix. Names like Doug Pederson, Marvin Lewis, and Brian Flores were mentioned as some of the leading candidates for the job.

Also, the names of some of the hotshot up-and-coming league assistants fueled more speculation. Names like Eric Bieniemy, Todd Bowles, and Kellen Moore were all considered to be strong candidates for the position. The search seemed to have narrowed down to one of two candidates after the initial interviews had been completed.

The Vikings’ next head coach would either be Rams offensive coordinator Kevin O’Connell or the 49ers’ defensive coordinator DeMeco Ryans. But a bugle sounded, and the cavalry came riding in from the east. The Viking’s savior had appeared out of nowhere. He came into town wearing a bright blue Superhero outfit with a big M in front. Our knight in shining armor was none other than Jim Harbaugh, the vaulted Michigan Wolverines coach.

Even before Harbaugh came into town for his interview, the Twin Cities media folk had him hired and coaching his first game. But the choice of Harbaugh seemed to run counter to the type of team culture the Vikings had espoused that they were trying to build. The team had grown tired of the tyrannical style of former coach Zimmer and the speculation was that they would look for a kinder, gentler coach.

Harbaugh to the Rescue

Even Harbaugh seemed assured that the position was his. Adding to this speculation was the fact that Harbaugh and Adofo-Mensah had worked together with the 49ers. This appeared to be the new GM’s first stamp on the organization. But something happened on Harbaugh’s way to the Super Bowl.

From all appearances, the Vikings’ ownership was never convinced that he was the correct choice for the job. His my-way-or-the-highway style, coupled with his brisque attitude, had the Vikings leadership concerned about the type of presence he would bring to the locker room and the organization. And when the day-long interview ended, Harbaugh was headed back to Michigan with his tail between his legs, pondering what might have been.

From @NFLTotalAccess: The #Vikings finally hired Kevin O’Connell as their coach. Now it’s time to get to work. pic.twitter.com/U5tV0yW2NF

The choice then came down to Ryans and O’Connell and the Vikings promptly chose Kevin O’Connell to be their next on-field leader. The decision could not be officially announced at that time because O’Connell was still involved with the Rams and their eventual Super Bowl Championship run. However, ten days later, on February 16, the worst kept secret in football was finally revealed.

So, what’s next for the Minnesota Vikings and their self-proclaimed “Competitive Rebuild.” In my next two articles, I will take each position group and dissect what needs to be done to upgrade the offensive, defensive, and special teams’ personnel. I will describe how the team can utilize, the draft, free agency, and trades, to bolster their current roster. Please let me know in the comments section what you think of my plan.

This article is dedicated to my friend Rosa Perez. A true Minnesota Vikings fan 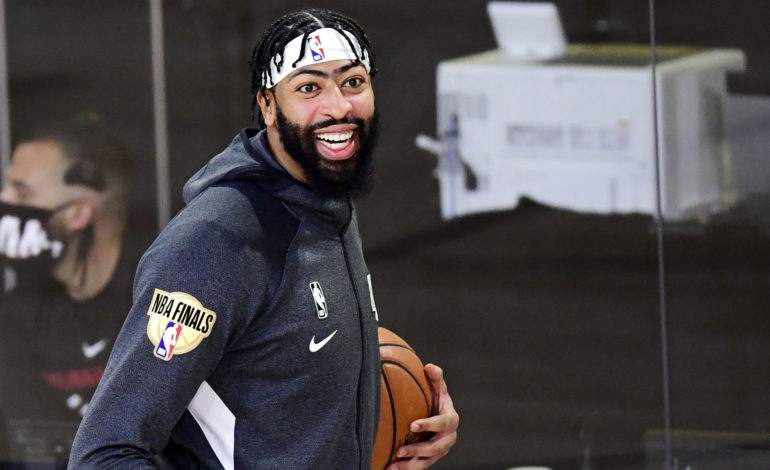 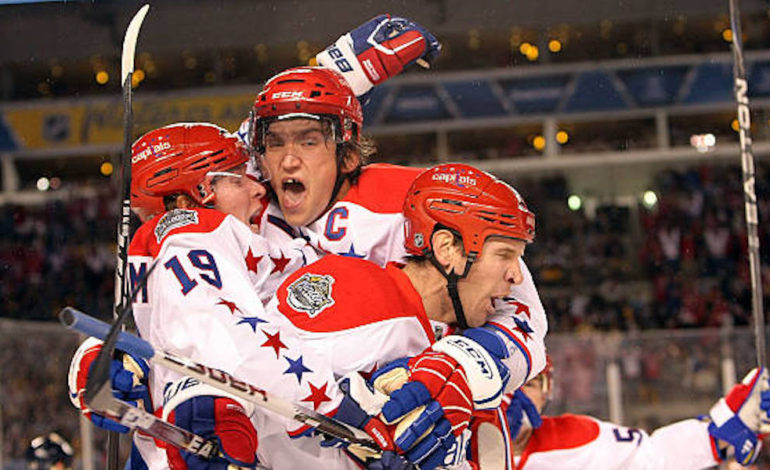