The number 33 is synonymous is Wisconsin Badgers Football history. Most people associate with legendary running back Ron Dayne who wore the number during his four years in Madison. The number is retired in Dayne’s honor and remains to be the last Badgers player to receive that honor. You can see countless fans wearing the number 33 jersey on game days representing Dayne. People above the age of 35 in Madison all have stories about seeing Dayne play. Before Dayne’s legendary career happened, there was another talented running back named Brent Moss who wore the number as well.

Brent Moss was a part of Barry Alvarez’s first recruiting class that ultimately led the Badgers’ major turnaround. He proved to be the perfect back for the Badgers ground and pound offense. Moss was responsible for ushering in the Badgers tradition of great running backs consistently coming out of Wisconsin.

After his freshman season, Moss garnered more carries the following seasons. Teaming up with Terrell Fletcher, they both formed a “thunder and lightning” backfield. In 1993, Moss had the best single season rushing year ever by a Wisconsin running back. That season, Moss rushed for 1,637-yards and 16 touchdowns. This broke the Badgers then single season rushing record. Moss would also earn Big Ten Offensive Player of the Year honors. This helped the Badgers win the Big Ten Conference and appear in the Rose Bowl for the first time since 1963.

Moss helped the Badgers triumph over the UCLA Bruins 21-16 for their very first Rose Bowl win in program history. He gashed the Bruins defense for 158 yards and two touchdowns earning game MVP honors.

It looked as though Brent Moss had a bright future. However personal issues came up, Wisconsin suspended Moss from the team the following year to due to a late season arrest. At the time of his suspension, Moss lead the Badgers with 818 rushing yards and 9 touchdowns. He was also only 282 yards away from breaking the Badgers then career rushing yards record. Moss was also a projected NFL draft pick at the time as well. He would not participate in the Badgers 34-20 Hall of Fame Bowl (now Outback) victory over Duke. Instead, his backfield mate Terrell Fletcher would star in that game.

Brent Moss would ultimately go undrafted. However, he would have a short career with the Miami Dolphins and St. Louis Rams (now Los Angeles). He would gain 90 yards on 22 carries. This would then be followed up with stints in NFL Europe and the first XFL.

Moss’s career in Wisconsin is a story of both triumph and tragedy. Had Moss stayed out of trouble, he could have added more significance to the number. However, Moss’s contributions to turning around the program and Wisconsin’s first Rose Bowl victory can’t go forgotten. He was the perfect running back for the Wisconsin Badgers during that time. While it’s easy to put Moss in the “what could have been” category, that’s not the whole story. Without Brent Moss, who knows if the Badgers win the Big Ten and their first Rose Bowl. 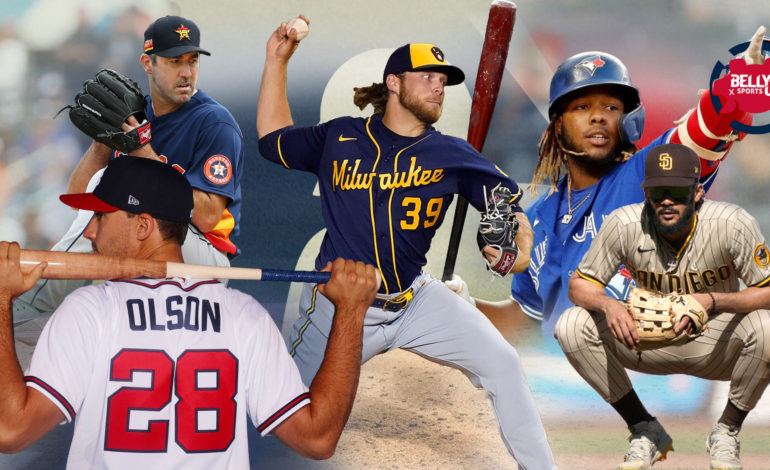 One Random Prediction For Every MLB Team 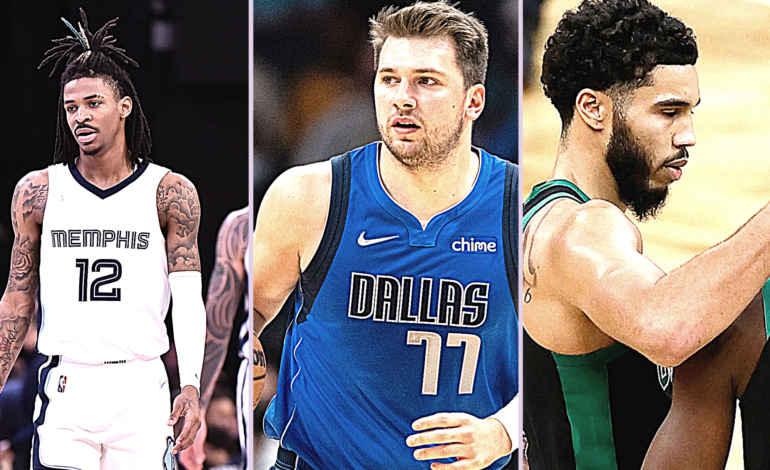