The Wisconsin Badgers Most Valuable Player Ever

In football, the players who score the touchdowns and make the big plays are the ones we recognize the most. The quarterbacks, running backs, tight ends, and wide receivers get all the cheers from the fans for making the winning plays. However, quietly working to make those moments happen is the offensive line. Aside from end-of-the-year awards, the only time offensive linemen are noticed is if they commit a costly penalty like holding. Very rarely praised, these guys open up holes for the running backs and protect the quarterbacks from being hit. The Badgers have had many great players come through the program, but the most valuable of them all was Joe Thomas.

Many Great Offensive Lineman: Only One Joe Thomas

While Wisconsin has been known for producing great offensive linemen, none can be compared to Joe Thomas. He started as a blocking tight in his true freshman year. However, from 2004-2006, Thomas was a stalwart left tackle and started 37 games for the Badgers. He was a two-time All-American including once unanimously and earned the Outland Trophy as the nation’s best offensive lineman.

After tearing his ACL in 2005, Thomas decided to come back for his senior season despite being a projected first-round pick. The 2006 season was the finest year a Badger offensive lineman ever had. Thomas was selected as a team captain for the 2006 season. He became the first Badger to ever win the Outland Trophy as the best offensive lineman in the country. Joe Thomas would also earn unanimous All-America honors.

The Badgers rushing attack thrived running behind him. He helped running backs Anthony Davis, P.J. Hill, and Brian Calhoun all score at least 11 touchdowns. Calhoun and Hill never had a season where they didn’t rush for over 1,500 yards. Behind his lead, Brian Calhoun set a then Badgers record for rushing touchdowns in a season with 22.

Multiple Positions and a Large Setback

Thomas also proved to be a “Swiss army knife” of sorts. In 2005, the Badgers desperately needed someone to provide depth at defensive end due to various injuries. Thomas played the defensive end as well as offensive tackle that season. However, his season would be cut short due to tearing his ACL but the 2006 season was his best yet.

As a team, Wisconsin went a combined to have an overall record of 38-13 from 2003-2006. Wisconsin would also record back-to-back ten-win seasons for the first time since 1998 and 1999 up to that point. The Badgers would be ranked in the AP Polls in three out of his four seasons in Madison. Wisconsin’s best finish was in Joe Thomas’s final season at Wisconsin. The Badgers finished the year 12-1 and finish in the AP Poll ranked seventh in the country. Up to that point, the Badgers hadn’t finished inside the top ten since the 1999 season. They would go 3-1 in bowl games as well.

Time for Him to Be Immortalized

In 2019, Thomas was selected for induction into the University of Wisconsin and College Football’s Halls of Fame. He became just the 11th Wisconsin Badger to receive the honor. While Wisconsin has had many great players pass through, none of them were more valuable than Joe Thomas. Even his former head coach, Barry Alvarez called Joe Thomas the greatest player he ever coached. The University of Wisconsin ought to consider immortalizing his number as well. While Wisconsin always develops great offensive linemen, none of them can ever be compared to Joe Thomas. 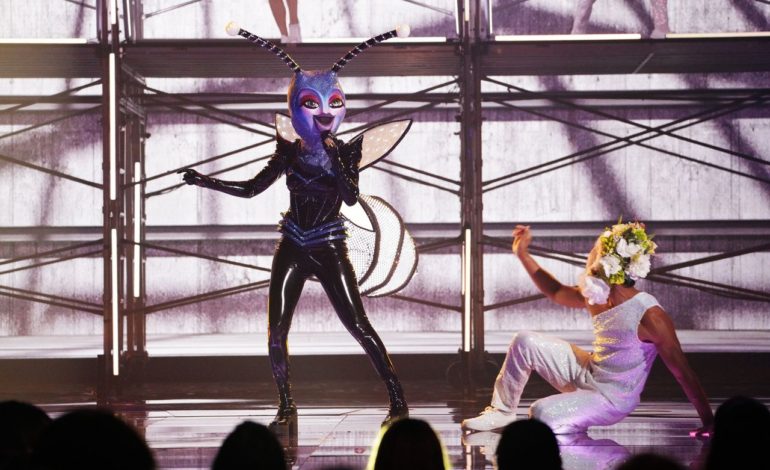 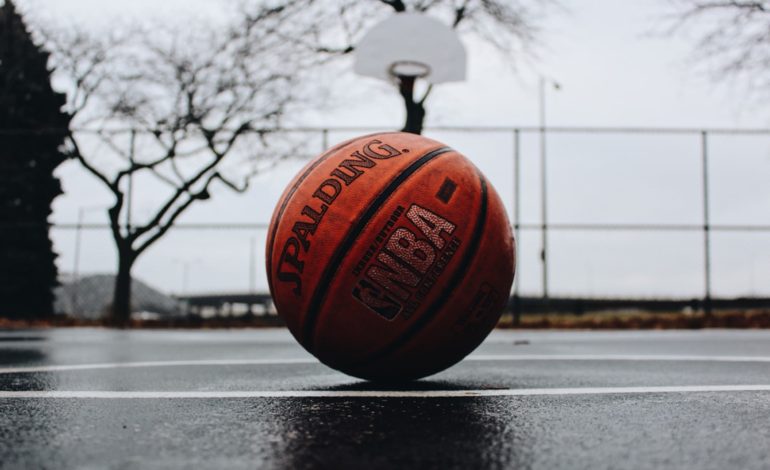 Who Are the Top Prospects for the 2022 NBA Draft?