The NFL Draft Combine is in the rearview mirror, meaning the next major part of the offseason is soon to be upon us – free agency. This year is pretty loaded, with a ton of big-name free agents like Von Miller, Jameis Winston, and Tyrann Mathieu potentially switching teams.

It’s not often that a player of Adams’ quality is available in free agency. Where he’ll end up is intrinsically tied to the fate of Packers’ star signal-caller Aaron Rodgers. It looks like Rodgers has the choice of a trade or staying at home In Green Bay.

Of course, the Packers want to keep Rodgers, and losing his favorite target won’t exactly endear him to the franchise. Plus if he decides to leave, the Green Bay front office would be wise to keep Adams as Jordan Love’s new number one target.

Expect Davante Adams to stay in Green Bay with a contract extension or on the franchise tag.

Over the past 20+ years, Bill Belichick hasn’t been afraid to let star cornerbacks walk when he thought they weren’t a wise investment. From Ty Law to Asante Samuel to Stephon Gilmore, the New England Patriots have proved they can replace these Pro Bowl-level targets. With the recent news that they would decline to place the franchise tag on J.C. Jackson, it appears that the Pats are repeating this pattern once again.

So where does that leave one of the league’s best lockdown corners? How about a trip a bit further south to the division rival Jets. New York has a ton of cap room and draft picks this offseason, so now is the time to capitalize.

Adding Jackson and using their pair of top 10 picks in the Draft wisely could instantly catapult the Jets up from the basement to a sleeper next season. Local New Jersey Sportsbooks would certainly increase the Jets’ odds of making the playoffs if they were to add a talent like J.C. Jackson.

Over the past several seasons, Terron Armstead has established himself as one of the NFL’s elite blind-side protectors making three straight Pro Bowls from 2018-2020. He’s spent his entire nine-year career with the Saints, but that could change this offseason.

While they’ve never been shy about spending, New Orleans also has to consider their future. With Sean Payton and Drew Brees gone, the time to rebuild seems to finally be the present for the Saints. After making Ryan Ramczyk one of the league’s highest-paid offensive linemen last offseason, will they be willing to commit the same amount to Armstead, who will turn 31 before the start of the season?

If not, we think the Chicago Bears make a ton of sense. They struggled to protect rookie QB Justin Fields last season, and will surely want to change that if they want to keep their young franchise upright. A star left tackle like Armstead would certainly make Fields’ life easier.

As a member of the Super Bowl LV-winning Buccaneers squad, Chris Godwin will certainly have a place in the hearts and minds of Buccaneers fans for a long time. However, with Tom Brady retired (probably), the Bucs may need to retool some of their key personnel. Committing a ton of money to their number two receiver may not make the most sense.

If he hits the open market, Godwin will certainly have no shortage of suitors. He’s the type of receiver that just about any team could use. However, we think another Florida team makes the most sense.

The Jacksonville Jaguars have a ton of cap space, enough to overpay for Godwin if need be. New Head Coach Doug Pederson will certainly want to provide Trevor Lawrence with as much firepower as possible to help the number one pick bounce back from a disappointing rookie season. Even coming off of an ACL tear, Godwin is an elite receiver and would be a great number one for Lawrence.

As much as it’s possible for an edge rusher with 83 sacks in his last six full seasons to fly under the radar, Chandler Jones has. Along with his penchant for strip-sacks (14 forced fumbles over his last two healthy seasons), it’s fair to say Jones is one of the most impactful defensive players in the NFL.

Still, entering his age-32 season, it seems like his time as an Arizona Cardinal may be coming to an end. They have to pay franchise quarterback Kyler Murray and just may not have enough cap space to keep Jones happy.

If he leaves Arizona, the Chargers make the most sense. They have loads of cap space and Jones would make an elite pass-rushing combo with Joey Bosa on the other side. With Justin Herbert looking like the real deal, beefing up the defensive side of the ball could make the Los Angeles Chargers a real contender to take home the Lombardi next year. 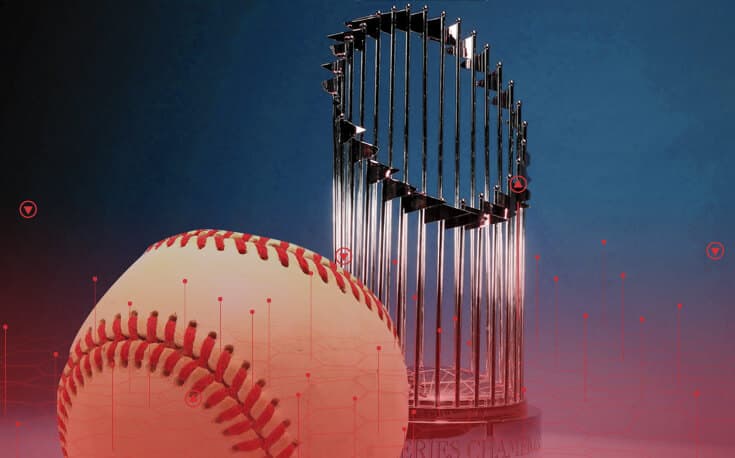 The Top Two World Series Favorites According to Vegas 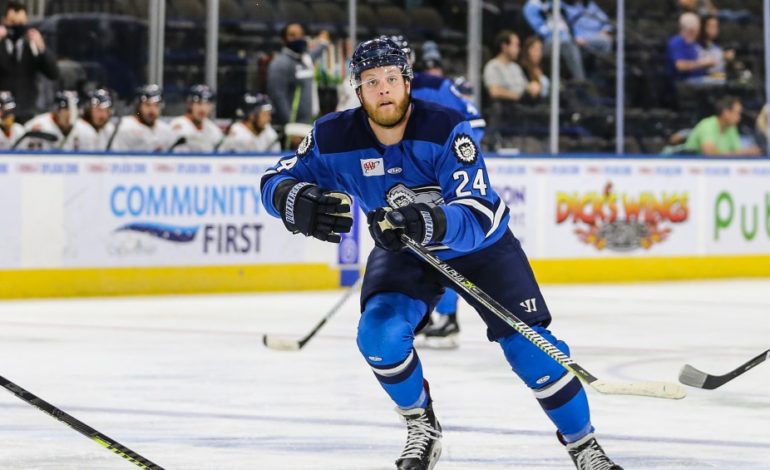 We Need to Have a Talk About Travis Howe