Kamaru Usman is a competitors competitor. “The Nigerian Nightmare” has never doubted the fighting skills of Khamzat Chimaev. What Usman is though, is cools on Chimaev being next up.

“I mean, this guy hasn’t even fought in the Top-10. He hasn’t even beaten anyone yet. So, I mean, Covington is still standing in the way. So I think there’s still a couple more fights that he has to get through. But, like I say, I love to compete. When that fight presents itself, I’ll be here to compete”.

Although he likes to say he’s lapping the division, Usman himself has spent his five-fight title run against only three-fighters. It’s true though the Colby Covington rematch had to happen. And perhaps no one in the Top-5, 10, 15 has anything for him. Maybe it is a case of everyone suffers because they live in the time of Usman. But others deserve the shot first. Despite Chimaev being one of the flavors of the month.

Vicente Luque for example is on a bit of a hot streak with four-finishes in a row. He’s well rounded, and is flying under the radar despite that. Even though Belal Muhammad is the antithesis of the finisher Luque is, it seems he’s putting it all together also. Wonderboy Thompson may never get back to a title shot, but his fighting style is no doubt a puzzle to deal with. And in Michael Chiesa you might have the best of all the contenders. All worthy fighters for the belt first. Or to check Chimaev at the door.

Giving Chimaev a title eliminator chance now; even though he is 10-0 (4-0 in the UFC) is feeding the frenzy. That’s one of the contradictions of being a promoter that Dana White has mastered. There are times when he’ll tell a fighter who’s hot to “pump the brakes on demands”; and in the other he’ll anoint someone next up. And true, this doesn’t fall on a champion’s shoulders to decide.

The boss will always get what the boss wants. Even though White has determined that fight with Gilbert Burns is for next up, Usman still has cards to play. There can be tough contract negotiations. He can slow roll Chimaev if he wins, basically forcing him into another fight before the chance at the title. If Burns derails Chimaev, there’s no doubt with the respect of the former teammates; Usman will run back their first fight. However, should Chimaev continue to roll… jury’s still out if he’ll get in the batters box.

For all your sports news, head to: Belly Up Sports. And for everything CYCLONE; go to: Facebook. 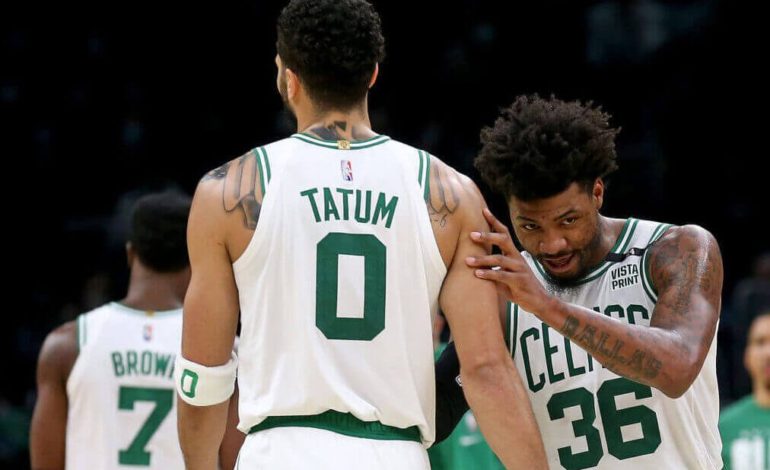 Are the Boston Celtics Title Contenders? 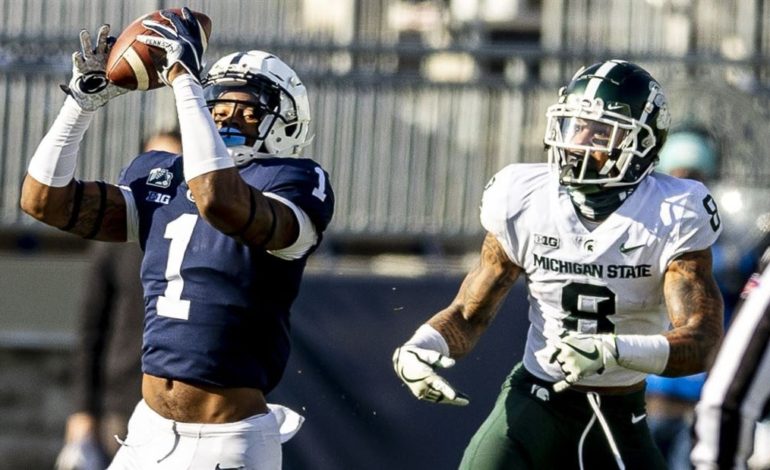