Will Poirier Take The Bait Against Covington

For 25-minutes Colby Covington did what he knows best. Use a smothering and controlling wrestling game to stifle an opponent. He took the three-scorecards easily from Jorge Masvidal 49-46, 50-44, 50-45. And then in true “Chaos” fashion has set up to fight another former ATT teammate; Dustin Poirier. But would Poirier take the bait is another question.

Whether you like Covington or not, his skills are undeniable:

Covington’s biggest asset is his gas tank. Just wears out his opponents over time. Wrestling like that can only be achieved at the highest levels. Unless you’re at that level of wrestling knowledge and experience, you’re not stopping his takedowns. #UFC272

Colbys pace & wrestling is UNREAL! Its a tough pill to swallow for masvidal but hope he can just take the L, not much left to say he had his opportunity in the fight #UFC272

Does Poirier Take The Bait A Division Up

Obviously the likelihood of Covington dropping to 155 is as likely as Dana White stepping into a ring to fist fight Jake Paul. So that mean “Diamond” would have to move up to welterweight. Since Dan Lambert helped Covington create his persona, he’s continued the path. While White isn’t a fan of trash-talking about someone’s kids or significant other, that’s Covington’s path.

“I just took care of Miami street trash, now it’s time to take care of Louisiana swamp trash. Where you at Dustin Poirier, you c**k? You said it’s on site. Name the site Dustin. Bring that jezebel of a wife and that little kid and I’ll see you soon. You’re next”.

While Poirier is an above average lightweight, would his skills transfer up? His power could even be a little better actually. Now; he wouldn’t instantly become a lighter weight Francis Ngannou. But what would help is his precision. And his ground game is at least in the same zip code. And speed-wise he’s somewhere in between Masvidal and Usman.

Covington only gets a third crack at Usman with more wins. So, if he is able to will himself that victory, and perhaps take out the winner of Gilbert Burns and Khamzat Chimaev; the trilogy could be warranted. Poirier might not have immediately accepted. But the fact remains as Covington brought up post fight, he’s willing to come up and fight Nate Diaz at 170. And for however much money that would make, this Covington going on an ATT hit run, makes more. And that might just be the ultimate final decision in this.

For all your sports needs, head to: Belly Up Sports. And for all things CYCLONE go to: Facebook. 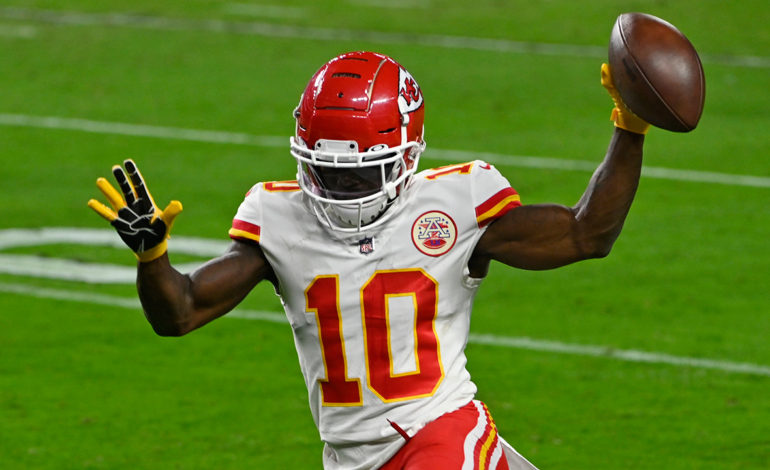 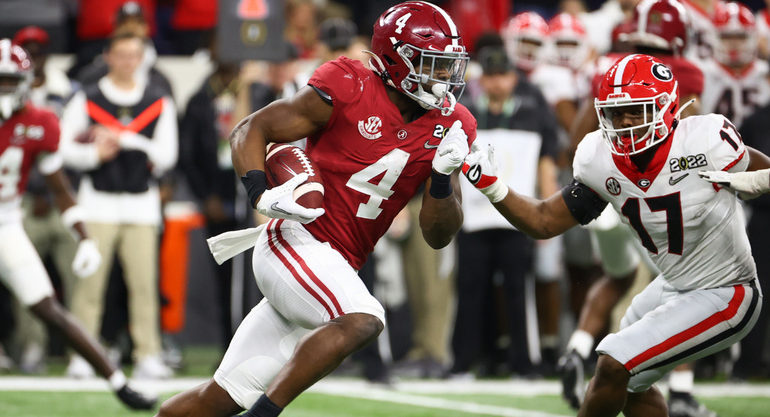