Last year we decided to do a joint Big Board, we came away with a ton of success, with at least 40 of our top 50 ending up in the first two rounds of last year’s NFL Draft! However, we’re competitive, and we do differ in the importance of a few positions that are heavy in this year’s NFL Draft. Make sure to check out DJ’s Big Board if you haven’t had the chance. Now it’s time to see who’s in, and who’s out of my Top 50 Big Board for the 2022 NFL Draft! 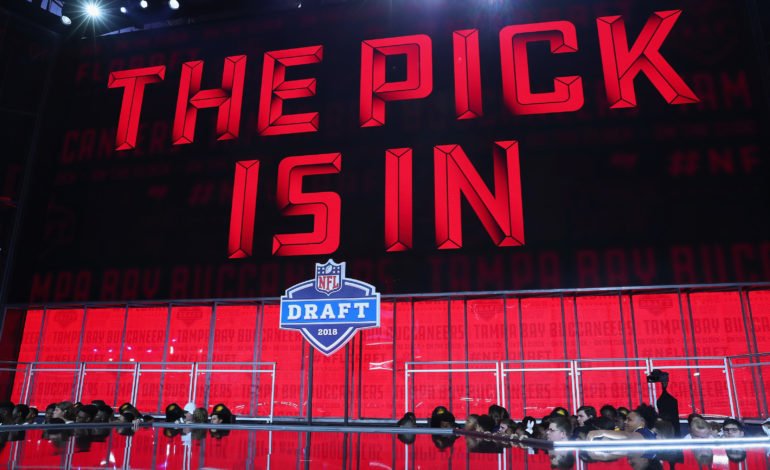 Vikings Draft for Their Competitive Rebuild