A Breakout Season Is Coming For Saquon

Chosen second overall in the 2018 NFL Draft, Saquon Barkley was destined for greatness. His explosiveness and big plays at Penn State made New York Giants fans excited to see him suit up for Big Blue.

Things were going as planned. Barkley’s rookie season saw him rush for 1307 yards and 11 touchdowns. Also, he had 91 receptions for 721 yards and four touchdowns. Remember those big plays I mentioned? Here’s an example.

Remember this is what Saquon Barkley CAN do…

and hopefully will do this year 🙏🏾🙏🏾🙏🏾pic.twitter.com/txS8oxNxCf

Despite the team finishing 5-11, the former Penn State star won Rookie of the Year and made his first Pro Bowl.

2019 was a chance to show there was no such thing as a sophomore slump. Despite decreased rushing totals, he still finished with 1441 yards from scrimmage and eight total touchdowns.

However, things changed during the 2020 season. It wasn’t the change all athletes want to experience.

BREAKING: Per @ProFootballDoc Saquon Barkley has a torn ACL is is out for the season.

These types of injuries are tough to come back from and be 100%. Signs of this showed when Barkley returned for the 2021 season. Despite only missing four games, he finished with only 593 rushing yards and two touchdowns. For comparison, former backup Devontae Booker has fairly similar stats.

Today, there are many NFL fans who believe Saquon is “washed” and done for. In fact, many analysts believed he would be traded this offseason.

#NFL ESPN’s Dan Graziano writes he’s getting more and more of a sense that RB Saquon Barkley won’t be on the #Giants in 2022. He says New York is hopeful a contending team will give up a mid-round pick for Barkley, perhaps someone like the #Bills or #Cardinals . pic.twitter.com/WQFfnACHix

In the end, new GM Joe Schoen decided to keep the former first-round pick. This was a great decision.

Why This Season Will Be A Breakout

Let’s start with the facts. The Giants have two first-round picks, and will likely invest one of them in an offensive lineman. Despite the team signing guard Mark Glowinski and center Jon Feliciano, the right tackle position is still a question mark.

One could argue Matthew Peart deserves another chance to prove himself there. But, with guys like Evan Neal, Charles Cross, and Ikem Ekwonu available, the former third-round pick will likely be a backup.

The biggest concern for the Giants is the offensive line. This is one of the reasons why Barkley struggled to run for positive yardage last season.

Former general manager Dave Gettleman promised to fix this issue a few years ago. There’s a reason why he was fired.

Despite very little cap space, Schoen has been able to acquire guys like Glowinski on team-friendly contracts. That’s something refreshing to see.

Also, with new coach Brian Daboll looking to build an offense around the players’ strengths, Saquon could finally be in a system that can bring him back to his 2018 self.

Gone are the days of curl routes and running plays up the middle. It’s time for more explosive plays down the field.

In all, with a rebuilt offensive line and a better coaching staff, Saquon Barkley is destined to have a season to remember. Give this man the ball and don’t look back. 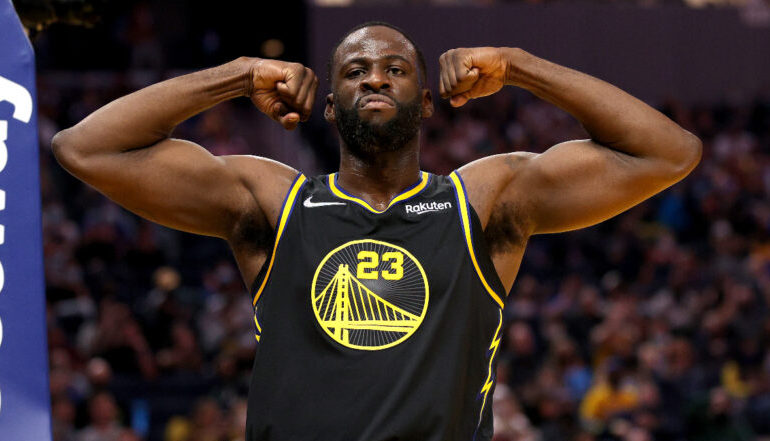 Draymond Green, the Master of Defense 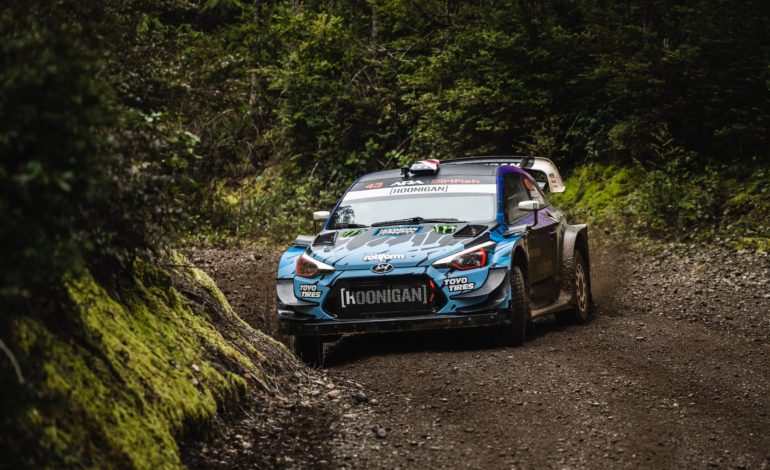