If you’re a fan of the Carolina Panthers, it’s more than likely the Matt Rhule era has left you unsatisfied. You were promised an innovative, new-wave head coach from outstanding programs at Baylor and Temple, to come and rebuild a team that was a half-decade removed from their last Super Bowl appearance. In his two years as head coach, Rhule has brought to Carolina a 10-23 record, with miserable quarterback play out of the middling Teddy Bridgewater, the ruined Sam Darnold, and the corpse of Cam Newton.

The Panthers hired a new general manager in Scott Fitterer after the 2021 campaign. He led the charge to trade for Darnold from the Jets last off-season, acquiring him for several draft choices. Before even seeing how the 2018 first-round pick played, they picked up his fifth-year option. If the tone of this piece hasn’t been picked up yet, he didn’t play well. It seems as though Darnold isn’t much more than damaged goods at age 24. He passed for 2,527 yards and just nine touchdowns while throwing 13 interceptions over just 11 games. He’ll be stuck in Carolina for at least 2022, though he’ll be an unrestricted free agent at this season’s end.

Obviously, the quarterback play has been less than desirable for the Panthers. They didn’t get Darnold cheap, and he’s not even a comfortable starter for the team heading into 2022. It looks as though the whole Rhule administration is a bust. They’ve finished with just five wins in consecutive years. He was rumored to be on the hot seat this off-season. With Fitterer possibly preferring his own choice of a head coach, and not just inheriting what he got when being hired by the Panthers in 2021. But they’ve obviously decided to give it at least one more go with Rhule.

Carolina is not a QB away

Countless mock drafts have the Carolina Panthers going with a quarterback with the sixth pick in this year’s NFL Draft. They’ve been a favorite landing spot for the likes of Kenny Pickett and Malik Willis early in the first round. For a team that’s just a quarterback away, that would be the time to get a signal-caller. Even if this is a lesser class, it might be a wise decision to take a shot on one. For example, the pre-Russell Wilson trade Denver Broncos. The Panthers aren’t that. Far from it. They’re a team with a couple of nice wide receivers, a superstar (but chronically injured) running back, a struggling offensive line, and an unpolished defense.

There’s a reason they’re not in on a quarterback upgrade this off-season. Turning down the likes of Baker Mayfield and getting rejected by Deshaun Watson. They’re not a good destination for a “win-now” quarterback. They’re better off punting 2022 and using this draft to address more pressing needs. The offensive line could use great attention. They need a corner to match up with the devastating offenses in their own division. Somebody on the edge not named Brian Burns. Don’t fool yourselves Panthers fans. You’re far closer to the beginning of a rebuild than a competing roster.

The harm in drafting a QB at six

Drafting a quarterback in this draft with the sixth overall pick would send this team into a potential four-year downward spiral. There’s little confidence that Matt Rhule finishes the 2022-23 season as the head coach in Carolina among Panthers’ circles. Why on earth would you let a coach potentially on his way out draft a project at best quarterback who comes on at least a virtually immovable four-year contract? Forcing the succeeding coach to work with a quarterback he doesn’t even want. Malik Willis and Kenny Pickett aren’t Trevor Lawrence. They aren’t talented enough to undergo possibly several coaching changes in their first handful of years in the NFL. It’ll almost certainly stunt their development.

Moving forward, as the arm-chair owner of the Carolina Panthers, I would punt the 2022-23 season. Similar to what the New York Jets did in 2020 with Adam Gase. Build up the roster with this year’s draft. Give Scott Fitterer most of the authority with the selections, and set this team up for a big push in 2023 when you’re out from the Sam Darnold contract and hopefully out from Matt Rhule after yet another miserable campaign. The fans will be happy to see it come to an end, and you can hire a coaching staff with hopefully a better outlook and ability than whatever it was Rhule brought when he was hired ahead of the 2020 season.

In 2023, you’ll be out from not only the Darnold contract, but I have to imagine the Christian McCaffrey era is closer to the end than the beginning in Carolina, and Fitterer will try to capitalize on whatever value the 25-year-old running back has. The Panthers will be a prime destination for a head coach who wants to establish their own kind of culture and play style with a raw roster with a handful of stars who will do anything you ask. What would make this job more lucrative? The choice to pick a quarterback they want. Not being tied at the hip with a signal-caller left over from the last administration. 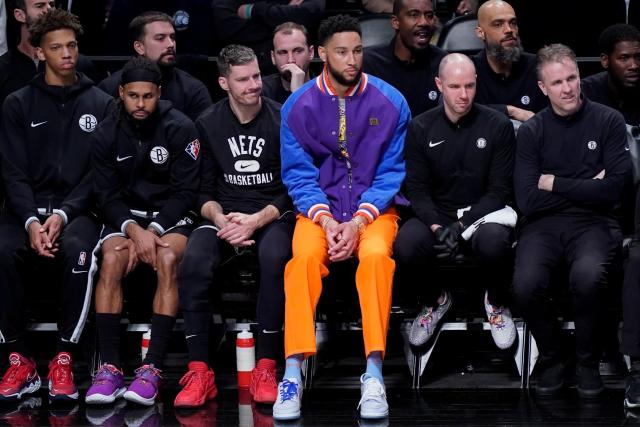 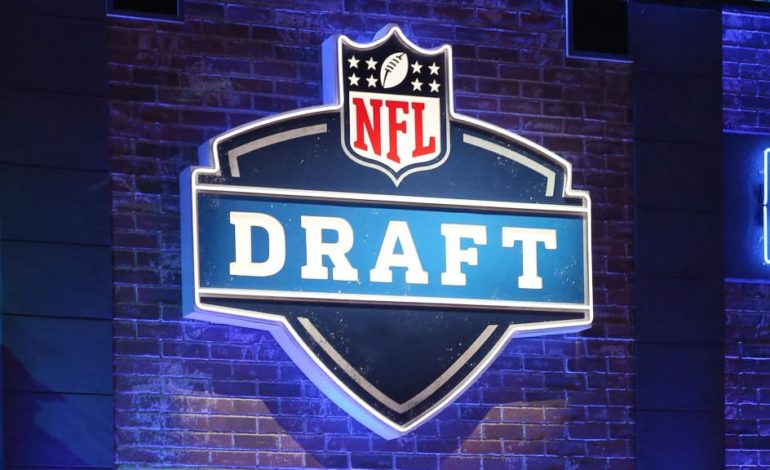