Balance – Great balance and movement ability. There are many linemen whose bulk and size get in the way of their ability to stand upright. Not Abraham Lucas. He is a smooth mover and a balanced wall if there ever was one.

Power – Lacks any semblance of overpowering strength. He isn’t a huge pushover, but he got manhandled by more powerful defenders on many plays. His anchor is good, but when he loses leverage, he is toast. That is when the anchor is most important, and he is lacking there.

Football IQ – Seems to miss a lot of nuances to the position. I don’t think his football understanding is a glaring flaw, but it requires slight improvement. Whether it’s poor angles, leaving his post too early, or misidentifying blitz packages, Abraham Lucas is a work in progress.

Run Blocking – As a result of his lack of power, Lucas isn’t a dominating run blocker by any means. In fact, he is much below average. He can occasionally generate enough momentum to create a push, but many times he couldn’t move anyone. He isn’t a mauler, and his poor angles make him largely useless on most running plays.

Lateral Mobility – Phenomenal. He has that mobility that is unteachable. While he can occasionally overset and bounce too far at times, leaving him susceptible to an inside/outside counter, his ability to stay in front of defenders is outstanding.

Pass Sets – Lucas was a formidable and reliable pass blocker, who had a ton of success for the Cougars. He consistently locked down the right side of the line on passing plays. He tends to play too wide, leaving his chest wide open. Defenders then get a clean strike at his chest, giving them full leverage to blow him backward. Still, he is largely a solid and reliable blocker in pass sets.

Combine – Abraham Lucas didn’t blow away all the drills, but he shined in the most important ones. With an O-Line leading 7.25 3-Cone and 4.4 Shuttle, he showed off his smooth movement ability and burst. His 4.92 was less exciting, but given his size, it’s a great number.

Abraham Lucas has plenty of athleticism to be a quality starting Tackle at the next level. His experience at Right Tackle will be even more beneficial to his stock, as it will give him the chance to lock down a position that is hardly star-driven.
As one of the most reliable pass blockers in this class, there is plenty to get excited about with Lucas. His elite athleticism was on full display at the Combine, and he backed that up on tape, boasting unreal movement and lateral mobility.
On the other hand, his run blocking and functional power were lacking, greatly. This is even more concerning given the fact that pass pro is a much more coachable trait than run blocking. Some players “have that dog in ‘em”, and some don’t. Lucas most definitely doesn’t. His lack of power could hurt his NFL abilities.
I can’t imagine Lucas being taken as high as the 1st round, or even early 2nd, given his specific flaws. Still, his athleticism will be hard to pass on for long.

See Abraham Lucas’s overall ranking among other players on my Big Board. 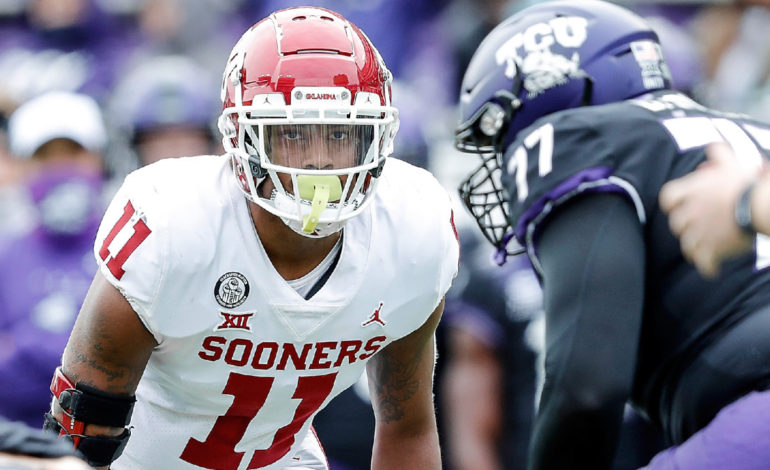 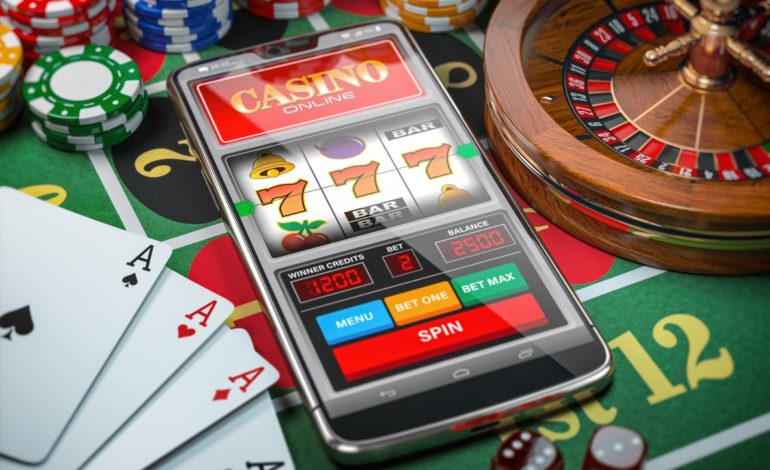