The Alabama Steel and Fairhope Storm met for the second time this season on Saturday. The Storm once again prevailed, beating the Steel 19-6. The first meeting of the two ended in a 19-8 victory for the Storm at their home field in Fairhope, Alabama. The Steel is coming off a 16-6 victory over the Birmingham Chargers, for their second win over the Chargers this season. The week before that, the Steel dropped an astonishing 55-8 suplex at home over the Mississippi Dragons.

Etching an almost exact repeat score against the Storm is something that doesn’t sit well with the Steel loyal. The Storm scored their first touchdown at just under 11:00 in the first quarter. A slow start for the Steel offensively and defensively led to a 16-0 Storm lead going into the second quarter. Steel Quarterback Josh Green turned up the heat on the scramble, with help from Jordan Acoff and wide receiver Torin Mayhew to put the Steel in scoring position. Dedrick Thomas would get the Steel in the endzone but an ineligible receiver penalty would wipe the board clean. The Steel kept the momentum and runningback Ricardo Windham put the ball right back in the endzone to give the Steel 6. The 2-point conversion attempt was ruled no good despite looking well and good from everyone on the Steel sideline. Take a look, and form your own opinion.

“Keep Pulling on Them. They’ll Self-Destruct.”

A hard-fought battle ending in defeat is never a good feeling for any athlete, especially one that comes at the hands of questionable calls on the field. The Steel’s momentum managed to get popped with a field of yellow as soon as it began. For every one step forward, it was two steps back. Despite the unwavering string of bad luck and questionable occurrences, the Steel’s Jeremy Hunter-led defense put on a show. The third quarter didn’t come quietly either. A no-whistle on a false start prompted the Steel to scoop the live ball and hit the endzone. If we’re going on rules, it was a touchdown. If we’re going on technicalities, I guess not.

On to the Next

If there’s one thing about the Steel I’ve learned since I’ve been around, they can be shaken, but they never fold. It’s safe to say that this game can be forgotten (maybe) and moved on from during the team’s week off. The Steel will be back in action on the road on April 9th against the Alabama Silverbacks.

Follow me on Twitter for live updates. Swing over to Belly Up’s main frame to stay up to date. Check out the rest of my Belly Up collection here. 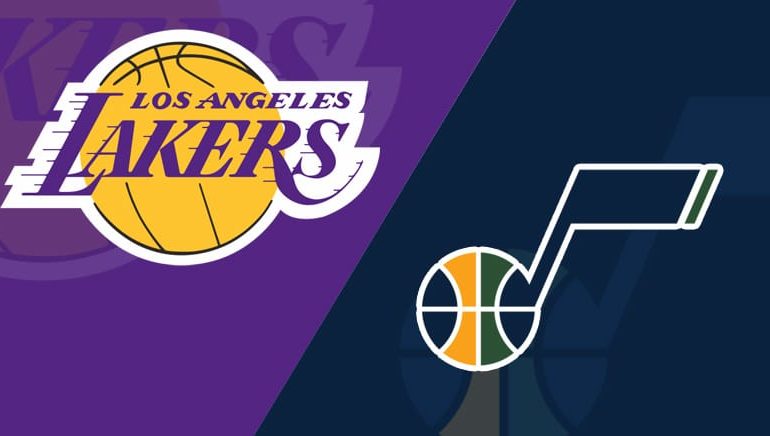 The Alabama Steel hit the road to take on the Mississippi