Byron Buxton is On Another Planet Right Now

There might be a new player coming for the throne of best in MLB. Mike Trout has been a force ever since entering the league, but there’s another center fielder on the rise. Byron Buxton is playing with his hair on fire, and he might be even better than the god of baseball himself.

Buxton’s emergence into superstardom began in earnest in 2021 when he produced an otherworldly 171 OPS+ in 61 games. Devastating injuries have kept him from truly dominating the league, though. Through both freak occurrences and general fragility, he hasn’t played close to an entire season since 2017. Here we are once more, though. Buxton’s insane start to 2021 is being replicated again this year. The underlying numbers behind it all prove that he’s not a run-of-the-mill superstar but rather an upper echelon Trout-level megastar.

Buxton is one of the game’s truly balanced and diversely talented superstars. Let’s break down just how crazy this opening stretch has been for him.

Through his first 12 games so far, Buxton has been the one superpowered bat in the Twins lineup with a 229 OPS+. That’s buoyed mainly by his SLG, which is currently sitting in Barry Bonds territory at .778. The Statcast page proves this isn’t mere early season good luck either. While his walk and strikeout rates aren’t great, he sits in the 100th percentile in barrel percentage and average exit velocity. The only players with him in the 100th percentile of either? Trout and Giancarlo Stanton. Those are just his brightest red numbers on the Baseball Savant page. For his other percentiles, he’s 99th in xSLG, 97th in hard-hit percentage, 93rd in xwOBA, and 92nd in max exit velocity.

The only tool that you could remotely cast doubt on in his contact. While currently batting .289, his .270 xBA is only in the 63rd percentile, and the strikeouts could go down a bit. But really, who cares? Buxton is crushing the ever-living hell out of the ball, and the foolish pitchers who dare give him fastballs get punished. Against fastballs specifically, Buxton is managing a 1.000 SLG. Not OPS. SLUGGING. It all comes together for a nice cool .604 wOBA and .550 xwOBA.

Buxton’s absurd offense is only half of his value. Statcast’s OAA has him ranked in the 87th percentile, and Fangraphs pegs him with a UZR/150 of 64.5! In just 71 innings, he’s already been worth two defensive runs saved. It certainly helps that last year, he graded out as the fastest player in all of baseball. He can easily crush a homer and rob one in the same inning.

Buxton may be the baseball equivalent of Superman right now, but again health is going to loom large. He already had one scare earlier this year with an apparent knee injury. Although only minimal time was missed, it will be concerning any time he gets hurt. No player has had a more significant impact on the Twins than him lately. With him on the field, the Twins own a 125-73 record from 2019 on. He is the great equalizer in Minnesota with his combination of extremely hard contact, great defense, and legendary speed.

I am making this appreciation post under extreme risk. Buxton has proven time and time again he can be one of the best when healthy. What he’s doing this year rivals even that of Trout’s otherworldly performance to start the year. He’s helping to charge the Twins back into contention. As of writing, they now sit atop the AL Central with Buxton and the burgeoning rotation to thank for the success. I fear that this piece will be yet another harbinger. I, like many writers, am desperately pulling for Buxton to stay healthy and keep mashing. It makes the game better to have one of the most electric players mock his competition and push the boundaries of what’s possible.

Byron Buxton is the best baseball player on this planet. pic.twitter.com/v5WR4u4EDK

2022 is off to a wild start, and so many players have been performing at an insane level so far. Buxton, meanwhile, just changes the game for Minnesota. He should be in the MVP race all year. 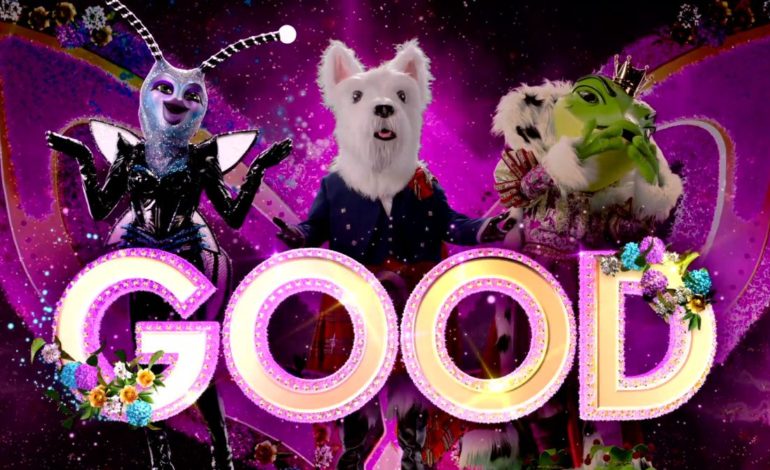 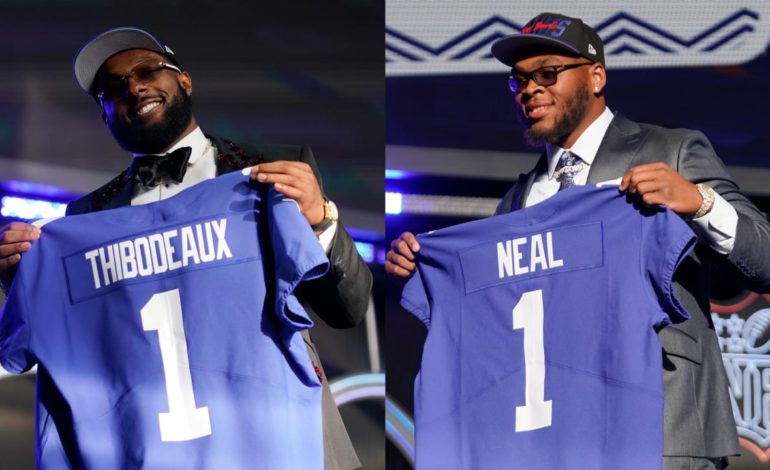