The Patriots have made a pick! After trading down eight spots from 21 (received 29, 94, and 121 in return from Kansas City), offensive guard Cole Strange got his name called Thursday night from Foxboro with the 29th overall pick. The Patriots had a need at the interior offensive line after trading Shaq Mason. But this pick is a reach.

Strange is a sixth-year senior out of Chattanooga. He’s got quick feet, he’s flexible and can move around across the offensive line. He’s got history at both guard and center and is highly regarded as one of the smartest players in this class. Strange is your typical Bill Belichick personality. He likes taking players who were captains in their collegiate careers.

His weaknesses aren’t the only thing that makes this selection a reach beyond belief. But we’ll go over them anyway because you’re likely asking “Who the hell is Cole Strange?”. Strange relies a lot on his fundamentals and knowledge of the game. He can get bullied and out-muscled fairly easily by pass rushers. If he gets beat early, he struggles to recover and doesn’t make a great effort to reset. Overall he’s just a really smart, tough, nasty football player. But you probably could’ve got him in the third round of this draft.

What makes this pick a dangerous reach is how many great players were left on the board at key positions. The Patriots left some amazing players up for grabs by reaching on Cole Strange. Nakobe Dean, Andrew Booth Jr, Dax Hill, George Pickens, George Karlaftis, and Christian Watson just to name a handful. This just simply isn’t a great pick for the Patriots in the first round. His expectations as a first-round pick probably won’t be met immediately by all scouting metrics you can find.

Will this become the next Dominique Easley, N’Keal Harry first-round bust? Probably not. Strange might turn out to be a solid player for a handful of years, but he’ll already be 28 by the time his rookie contract is up. How much more of a ceiling does he have? We are left with far more questions than answers coming out of round one. But the Patriots do have three picks tomorrow, and seven on Saturday. The Patriots are by no means done, but it’s not a hot start. 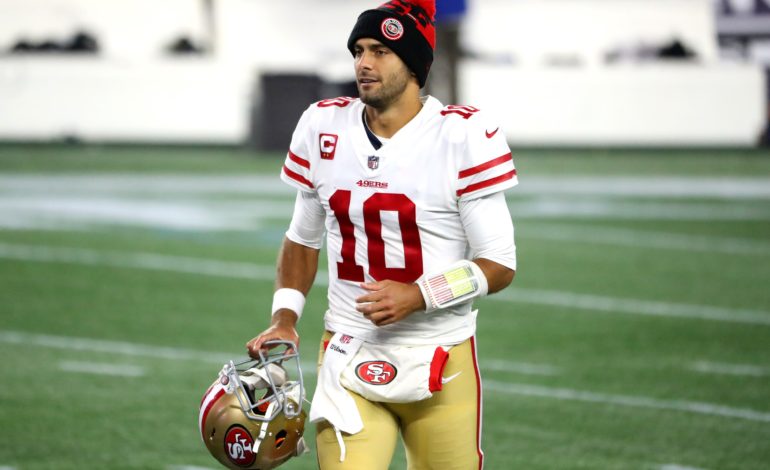 Jimmy Garoppolo Is Stuck in San Francisco, for Now 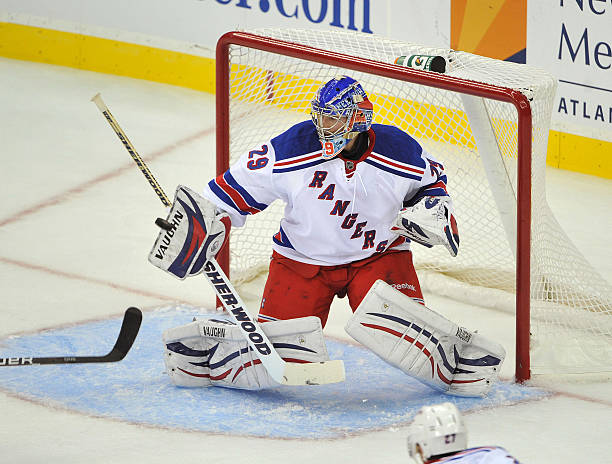