Vision – Outstanding vision. Dameon Pierce had cutbacks that were awe-inspiring, and his ability to get skinny was surprisingly great for a player of his size. Additionally, he even had moments of using vision on the second level to redirect and maneuver to gain a ton of extra yardage.

Elusiveness – Elite contact balance. He consistently bounced off tackles or ran right through defenders. He even showed great elusive ability in space to jump-cut or juke right past defenders.

Agility – Terrific change-of-direction ability. He can stop and redirect in an instant, and he even showed moments of making sharp turns without losing any of his top-end speed. His agility is shocking for a player of his size.

Blocking – Unreal blocker. Pierce is tough as nails, and he routinely squared up to big pass-rushers and stonewalled them. At the Senior Bowl, in drills that are poorly set up for RB success, Pierce looked natural, stonewalling pass-rushers with momentum.

Burst – Explosive through holes, he is quick as lightning. He seemingly disappeared and reappeared 10 yards down the field split seconds later on many occasions.

Long Run Ability – While he didn’t have many long runs, he has all the traits to be dangerous in this area. He has the elusiveness and top-end speed to take it the distance, and he uses vision in the second level to be the ideal runner in space.

Receiving – He isn’t a dominant route runner, but he is a very capable receiver. Pierce has soft hands and is very reliable, and his ball skills are great for a running back. He adjusts his routes to locate the ball well, and he can make great catches outside his frame.

Combine – Dameon Pierce had a lackluster Combine performance, in many regards. For starters, he came in at only 5’9”, shorter than the originally assumed 5’10”, which is usually a height benchmark. Additionally, he ran a meager 4.59 40, in a year where many 40-time records were broken. His jumps were slightly above average, but nothing too exciting.

Dameon Pierce is one of the most undervalued players in this entire draft. He is not only a complete running back, but he possesses many rare traits that separate him from the pack.
Pierce showed great burst and elusiveness on film, along with a polished ability to pass block and catch the football. He can be a reliable between-the-tackles runner on early downs, and he will provide value on passing downs as well.
There are certain separators that Pierce has, that most Running Backs don’t. He plays with unmatched toughness and intensity to match his stocky frame. This matches very well with his low center of gravity, as he is a bowling ball in traffic. He even had a play where his helmet was ripped off and he still dove headfirst into the endzone. You can see him visibly fired up as a result. It’s clear Pierce is the ultimate competitor.
Additionally, I have never seen a Running Back run in space quite as Dameon Pierce does. Most players use their vision behind the line, and then use their elusiveness at the second level. Pierce uses his vision on the second level as well, weaving his way through tacklers beautifully.
At the Senior Bowl, Dameon Pierce blew away scouts with his tough demeanor and inspiring running. He helped his stock there.
If it weren’t for his poor Combine, coming in shorter and slower than expected, he would be in the conversation for my RB1. There are few other faults in his game. I’m still a believer though, as he played bigger and faster than his numbers would suggest.

See Dameon Pierce’s overall ranking among other players on my Big Board. 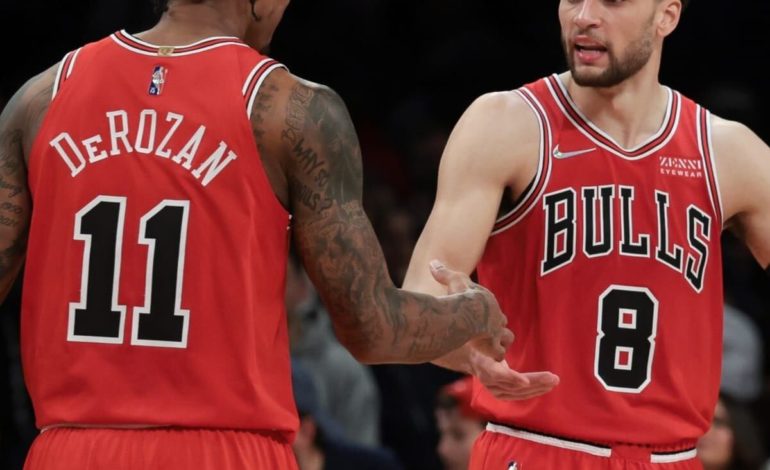 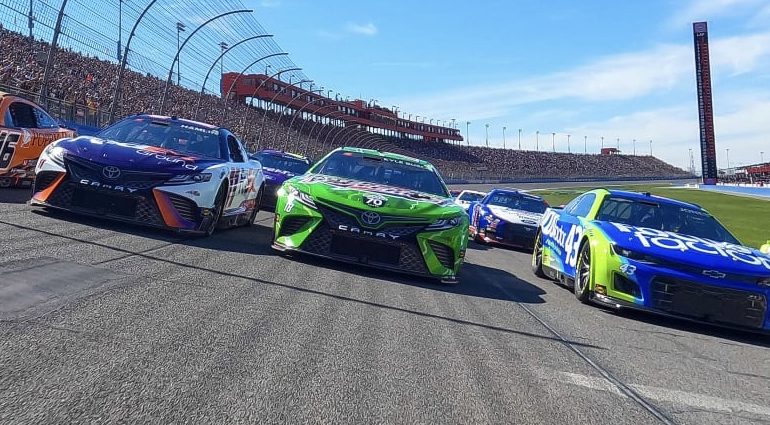 Next Gen Car Is?