Baker Mayfield has always been an outspoken person who has a tendency for being extremely polarizing. A good example of this happened while he was at Oklahoma. Mayfield decided it was appropriate to plant a Sooners flag at midfield after his team beat the Buckeyes in Ohio. That unsurprisingly got fans and media stirring on his actions. The Cleveland Browns liked his fire and decided the obvious choice was to pick him first overall in 2018. Cleveland saw the quarterback as the franchise savior. The team made all of their personnel decisions with the idea that Mayfield was going to be there for 10 plus years. That is no longer the case.

The Browns decided to move on from the drama queen that is Baker Mayfield for a slightly less controversial player. Cleveland traded for former Houston Texans quarterback Deshaun Watson in March. Mayfield naturally saw this as nothing but a complete and unfounded betrayal. Baker formally asked for a trade two days before the Browns acquired Watson.

Baker Mayfield has informed the Browns that he’d prefer to be traded to the Colts, per sources. Earlier this week, prior to Mayfield’s trade request, the Browns said they’d work with him on a trade. We’ll see if they’ll accommodate such a move to the AFC, though. @TheAthletic

Cleveland quickly denied Mayfield’s request. The Browns would then give Watson a 5-year $230 million contract extension after acquiring him. All the money in this new deal is fully guaranteed by the way. That was the final nail in the coffin in Mayfield’s eyes.

Mayfield says he is done in Cleveland. The Browns have told him they are not trading him though. Whether that is true or just another way to increase what they can get for him is still unclear. That has not stopped the experts from providing their opinions though. Chris Mortensen said Cleveland wants an adult at quarterback. I tend to agree with him. I like to say be who you can afford to be. This means if you are going to be outspoken or critical, you better perform well enough to back up those words. Antonio Brown learned this lesson the hard way. Mayfield is starting to play footsie with that line at the moment.

Cleveland has several options with what they can do with Mayfield. They could pull a 180 and decide to deal Mayfield to another team. They could also release him if he becomes too much of a headache to handle this offseason. That probably will not happen though. Doing this would cost the Browns over $18 million in dead cap space. Cleveland may decide to keep Mayfield instead. While Watson has been cleared of all legal charges, that does not mean he will be available at the start of the season. The NFL can still suspend him even without being found guilty of anything. Mayfield may not be in the Browns’ long-term future, but he may be for this year.

The club may not have to rely on Mayfield to lead the team though. Cleveland did add Jacoby Brissett as added insurance at the position. Brissett has plenty of playing experience as he has started 37 of the 60 games he has played in over his career. I do not expect the Browns to do anything until after the draft. Teams will then know where they stand at quarterback.

This article was published on the Belly Up Sports website and specifically its NFL page. Belly Up Sports also has a Twitter page where you can interact with the network. I also have written for this outlet before so see my most recent story If you would like. If you would like to talk to me directly, feel free to chat with me on my Twitter as well. Try to keep it clean and proper. If you are incapable of doing so, ignore that completely and battle it out with me. Just a few warnings for those who dare challenge me. I am highly competitive and hate to admit when I am wrong. So be prepared for a war of words. 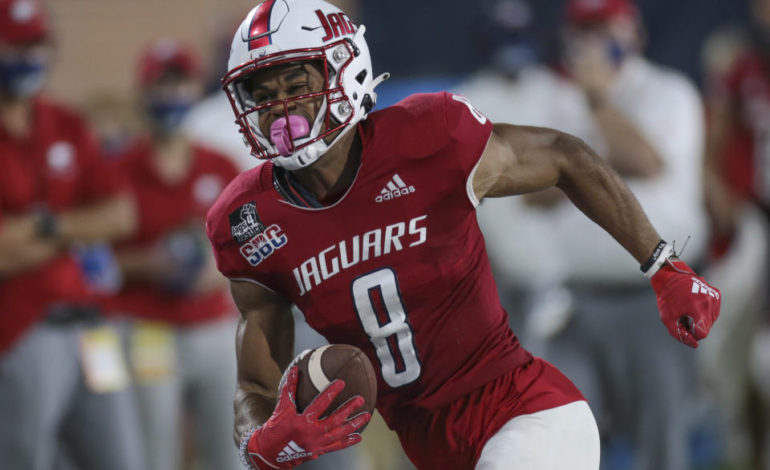 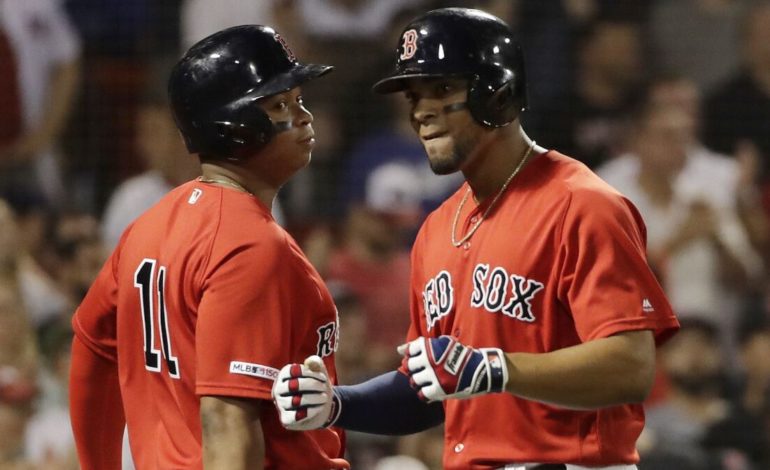