Power – Dylan Parham maximizes his functional strength as best he can, but it’s still not ideal. He manages to play with a great anchor and even to blow pass-rushers back when necessary, but he wasn’t dominant in any way, and this was the peak of his functional strength. He also doesn’t possess the nastiness that many teams covet.

Blocking in Space – As smooth a mover as any in this class. Parham can flat out MOVE, and this especially shows up in his pull and push blocks. He does very well to get in front of defenders, and then he locks on and wipes out defenders.

Football IQ – Good processing, but inconsistent. There were many plays of perfect diagnosis and assignment switching, but there were many complete lapses in judgment or recognition.

Balance – Parham has great agility, and this shows up in his balance as well. He never oversets, and his center of gravity and weight are always perfectly distributed.

Run Blocking – While he isn’t a dominating run blocker, he is very reliable. He hardly messed up, and he cleared many run lanes. Never in a forceful fashion, but with perfect technique and timing.

Pass Sets – Parham’s mirroring ability is next to none, thanks to his fantastic agility. He can stay in front of pass-rushers with ease, and his quick feet help him maintain leverage and anchor. Few moves will truly get him beat consistently.

Versatility – Has history playing both Guard spots and even Right Tackle, but most teams project him as a Center. His skill set fits best for Center, but he hasn’t played even one snap there at Memphis.

Combine – Dylan Parham had a fairly average Combine. He completed all of his drills with average and solid numbers. Aside from his 4.93 40, there was nothing notable about his Combine, for good or for bad.

Dylan Parham was the main cog in this Memphis O-Line for his entire collegiate career. Bouncing around where needed and where necessary, he racked up experience playing all along the line.
Parham also has an extensive athletic history, in track, basketball, and jumps. He even played Linebacker and Tight End in high school. He is truly a natural football player.
Parham looked the part in every way in his time at Memphis, boasting a polished and flawless game, and hardly getting beat.
Still, two glaring red flags can’t be ignored. For one, while his athleticism and movement ability set him apart from most of this class, his functional strength sets him apart as well, negatively. He didn’t display the proper strength and force to handle the interior pass-rush, and the monsters playing Nose Tackle in the NFL (if he were to switch to Center).
Secondly, his competition level wasn’t great at Memphis, and his Senior Bowl performance was highly anticipated. Unfortunately, he looked subpar, and he didn’t have the success he had as a Tiger. As a player who doesn’t project to have a high ceiling, showing a low floor isn’t encouraging.
There is plenty to get excited about with Parham, and his polish, agility, and mobility can’t be overlooked. He has a chance to be a quality starter for many years, but he isn’t a locked and loaded prospect.

See Dylan Parham’s overall ranking among other players on my Big Board. 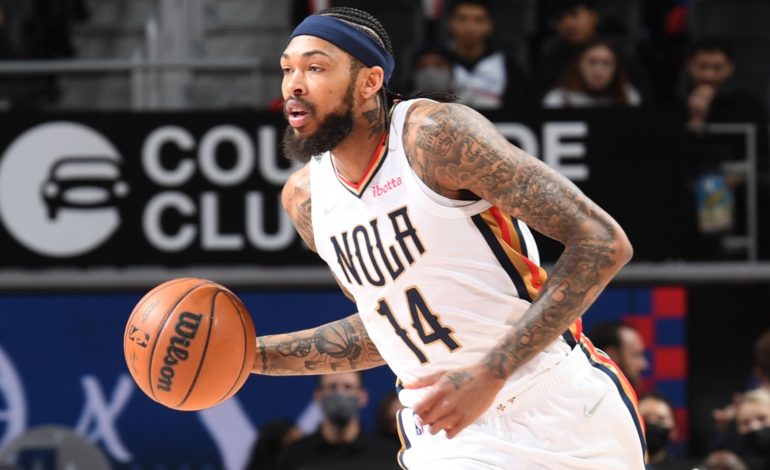 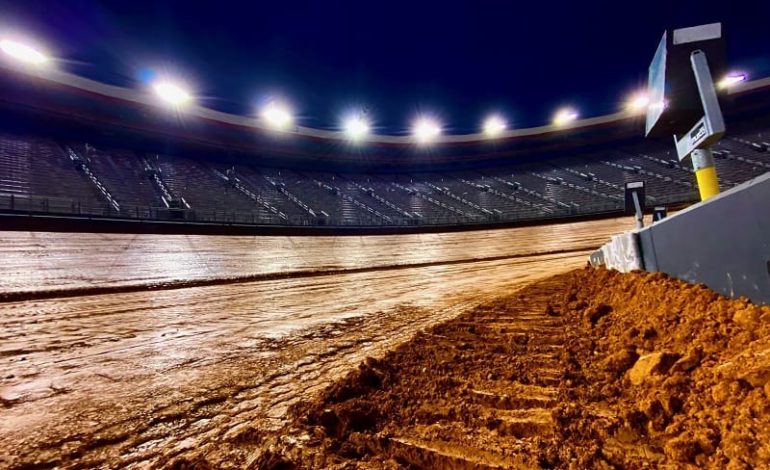 Dirt Racing in NASCAR is Here to Stay