In his first-time fighting back in the United Kingdom in nearly four-years, Tyson Fury ended his second WBC title defense in thunderous fashion. After pawing out his big left jabs, it was a right uppercut that floored Dillian Whyte at 2:59 of round-six.

It was in front of 94,000 at Wembley which is just five-minutes away from where “The BodySnatcher” lives. Although the fight didn’t go long per se, it was drama filled. Whyte started out as a southpaw and was coming forward trying to smother the huge Fury. And an argument can be made he actually won that round. He was the more active of the duo, going to the body. Which he had hoped would pay dividens later.

Then it was Fury coming out as a southpaw and Whyte returning to orthodox. So the minds games were well under way. Whyte was starting to load up, and with Fury’s speed and vision he was easily out of the way all the time.

Things were starting to get chippy after an accidental head-clash opened a small cut near Whyte’s right eye, and Whyte landed rabbit punches in Fury’s corner. Referee Mark Lyson was earning his pay as he had his hands full and gave both multiple warnings about the dirty stuff.

Fury continued to pick apart Whyte from distance. They say you never see the one that floors you, and that was absolutely the case here. In the middle of the ring, right up the middle the laser-like right hand touched Whyte’s chin to send him down. Lyson had no choice but to wave off the fight with him falling forward into him. Had he not, Whyte could have been saved by the bell.

What’s Next For Fury

Another popular saying is “go out on top”. And Fury said post fight:

“I promised my wife after Wilder I was done, but I got an offer to fight at Wembley. And I owed it to all the fans to fight, but; this could be the end”.

He also said about his opponent:

“Dillian Whyte is a warrior and he will be champion. He’s as strong as a bull and has the heart of a lion”.

However; he didn’t officially say yes, I’m done, in the middle of the ring. But; the way both he and SugarHill_Steward spoke to each other; it certainly looks like it. And if it’s truly over the one fight boxing fans will always wonder about is him and Anthony Joshua. That one may have gotten over 100,000 into the stadium. Outside of that, a shorter mirror version of himself in Oleksandr Usyk… there’s nothing left for him to do in boxing.

He was also peppered with questions all week about the shutting down of MTK Global, and his relationship with them. So perhaps walking away shuts those questions down as well.

But did he actually tease what’s next? MMA fans know the frustration that Francis Ngannou is having with the UFC, about wanting to box. But Fury brought then brought the champion into the ring and this happened:

Dana White walked the cross over path once. You can bet he’ll be facing a lot more questions about doing it again now. You have to admit it; the curiosity is starting to get there again.

For all your sports needs, head over to: Belly Up Sports. And for all things CYCLONE; go to: Facebook. 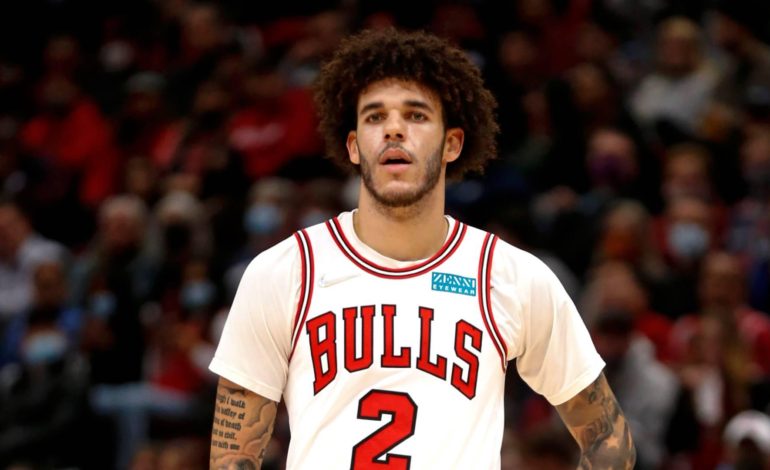 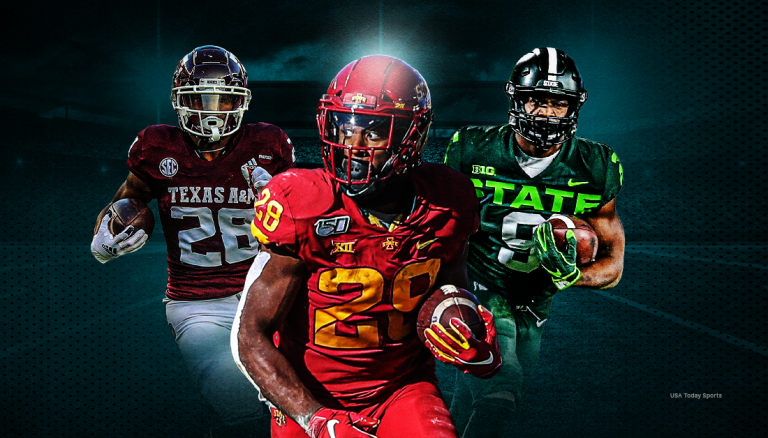