Balance – Poor balance. Salyer often got thrown by average hand strength, and he played often too far over his feet, resulting in a forward topple.

Power – Salyer didn’t generate a ton of functional power, but he had a sufficient anchor. When driving his legs he showed the ability to create a push, but nothing that will blow you away.

Blocking in Space – Outstanding in space. He plays with good movement and great vision, leading to many downfield blow-up blocks. He stays well in front of defenders and is a reliable force at the second level and on screen plays.

Football IQ – Unsurprisingly, as most players coming from Georgia are, Salyer is a very cerebral player, and diagnoses the game at a pro level. He shifts between assignments perfectly, and he identifies blitzers with fantastic vision.

Run Blocking – As mentioned, he doesn’t pack a punch. Still, he has the focus and understanding of the game to open up running lanes very well. He isn’t among the better run blockers in this class, but he isn’t a liability.

Lateral Mobility – Phenomenal movement ability. Salyer shifts and bounces with ease, and his movement skill is easily his best trait. Thanks to this, he is impossible to get around. He sets a formidable edge, and even the bendiest edge rushers struggled to get around his edge.

Pass Sets – He can handle anything that comes his way. Although he is a bit too reactive, even for a reactive position, he had a lot of success. Using a great anchor and precise counters, he shut down many pass-rushers, which is especially impressive in the SEC.

Versatility – Many project him as a quality starting Guard at the next level, but I have him as a Tackle. It makes the most sense, given that being the position he played. His lack of length could cause teams to bump him in to the interior, but that would cost him the athletic edge he possesses in the size/mobility combo.

Combine – Salyer didn’t participate in many athletic drills, he only did the bench press. In this lone test, he shined, putting up the 2nd most reps among O-Linemen with 31. This is especially promising for his stock, given that the biggest concern about him is his lack of functional strength.

Jamaree Salyer hails from the CFB powerhouse of Georgia, and although he isn’t getting the hype that most of his teammates are getting, he is being slightly undervalued.
Although he plays with poor balance and didn’t display much functional power, he was solid and reliable across the board in every other way. He is phenomenally smart and can handle nearly everything defenders throw at him. He successfully shut down Will Anderson Jr – a consensus No. 1 overall pick prospect for the 2023 Draft – and he did it convincingly as well.
Jamaree Salyer did few things to blow me away on tape, but he didn’t have any glaring holes in his game either. He is as polished as they come and is even more reliable.
A few scouts have concerns about his length, but he measured in at the Combine with an 80 2/8” wingspan, quieting those concerns.
Many project him as a Guard, but after his great performance at Tackle, I see him as a quality starting Tackle at the next level.

See Jamaree Salyer’s overall ranking among other players on my Big Board. 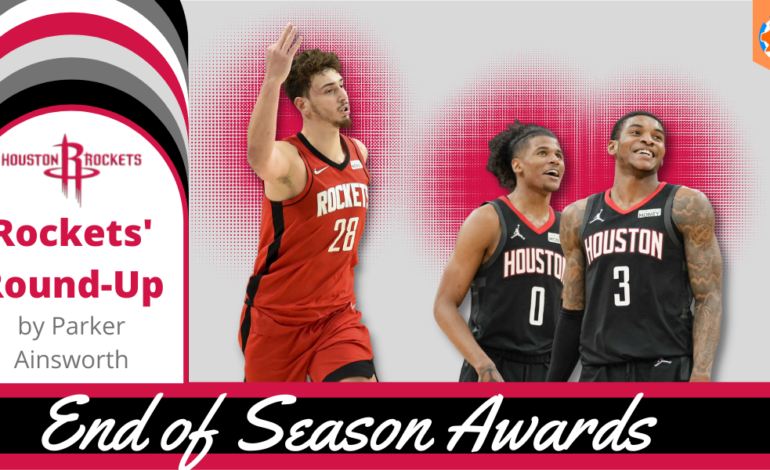 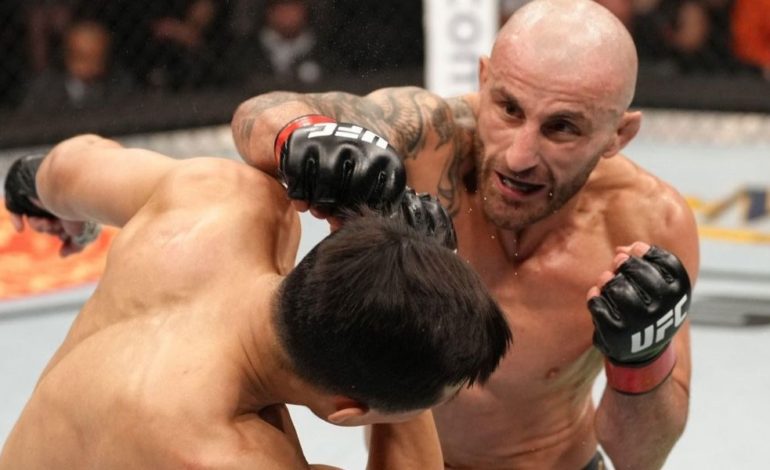