Tackling – Exceptionally disciplined in pursuit, and he is a great finisher. He closes in with speed and vision, never losing leverage. Perfect textbook pursuit with sound wrap-up technique, plus the ability to bring the boom will be very enticing to NFL teams.

Range – Kerby Joseph plays with great speed and vision, helping him become one of the best ball-hawks in the nation. With 5 INTs in 2021, he showed the ability to cover a lot of ground in coverage in an instant.

Block Shedding – Sheds blocks like a pro. He has a nasty demeanor, and he never lets blockers get their hands on him for more than a split second.

Ball Skills – As mentioned, Joseph is a ball-hawk. His ability to locate the football in the air is among the best in this entire draft, and he always attacks the ball and makes a play. He has very sticky hands and catches everything thrown his way.

Man Coverage – Surprisingly great mirroring for a player with as little starting experience as he has. While he isn’t a lock-down corner, he showed flashes of perfect technique and shadowing. It seems he has the tools to be a shut-down man coverage defender, but it’s still a ceiling projection, rather than a current fact.

Zone Coverage – Kerby Joseph uses laser focus and elite vision to always position himself in the right spot to make a play. He has such a small sample size though, as he only started for one year as a deep safety, so few passes were thrown in an area relevant to him.

Football IQ – Seems like a natural player for the position. He has a great feel for the game and the field, and very little happens without him noticing. He is the type of player to anticipate receivers getting open, rather than happen to find someone to crash on.

Size & Athleticism – He didn’t play with NFL size, but his weight indicates he is no stick. He can sling it with the big boys, and his athleticism jumps off the screen.

Combine – He didn’t have a very flashy Combine, but he did enough to raise his stock ever so slightly. Joseph jumped a great 38.5” Vertical, coupled with a respectable 10’3” Broad. His 18 Bench reps weren’t too shabby either.

Kerby Joseph has all the makings of an elite high safety at the next level. He is quick, twitchy, nasty, and a ball hawk. He also possesses a phenomenal football IQ along with great athleticism, discipline, and ball skills.
Still, there is one glaring issue – Joseph struggled to get on the field until his junior year. As good as 2021 was for him, the sample size leaves a massive question mark on his entire tape. Is it sustainable on an annual basis?
To make his production even more of a mystery, he played primarily as a deep safety, therefore most plays didn’t even get near his area of the field.
If scouts can look past the sample size, it’s easy to see a Safety with elite traits, who possesses raw potential while also displaying great polish. He even has the versatility and skills to slide in and play Corner.
He won’t be drafted highly, but I think he earned that right. His potential is sky-high, and he will be a late-round steal for any team that drafts him.

See Kerby Joseph’s overall ranking among other players on my Big Board. 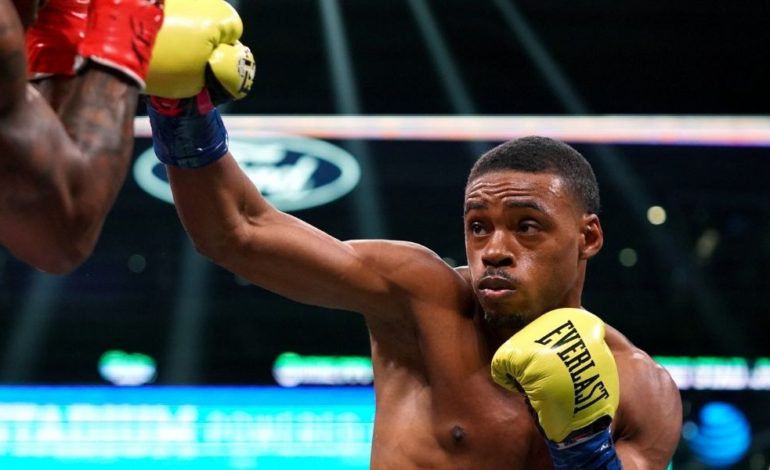