Hand Fighting – Enagbare strings moves together well, and it seems he always has a plan of attack. The progression of moves and power-speed conversions are precise and dominant.

Bend – His change-of-direction quickness needs work, but he is exceptionally bendy around the edge. There were truly jaw-dropping occasions of tight angle and quick edge moves that got home.

Power – Doesn’t possess a lot of functional strength. Despite his big bulky frame, he never generated much push, even when using his leverage and momentum.

Pass-Rush Moves – It’s unclear if he was tasked with a relaxed approach, but he hardly “pinned his ears back”. He seemed too relaxed and unurgent in many plays. This isn’t to say he doesn’t have the physicality, rather that he didn’t have the requisite urgency.

Tackling & Pursuit – Redirection on a dime gave him many issues, negatively affecting his tackling. His motor runs white-hot, so he is always in pursuit, but he struggles to finish when he gets into a phone booth at the end of the pursuit. His wrap-up technique isn’t polished or precise and needs much work.

Run Support – The elite ability to bend the edge helps Enagbare be a plus run defender, but his poor tackling prevents him from being a reliable force in this area.

Quickness & Burst – Not explosive off the snap at all. As mentioned, he didn’t play with a lot of urgency on most plays, but even when he did, he had a very underwhelming get-off.

Combine – Enagbare had a solid Combine. Although a 4.87 40 isn’t ground-breaking, it’s good enough. He also boasted an elite 83” wingspan. His sub-10’ Broad jump was unimpressive and confirmed his lack of explosiveness.

At first glance, Kingsley Enagbare looks like a prototypical early pick. His frame is ridiculous, and he possesses the perfect length with great bulk to his frame, while also looking athletic and nimble. At a closer glance, he is unimpressive. He lacks the athleticism his frame suggests, and he doesn’t back that up with dominant power or polished technique. There isn’t really any elite trait to hang your hat on.
His solid football IQ, great frame, and intriguing abilities will get him drafted early, but I am skeptical about his NFL projection. It’s possible he can fill out his frame and live up to the hype, but he hasn’t shown that he can.

See Kingsley Enagbare’s overall ranking among other players on my Big Board. 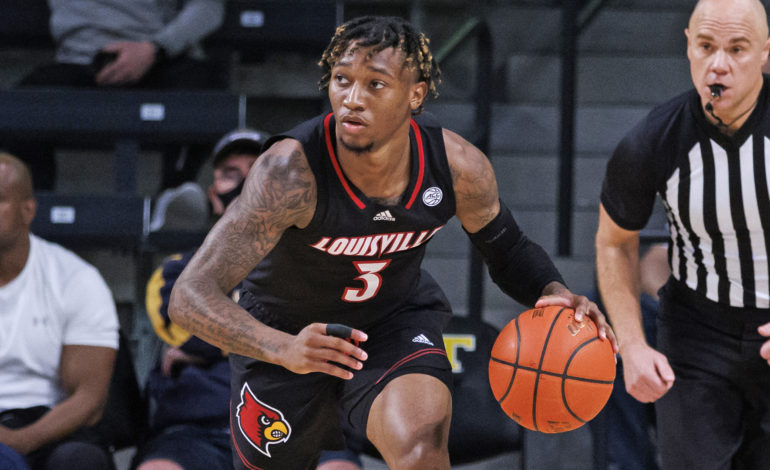 Louisville Basketball Roster: Should I Stay or Should I Go? 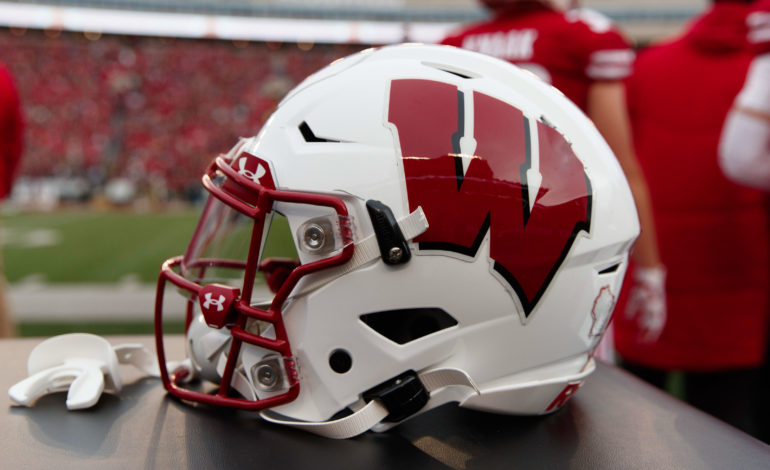 The Wide Receiver Who Could Turn Heads This Season