After a sensational first round by Joe Schoen and Co., the New York Giants headed into Rounds two and three with other positions to address. Let’s dive into the moves they made and my instant reactions to them.

Something to note: Big Blue originally had the 38th overall pick. However, they traded back with the New York Jets and Atlanta Falcons. In the end, they would hold the 43rd overall pick along with acquiring the 114th and 146th pick.

With an underwhelming wide receiver room, GM Joe Schoen decided to beef up the position with Robinson. Listed at 5’8″, he is an undersized player who will likely play in the slot.

It’s likely that management saw him as a dangerous weapon they could put on the field along with Kadarius Toney and Kenny Golladay. In 2021, the Kentucky product caught 16 deep balls for 553 deep yards. In fact, he led all SEC receivers with a 91.3 PFF grade.

Robinson’s speed and quickness will cause havoc for defenders, who will also have to deal with Toney and Saquon Barkley coming out of the backfield. It will be interesting to see how he will be used in Brian Daboll’s offense, but let’s not criticize Schoen’s decision to take a chance on Robinson. The more weapons Jones has, the better.

After drafting Evan Neal in the first round, Schoen continued to improve the offensive line. His solution? Ezeudu is a three-year starter at the guard position who earned a 77.8 PFF grade.

What makes the North Carolina product interesting is how versatile he is. Ezeudu also played left tackle during his time at Chapel Hill, which makes it easier to move him around in the event an injury occurs to a starter.

If the Giants’ goal was to protect Daniel Jones, he will have plenty of time in the pocket. Throughout his career, Ezeudu only allowed two sacks in his career. Adding him alongside Evan Neal are both great decisions so far by management

After addressing the defense in the first round, the New York Giants decided to add to the crew with Flott. Mainly a slot corner, he played 11 games in 2021 and finished with an 81.3 PFF grade.

With only two touchdowns allowed last season, it was necessary to get a cornerback with James Bradberry likely on the verge of getting traded.

His 84.8 coverage grade puts him among the best in the nation, and he plays above his 175 lbs. weight. The LSU product is still twenty years old, and he fits the scheme defensive coordinator Wink Martindale wants to run.

In Rounds 2-3, the front office didn’t make any splashy moves compared to Day 1. However, Schoen made the moves that he saw fit. There’s still one day left of the draft, and a full analysis of each player will come out after the draft concludes. 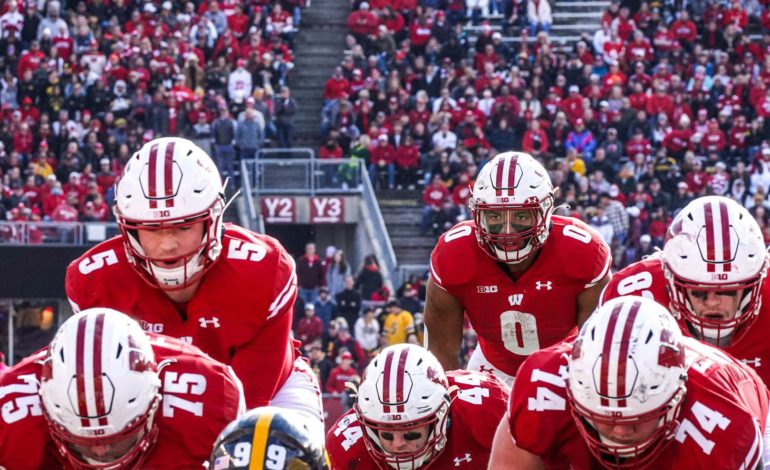 The Badgers Must Stick To Their Offensive Identity 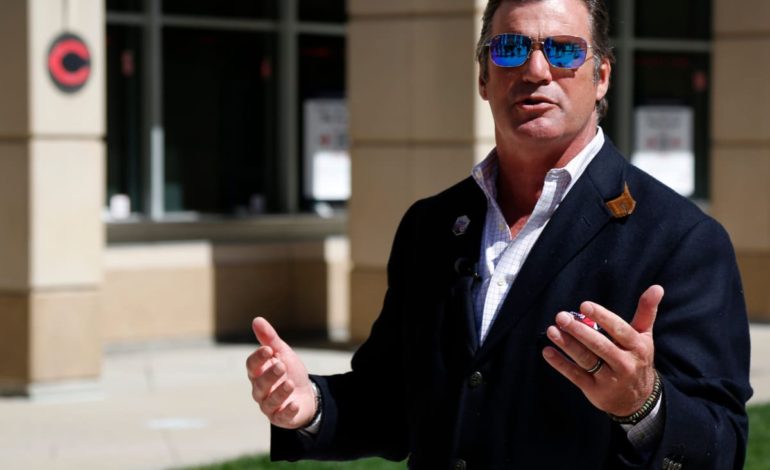