This position, unlike many others in this draft, might be among the best CB classes in recent memory. With a locked-and-loaded stud in Gardner, and a player with arguably the highest potential of all prospects in a while in Stingley, it is very rich at the top. Additionally, the poor depth at this position has been largely overstated. There are many intriguing prospects later in the draft who could be quality NFL starters.

While Gardner is the CB1, it’s not a large gap between him and Stingley. Gardner is easily the most “sure thing” in this class, but Stingley has a much higher ceiling. After the “Big 2”, McDuffie and Elam are elite, and possess the capabilities to be Day 1 starters. After them, I love the upside of the next 3, but they come with more significant and damning questions.

As the passing game becomes an increasingly pivotal part of the game, players who can disrupt passes are at a premium. As such, Corners should be drafted highly in this draft, and a few might sneak into the 1st round that don’t deserve to be there.
Gardner and Stingley might fall a few spots in the draft from their actual value since teams picking in the Top 10 will be happy taking either of the two, and there aren’t many teams that will prioritize CB in the Top 10.
After that, McDuffie, Booth, and Elam are all likely to be 1st round picks. The rest of the group might not go before the late 2nd, but with the position being so impactful, I wouldn’t be surprised if they sneak their way up.

See the Cornerbacks’ overall ranking among other players on my Big Board. 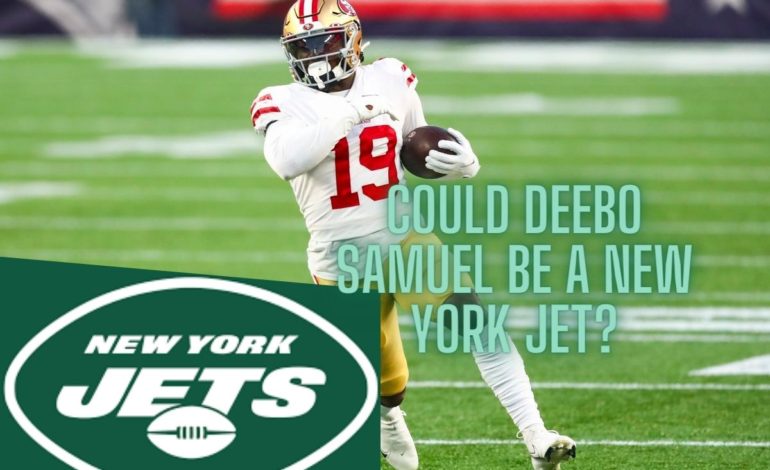 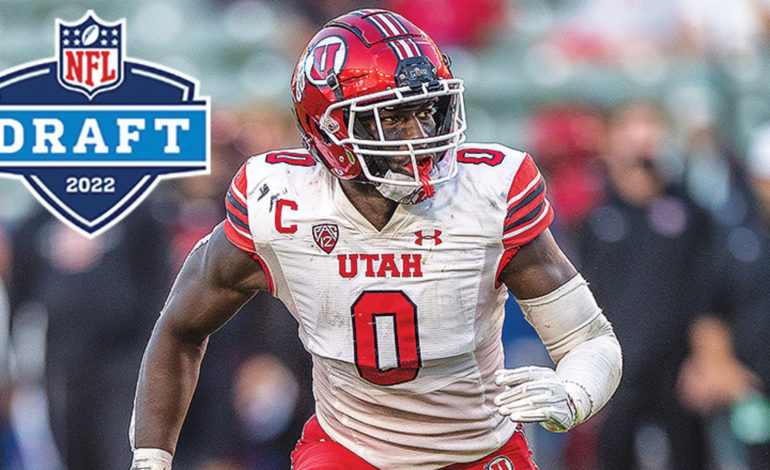